Is it the End of the Road for Daniel Bryan 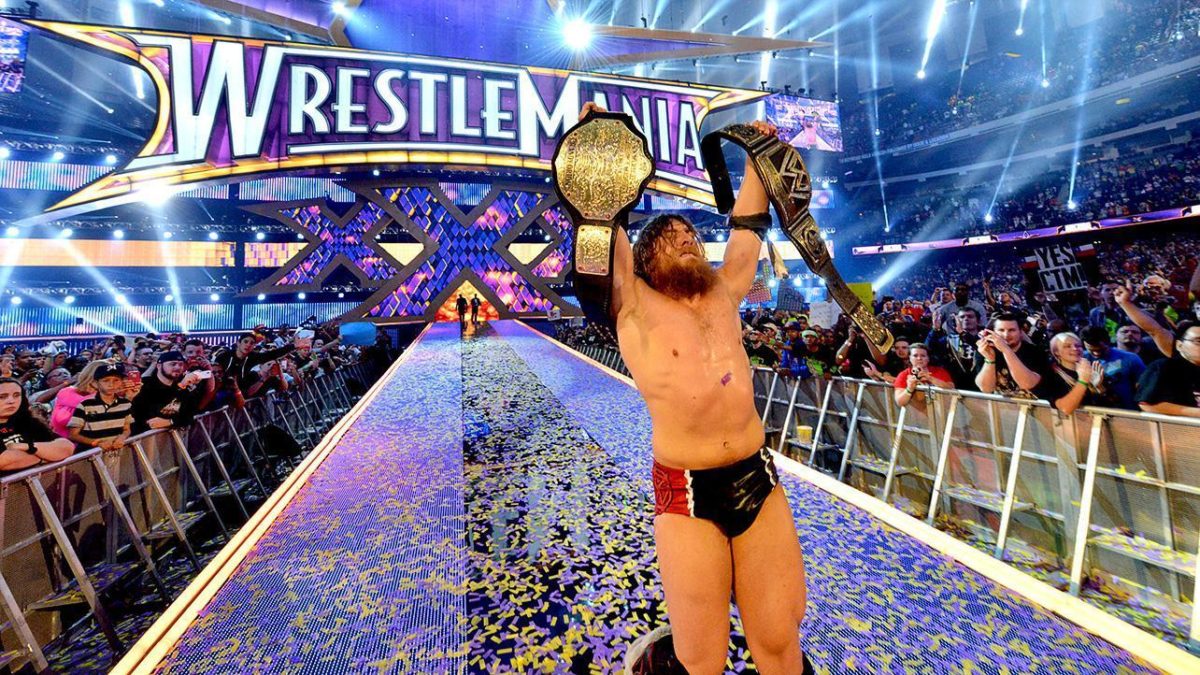 Daniel Bryan is all set to fight WWE Universal Champion Roman Reigns, where he’ll get another shot at the title but as per promise, he’ll have to leave the Smackdown if he lost the match against The Tribal Chief.

Vince Russo believes that Daniel Bryan should take the title away from Bobby Lashley to change the gimmick of Lashley from heel to face. As Lashley will garner more public support in this process. He Said “Bro, to me this last match should exemplify everything Daniel Bryan is like Bro, say it’s Lashley, say Lashley goes unscathed from now, and this is Lashley killing him, can’t put him away. And, bro, the longer it’s going on, the more Lashley’s running out of gas. It’s gotta be that kind of a match. And then, bro, as I said, the next day he goes out there beaten, bandaged, the whole nine yards [saying], ‘I’m a man of my word.’”

However we still don’t know what is the future of Daniel Bryan, As there is no such news of him joining other companies like AEW or Impact Wrestling came out, so there seems to be a chance for the Yes Campaigner that he might once again get a chance to fight in WWE ring after he renews his contract.

Bobby LashleyDaniel BryanRoman ReignsVince RussoWrestlingWWE
Share
Subscribe to our newsletter
Get your daily dose of Cricket, Football, Tennis & other favorite sports with handpicked stories delivered directly to your inbox.
You can unsubscribe at any time

IPL 2021: Post Match Presentation of RCB vs DC; AB De Villiars steals the show, Wins ‘Man of the Match’, ‘Dream11 game Changer of the Match’ and ‘Upstox Most Valuable Asset of the Match’