We fell short with the bat yesterday and that is where we let the match slip away from us: Jasprit Bumrah

Indian skipper Jasprit Bumrah was named ‘India’s player of the series’ after England levelled it by 2-2. 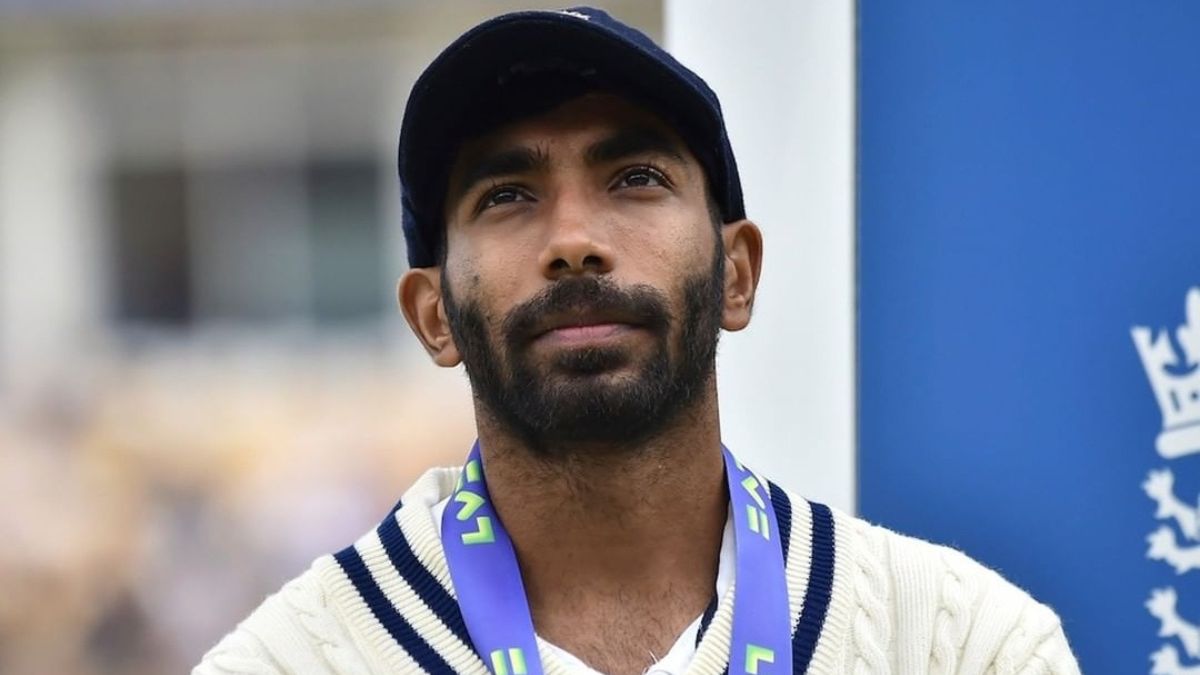 England cricket team won the last rescheduled Test match against India by 7 wickets at Edgbaston on Tuesday, 5th July. Indian skipper Jasprit Bumrah won the ‘India’s player of the series’ for taking a total of 23 wickets in this 5-match Test series. England batters Joe Root and Jonny Bairstow scored emphatic centuries to take their team to victory and levelled the series by 2-2.

Both the batters (Jonny Bairstow & Joe Root) had a 250+ run partnership which helped England had their highest run-chase in the history of Test cricket. This was also the highest run-chase by any team against Indian cricket team in Tests. Jasprit Bumrah who captained the last game of the series at Edgbaston after winning the Indian’s player of the series said that they did some mistakes and let the opposition took advantage over them in the last game of the series.

“We fell short with the bat yesterday and that is where we let the opposition in to let the match slip away from us. Ifs and buts can always be there. If you go back, if there was no rain in the first match, we could have won the series. But England played really well,” said Jasprit Bumrah after the game as telecasted by Sony Sports Network.