We had interest from Barcelona, but I told my brother, it’s real or nothing: Antonio Rudiger

Antonio Rudiger was presented as Real Madrid player on Monday. 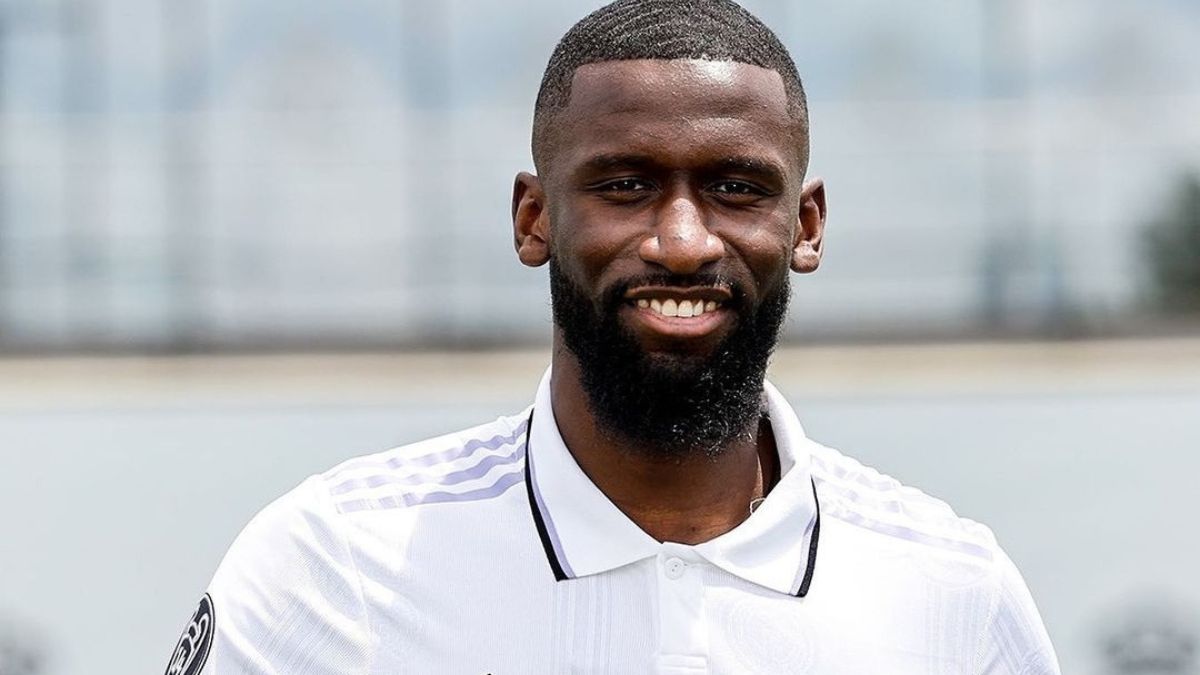 Rudiger also revealed which clubs were interested in him before he decided to leave Chelsea for Real Madrid. Rival club FC Barcelona was also interested in signing the German centre-back (Antonio Rudiger). The former Chelsea defender already decided in his mind that he wants to go to Real (Madrid) or stay at Chelsea this summer.

“We had interest from Barcelona, but I told my brother, it’s real or nothing,” said Antonio Rudiger in his presentation video posted by Real Madrid’s official website.

Rudiger was one of the best defenders in the Premier League in the 2021/22 season. He was also named in the Premier League’s team of the season (2021/22). He was presented as a new Real Madrid player and was also given his new number jersey (22). Rudiger in the video also said that he enjoys the pressure of playing for this huge club (Real Madrid).

“Mauka Mauka will not work now, what will happen will be seen,” says Harbhajan Singh