Learn about the team that scored the maximum number of goals in a single game at the Men’s Hockey World Cup and the records that were formed. 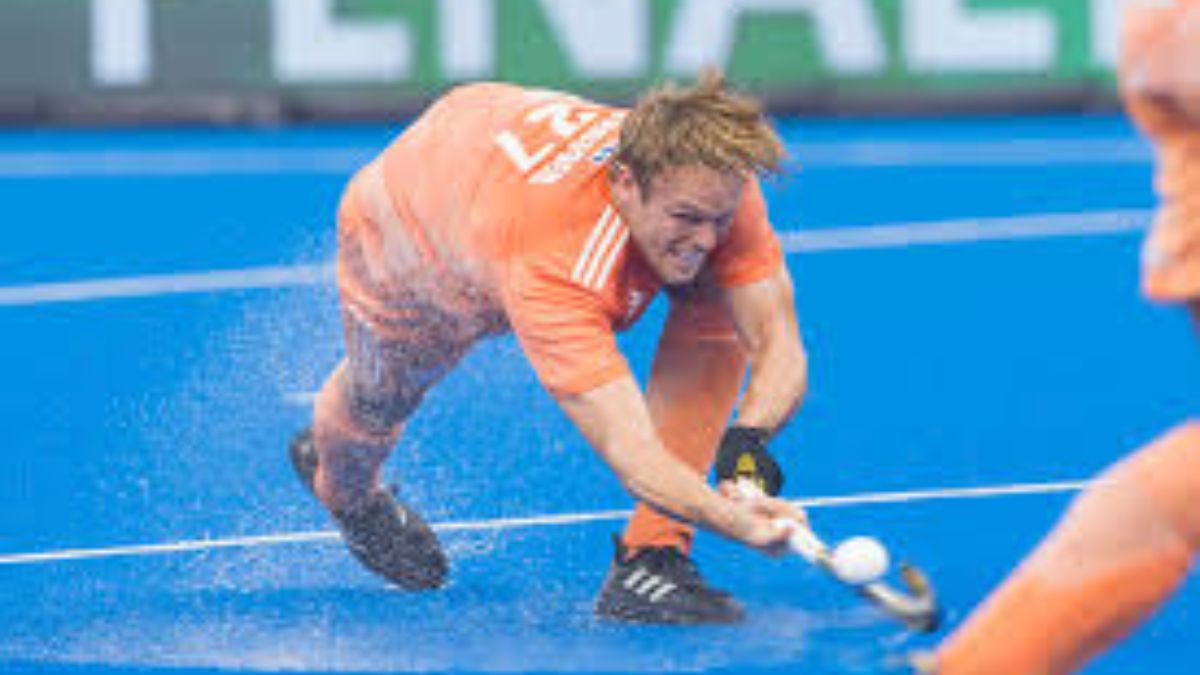 In the initial phase of the 1982 Hockey World Cup, Pakistan, the eventual champions, pounded New Zealand for 12 goals, which is tied for the most by a team. With three goals from New Zealand in response, it became the men’s hockey World Cup contest with the most goals (15). New Zealand initially overcame a 1-3 deficit to tie the game before miraculously winning a thrilling penalty kick.

The National New Zealand Hockey League served as the country’s field hockey championship. It was also known by its sponsor’s name, the Ford National Hockey League.

Players from New Zealand’s national hockey team are participating in the competition. In the men’s competition, North Harbour is the most recent champion. The men’s and women’s Ford National Hockey Leagues both played their inaugural seasons in 2000, and they have continued to do so ever since. With five titles won by each team in the men’s and women’s tournaments, Auckland is the most talented team overall. The Ford NHL will finish in 2019, and Hockey New Zealand will restructure the league into the Premiership Hockey League in 2020.

During this never-before-seen night of hockey, India led by two goals. But they let New Zealand rally and tie the score at three, forcing a shootout. The Kiwis enjoyed a two-goal advantage in the tiebreaker. The Indian goalie hobbled off the pitch after having saved two chances for the hosts to win the game in sudden death, having brought India back into it when all appeared lost. After over two hours on the field, New Zealand eventually won the tie on the 18th penalty when goalkeeper Leon Hayward stopped Shamsher Singh.

Although Shamsher’s missed attempt proved decisive in the game, it was a team failure for which coach Graham Reid claimed they were “quietly confident of winning the match.”

This encounter had a tense atmosphere from the moment the first whistle blew. The exuberant clamor of the Kalinga spectators, which usually erupts at the slightest stroke of an Indian stick, was replaced with a nervous energy that resembled the uneasy Indians on the field. In the 18th minute, India scored the game’s first goal thanks to a move that began deep in their half and culminated in a quick counterattack that Lalit Upadhyay turned into a goal. Seven minutes later, Sukhjeet Singh made it 2-0 with a close-range smash, like how Leander Paes seized on a lost ball at the goal, and it appeared that India would coast to victory.

Sam Lane’s goal for New Zealand just before halftime put an end to that feeling, and after the break, Greg Nicol’s team did exactly what they had planned to do: pack the midfield and make as few mistakes as possible to prevent India from winning the ball close to the halfway line and launching counterattacks.

The goal of New Zealand’s tactical plan was to maintain a close score heading into the fourth quarter, and they were successful in doing so. The momentum flipped in their favor with a goal just before the third-quarter break, and for the majority of the final 15 minutes, New Zealand channeled their real underdog spirit by playing fearlessly. India, who stood to lose a lot, gave in to the siege and allowed the third goal, tying the game at 3-3. After Shamsher’s attempt was unsuccessful, New Zealand finally capitalized on their opportunity. And as the New Zealand players ran onto the field in celebration and Hayward broke out into an impromptu jig at the far post, Indian players collapsed to the ground.

I think Suryakumar Yadav should play in all three formats: Suresh Raina

Champions League: Bayern in turmoil due to cases of indiscipline ahead of Paris duel