Rohit Sharma was told to walk off the field because of his back spasm he sustained during 3rd T20I against West Indies. 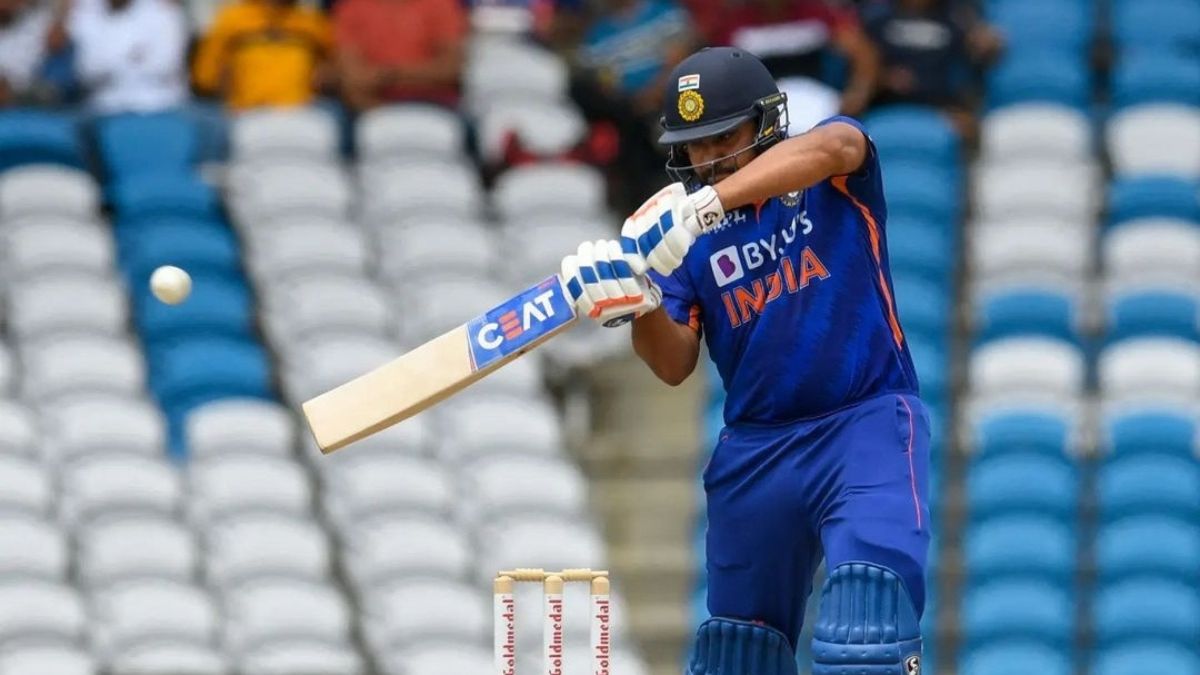 Because of this injury, it is possible that Rohit Sharma will not play the fourth and fifth T20I. If Rohit misses this games, then BCCI will have to make someone else captain for the remaining games. There are some contenders who can be named captain for this remaining games against West Indies.

Contenders who can be named as India’s captain in the ongoing T20I series against West Indies:

1. Hardik Pandya: Hardik is the most likely to be named captain if Rohit misses the fourth and fifth T20I. Hardik has led team India in the recent Ireland’s short tour. Indian team won both the games played against Ireland under Hardik Pandya’s captaincy.

2. Rishabh Pant: Rishabh Pant can also be India’s captain if Rohit isn’t available. He was named captain for the 5-match T20I series against South Africa. Rishabh was able to level this series by 2-2 even after losing first two games. Rishabh Pant is the captain of the IPL team named Delhi Capitals and has a well experience.