At the ongoing 2021 WTA Finals, Garbiñe Muguruza has booked a spot in the finals after defeating fellow Spaniard Paula Badosa in straight sets 6-3, 6-3. With this, she becomes the 1st Spanish player in 28 Years to reach the singles final in this tournament. 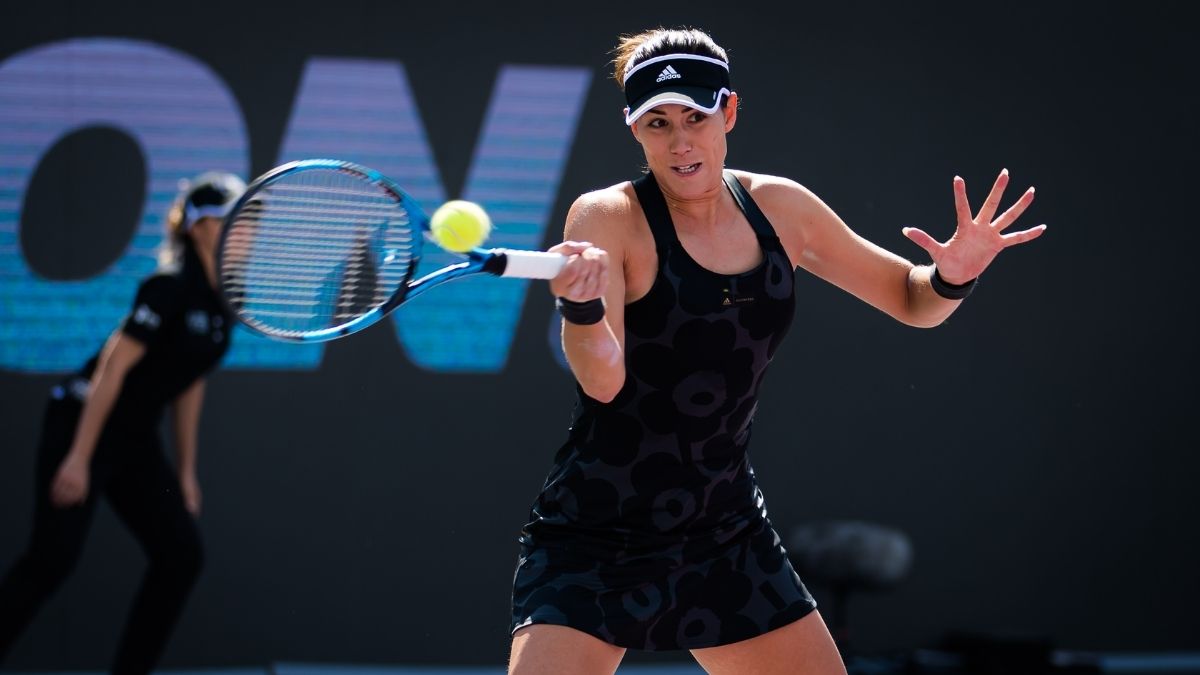 On 16th November, Tuesday at the 2021 WTA Finals – Women’s Singles Semi-finals 1, Garbiñe Muguruza won in straight sets 6-3, 6-3 against her compatriot Paula Badosa. Thus, Muguruza booked a spot in the Finals.

The WTA Finals is a tournament of the Women’s Tennis Association (WTA) played annually at the end of the season. Only the players who are at the top of the WTA Rankings can compete in the tournament. Meanwhile, the 2021 WTA Finals is held in Zapopan, Mexico from 10th to 17th of November.

6th Seeded Garbiñe Muguruza won comfortably in straight sets against fellow Spaniard Paula Badosa, No. 7 seed, to advance to the season-ending Final for the first time. Muguruza won by 6-3, 6-3 in what was the first meeting between the two players.

This Semi-final was played at Estadio Akron de Tenis. It lasted for about 1-hour and 25-minutes. Thus, Garbiñe Muguruza became the 1st Spanish player in 28 Years to reach the singles final at the WTA Finals.

Meanwhile, in this all-Spanish encounter, the 24-year-old Paula Badosa made a total of six double faults. While Muguruza made only 3.

Journey to the Final

However, two-time Grand Slam champion, Garbiñe Muguruza will try to go one step ahead of Spain’s 1993 runner-up Arantxa Sanchez Vicario by winning the title. But if she does that, hence will become the 1st Spanish Winner of the season-ending WTA Finals.

Meanwhile, in the Final, she will either meet Anett Kontaveit or Maria Sakkari.

Watch the Highlights of – Paula Badosa vs Garbiñe Muguruza
2021 WTA FinalsEstadio Akron de TenisGarbiñe MuguruzaPaula BadosaWomen's Tennis Association (WTA)WTA FinalsWTA Rankings
Share
Subscribe to our newsletter
Get your daily dose of Cricket, Football, Tennis & other favorite sports with handpicked stories delivered directly to your inbox.
You can unsubscribe at any time

Indonesia Masters 2021: Srikanth Kidambi wins against feisty challenger Christo Popov, advances into the next round