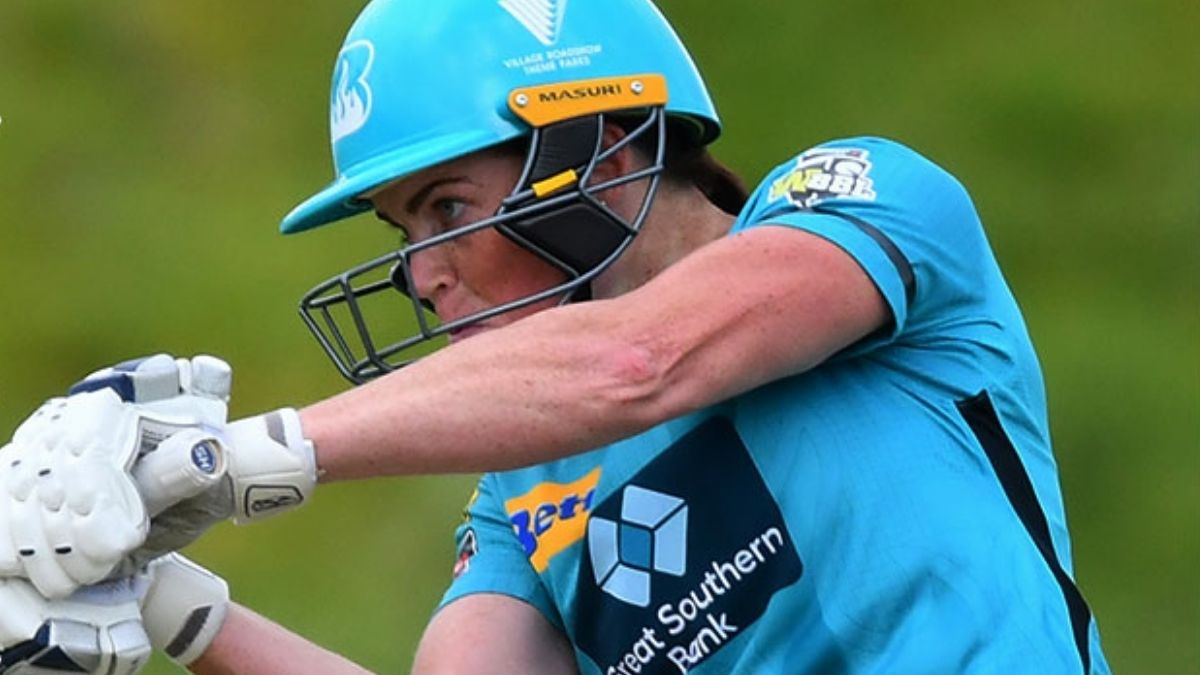 The Sydney Sixers vs Brisbane Heat is the 37th Match of the 2021 WBBL played on Tuesday, 09 November 2021 at the Karen Rolton Oval, Adelaide, Australia.

2021 WBBL – The Line-up for Sydney Sixers vs Brisbane Heat

The Sydney Sixers lost a wicket in the last over of the powerplay, as their Captain Ellyse Perry got dismissed. Sydney Sixers were 28/1 (5.1 overs).

But a good 44 run partnership between Alyssa Healy and Ashleigh Gardner steadied the innings as Gardner took the charge. However, Alyssa Healy lost her wicket, with that Sydney Sixers were 72/2 in 11.6 overs.

Meanwhile, Ashleigh Gardner continued the big-hitting and found boundaries. In the end, she along with Nicole Bolton managed to put a good total.

It was an excellent start for the Brisbane Heat as they were 51/0 after the end of the powerplay. However, a great fielding effort by Ashleigh Gardner dismissed Georgia Redmayne on 27 (off 18 balls) with a run out. Brisbane Heat were 53/1 (6.2 overs).

Then, the opener Grace Harris was dismissed after playing a fine knock of 54 (off 39 balls) as Radha Yadav picked her wicket. Brisbane Heat was at 100/2 in 12.1 overs.

As a result, Brisbane Heat Women won the match by 8 Wickets. The Player of the Match was awarded, however, to Ashleigh Gardner of Sydney Sixers for her knock of 86* (off 52 balls).

Big flex from the @HeatBBL as they chase down the @SixersBBL to win by eight wickets!

2021 WBBLAshleigh GardnerBrisbane Heat WomenKaren Rolton OvalSydney Sixers vs Brisbane HeatSydney Sixers WomenWBBL|07Women's Big Bash League
Share
Subscribe to our newsletter
Get your daily dose of Cricket, Football, Tennis & other favorite sports with handpicked stories delivered directly to your inbox.
You can unsubscribe at any time