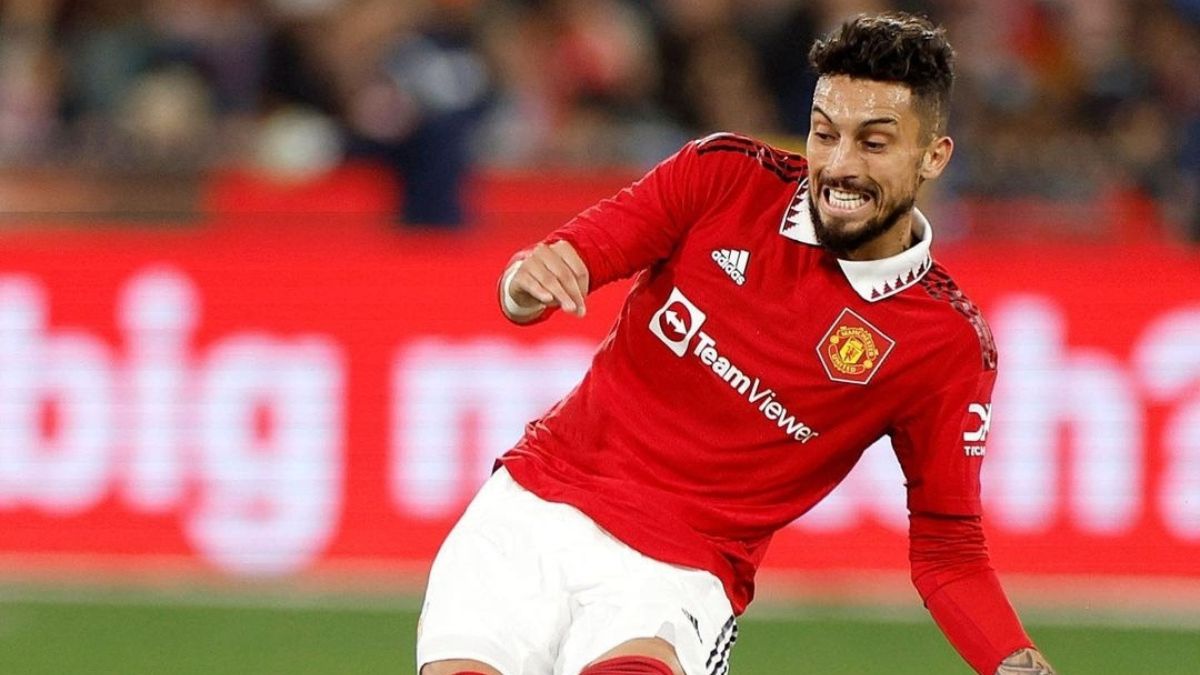 “Alex Telles could leave Manchester United in the next weeks. Porto are not interested despite rumours, while Sevilla are among 2/3 clubs keeping tabs on Telles. Deal depends on Manchester United to cover part of the salary. To be discussed soon,” tweeted Fabrizio Romano on Monday, 1st August.