An astonishing whirlwind of events for Novak Djokovic 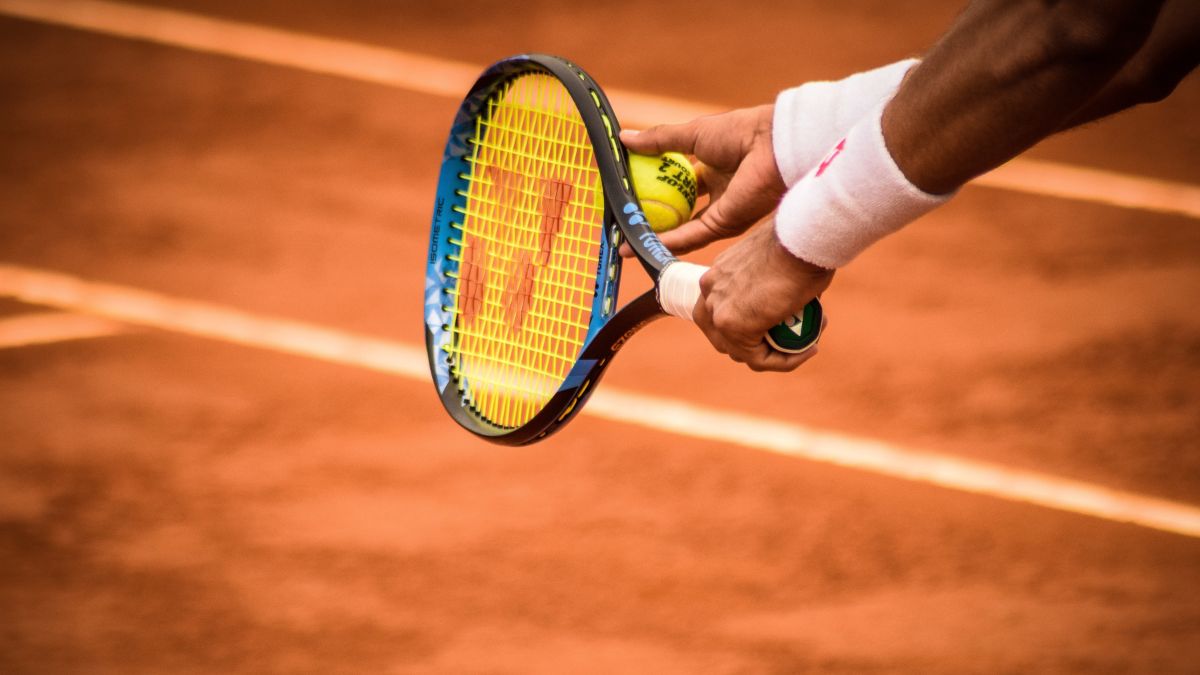 The Serbian legend Novak Djokovic has won his 21st Grand Slam triumph, leaving him one behind the all-time leader in men’s Grand Slam, Rafael Nadal, and one ahead of Roger Federer.

These numbers and overall wins are a result of his impeccable composure. In the words of Kyrgios himself, “He was just so composed. I feel like that’s his greatest strength – he just never looks rattled”, Djokovic proved once more that his dedication, focus and composure are the key elements of his game.

He had a rocky start, and gave Kyrgios an early advantage in the Wimbledon final, losing the first set 4-6. After the first four games, Kyrgios managed to overcome and take a lead of 3-2. Both played an astonishing game, but Djokovic then took a lead of 3-1 in the second set and ultimately managed to win the set 6-3. The 3rd set was going with serve until 4-4, then Djokovic pushed hard and got a 5-4 lead. He continued to hold serve and eventually take the set. The Serbian had to hold his ground as Kyrgios managed to get few break points in a couple of nerve-racking games, but as composed as he was, no wonder he took that set as well. The fourth set was an entertaining masterpiece. They went all the way to the tie breaker giving the crowd a show for their money, but Djokovic took over and went on to take a 6-1 lead. Kyrgios fought back and gave his all, but the Serbian managed to win the set and with that get his fourth in a row Wimbledon title. The Australian showed one hell of an energy, but this time it was not enough to bring down the favorite. He defended his title with an incredible and unpredictable game of 4-6, 6-3, 6-4, 7-6 (7-3).

It is beneficial to learn how to gain from wins like this, and use bonus codes such as https://www.bemybet.com/bet365-bonus-code/

This Wimbledon title was certainly of big importance to Djokovic after the year he had. Due to the Covid-19 regulations in Australia, he was not able to pursue a Grand Slam title in Australia, as he was not vaccinated. He was even deported from the country, and normally that had a huge toll on him. He even discussed his loss in the quarterfinals in Dubai to number 123 Jiri Vesely, explaining that the pressure and emotions he had played a big part on the court, making him not feel like himself.

This title means a lot for another reason as well. Just as Australia, the U.S. has strict policies about vaccination for nonresident internationals and Djokovic might not be able to make the U.S. Open, as he remains unvaccinated.

We have yet to see what is going to happen to the Serbian legend in the upcoming months. By winning in Australia and France, Nadal moved ahead of him in the all-time list, and now with the ATP’s ranking update, Djokovic has fallen from No. 3 to No. 7 despite his Wimbledon trophy. The ATP and WTA tours announced that they are stripping Wimbledon of ranking points in retaliation to the All England Club’s ban on Russian and Belarusian players. This being said, Djokovic has now lost 2000 points and gone further down the list. The world is shocked by this new ranking system, which portrays Djokovic as a beginner and not as the professional monster player that he is. Many have taken their disappointment to Twitter, sharing the disbelief that there are six better players in the world than Djokovic. His professional future for now remains uncertain. It is yet to be seen whether or not he will play in the U.S. Open and bring back another trophy.