Anthony Martial set to miss the opening game due to injury

Manchester United’s striker Anthony Martial has sustained a hamstring injury ahead of the new season. 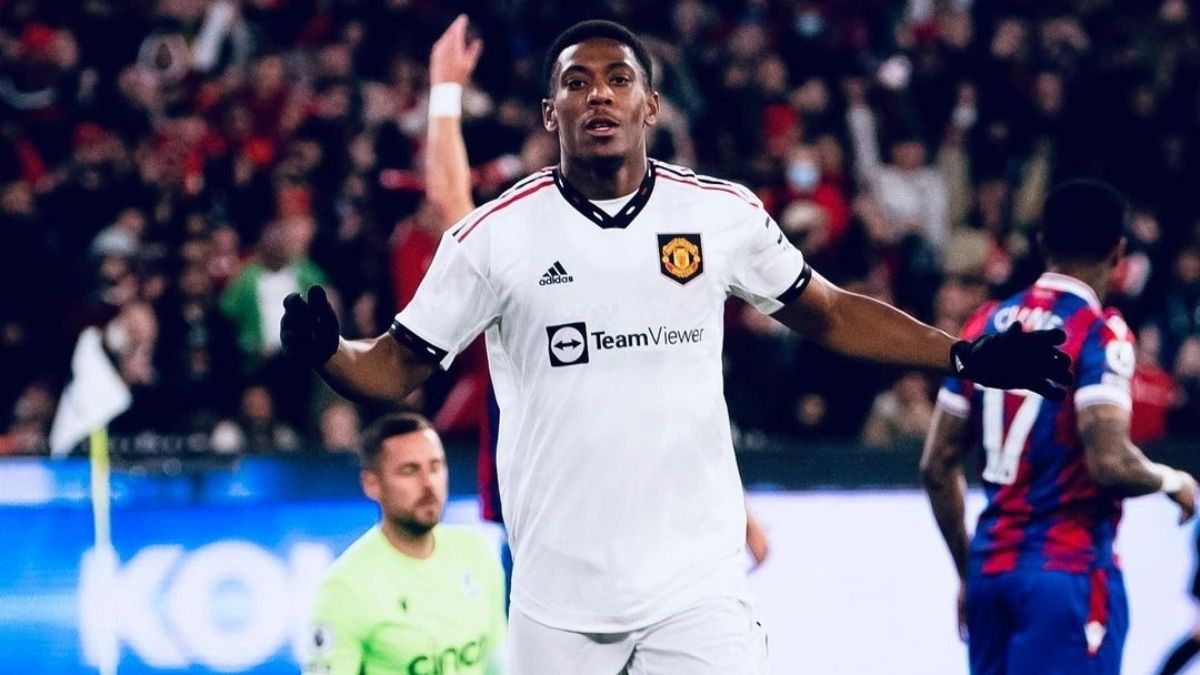 Another Manchester United striker Cristiano Ronaldo has played just a single game in this pre-season and thus, earlier Erik ten Hag was planning to bench him for the first game against Brighton, but now it seems Ronaldo will start as there are not much options available in that position for the manager to choose. The comeback of Martial from his hamstring injury is still unclear but he may be playing against Brentford FC on August 13.

Meijer LPGA Classic for Simply Give to Donate $25,000 to Kids’ Food Basket on Behalf of Champion Jennifer Kupcho After Record-Setting Community Support