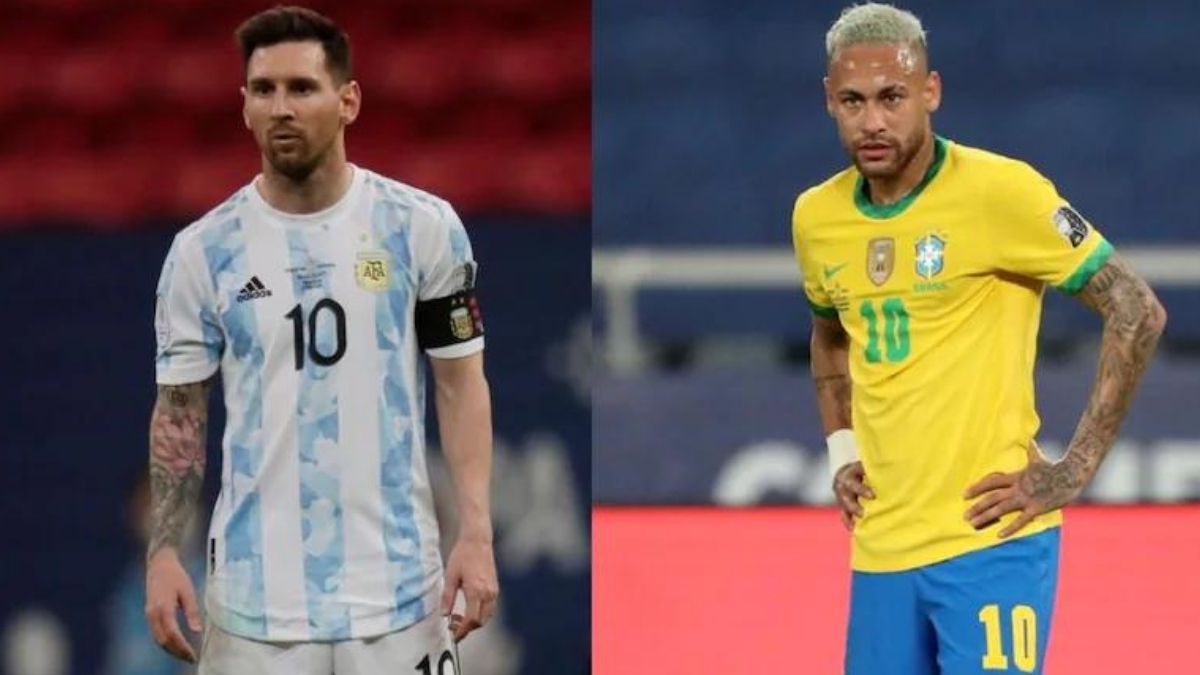 Argentina beat Brazil 1-0 in the final of the Copa America  to win their maiden title after 1993. Lionel Messi’s long wait to win a title comes to an end. There was one goal being scored in the match by Angel
Di Maria of Argentina.

The 33-year-old veteran striker was aided by some sloppy defending from left-back Renan Lodi to take it to control and lob it past goalkeeper Ederson. It turned out to be the third goal Brazil conceded in the entire tournament. Flying Neymar tried very hard with dribbles and passes, but Selecao looked barely threatening to Emili the Argentina goalkeeper.

At last, Argentina finishes the drought by winning the Copa America final. It came after 16 years since Lionel Messi made his debut for the Argentina team.

ArgentinaBrazil Football National TeamCopa America 2021 finalLionel MessiNeymar
Share
Subscribe to our newsletter
Get your daily dose of Cricket, Football, Tennis & other favorite sports with handpicked stories delivered directly to your inbox.
You can unsubscribe at any time

The Ertz Family Foundation and The Athletes’ Corner…