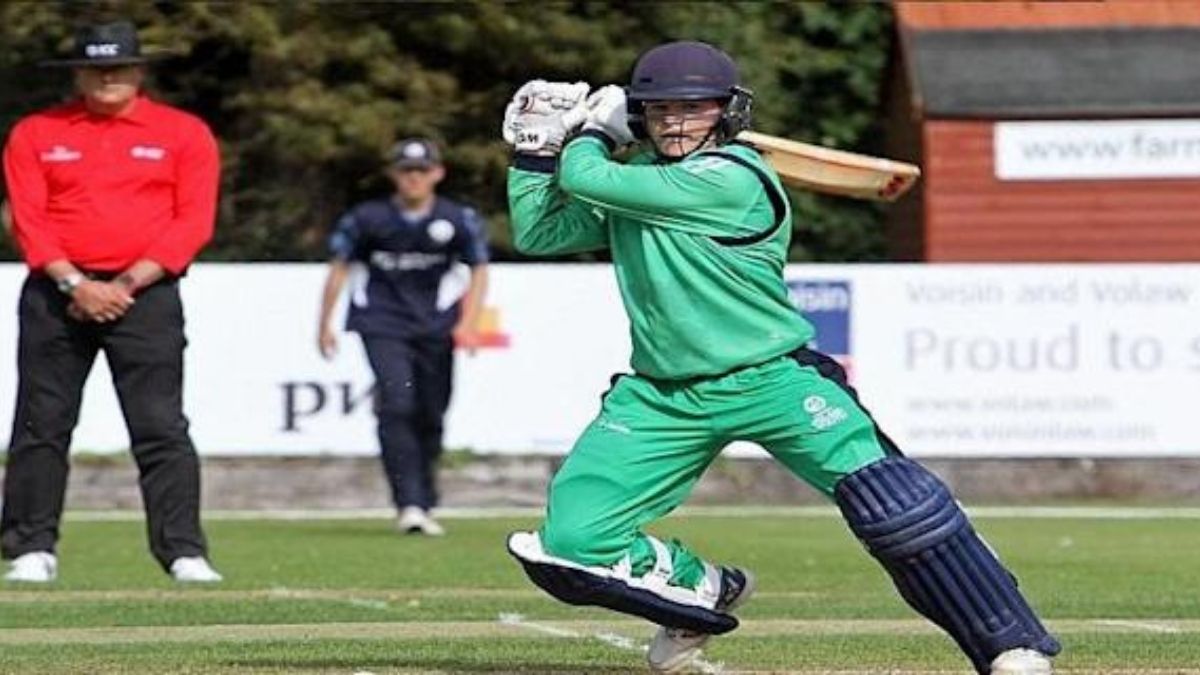 The South Africa tour of Ireland, where South Africa is said to play with Ireland for three ODI and three T20. The ODI series between the two sides will start on July 11 in the village, Dublin. After winning the T20 series with West Indies they would like to carry forward that good momentum in this series as well.

Just when the series is about to start Ireland wicketkeeper-batsman Neil Rock is tested COVID-19 positive ahead of the South Africa series. The wicketkeeper-batsman has been isolated from the squad as he waits for the follow-up test. Stephen Doheny is called into the side as a replacement for Neil Rock, Cricket Ireland confirmed on Saturday.

Cricket Ireland said in a statement “Team management was informed of the positive result today, and Rock has been isolated from the squad as he waits for a follow-up test at the Team hotel. Doheny, meanwhile, will undergo a COVID test this afternoon and-given a negative outcome- will join the squad tomorrow”.

“Due to our biosecurity measures and contact tracing, we are satisfied that we do not have any genuine contact cases and this should therefore have minimal impact on the Squad”, said Mark Rausa, Head of Sports Science, Physiotherapy and Medical Service for Cricket Ireland.

Mark Rausa also added that “However out of an abundance of caution due to proximity of the series start, we will test one player and one staff member who had confirmed they spent a short amount of time with Neil with Covid safe precautions in place. We expect them to test negative and re-join the squad tomorrow”.

The second and third ODI between Ireland and South Africa will be played in Jly13 and July 16 respectively. The T20 series will between South Africa and Ireland start on July 20.

Cricket IrelandCricket South AfricaIreland cricket teamNeil RockSouth Africa tour of Ireland
Share
Subscribe to our newsletter
Get your daily dose of Cricket, Football, Tennis & other favorite sports with handpicked stories delivered directly to your inbox.
You can unsubscribe at any time

Serie C Italian Football Available Across The World On 196…