Harbhajan Singh believes that Suryakumar Yadav is most complete player in batting after Virat Kohli: Who is ‘must’ in all the squads 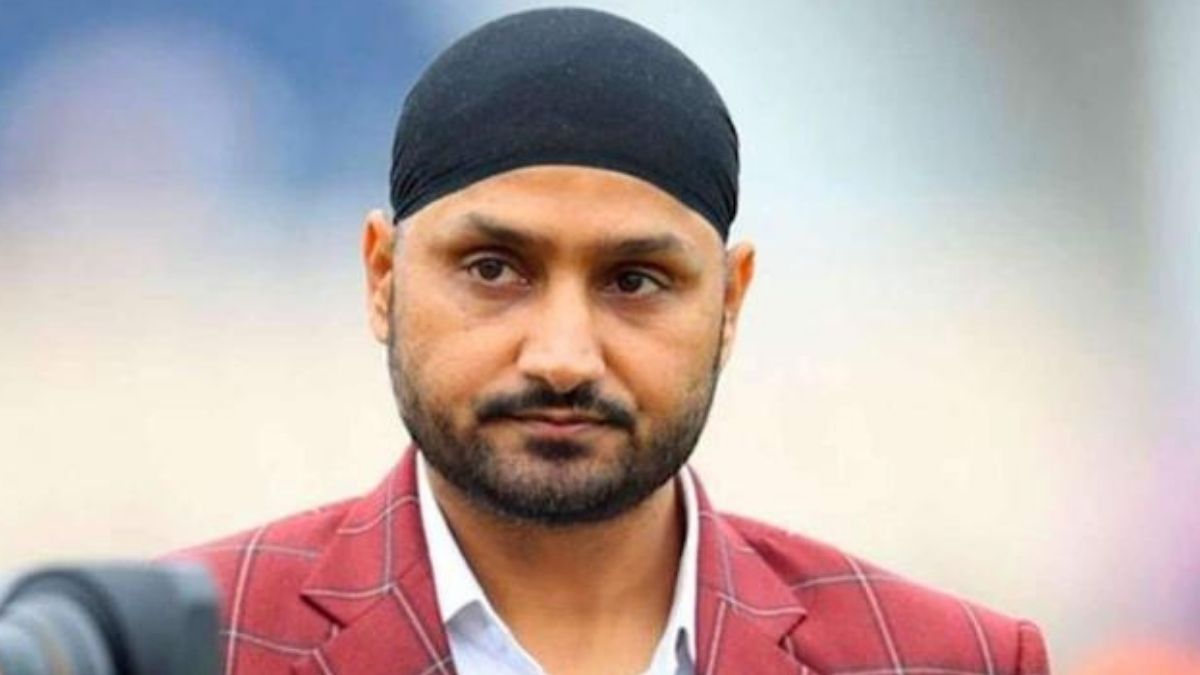 The limited-overs tour against Sri Lanka will be given high importance as this is the last limited-overs tour that India will be playing ahead of the T20 World Cup. This limited-overs series comprises 3 T20I and 3 ODI, a total of 6 matches. This sets as a golden opportunity for the youngsters to cement their place in the upcoming T20 World Cup squad. The players who will be by default and the first-choice players are Virat Kohli, Rohit Sharma, Jasprit Bumrah, Mohammed Shami, and Rishabh Pant.

There have been few positives for India in this tour of Sri Lanka, Prithvi Shaw and the manner he is playing international cricket. In the only T20 played till now, Shikhar Dhawan showed why he should be considered as the first choice to open with Rohit Sharma. One of the biggest positives and highlights of this Sri Lankan tour is the performance of Suryakumar Yadav. They continued his good form from the ODI series to the T20I series, his shots play and assessing the match situation in a short international career have impressed him a lot.

It has come this far that Indian spinner Harbhajan Singh believes that Suryakumar Yadav is right to the top-class Indian batsman in the likes of Virat Kohli and Rohit- and reckons he is the most ‘complete’ batsman after the dynamic batting duo.

The Indian spinner Harbhajan Singh said that “I have followed Suryakumar Yadav for years now. When I was captaining the Mumbai Indians, he was a young boy and in today’s time, after Virat Kohli and Rohit Sharma, he is the most complete player in terms of batting”.

Suryakumar Yadav made his debut for India during the England series in March and has scored 124 runs in three ODI’s and 139 runs in four T20I. His brilliant form has earned him a call-up in the Indian squad for the test cricket. He along with Prithvi Shaw is set to go to England ahead of the five-match test series. Harbhajan Sigh boldly said that there is no better player of spin than Suryakumar Yadav in the country. This is one thing that makes him in contention playing for India in all formats going forward.

Harbhajan Singh further added by saying that “Over the years, I have seen him grow as a player. He is a phenomenal batsman, who can play fast bowling. He has plenty of time and in terms of playing spin, you will not find a better batsman in India in today’s time. So, in my opinion, Suryakumar is a must whether it’s World Cup Squad, one-day squad, T20I or Test Squad”.

Former Indian cricketerHarbhajan SinghIndia tour of Sri LankaIndian Cricket Teamindian cricketerSuryakumar YadavT20 World Cup 2021
Share
Subscribe to our newsletter
Get your daily dose of Cricket, Football, Tennis & other favorite sports with handpicked stories delivered directly to your inbox.
You can unsubscribe at any time