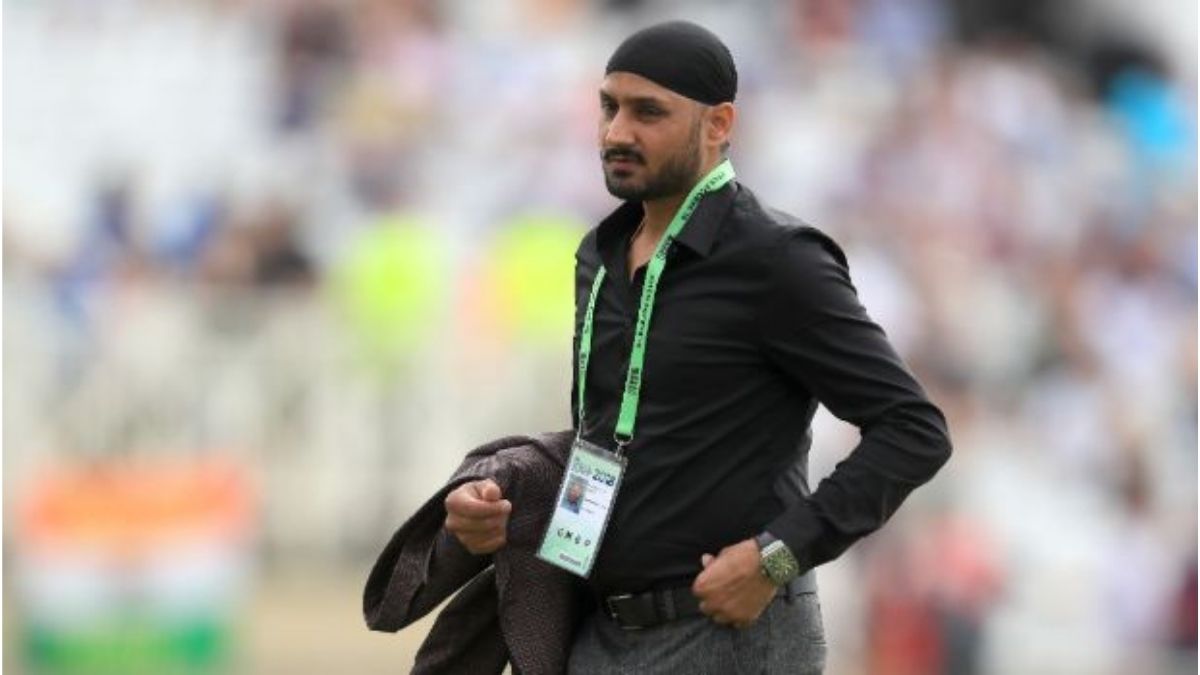 The last time when India toured England in the year 2018, India lost the test series to England 1-4. The only win in that test series came in the Trent Bridge venue in Nottingham.

This time around India looks to have a strong squad against England in the five-match test series. A player who made match-winning contributions, in the last test match when India played England in Nottingham is not part of the current test squad against England. India has emerged victorious in that test match against the host England by 203 runs. The captain Virat Kohli and Jasprit Bumrah were star performers in that match. Virat Kohli scored a century and Jasprit Bumrah had a bowling figure of 8/85. But there was another player who played a vital role in India winning that test match was the all-rounder Hardik Pandya.

Harbhajan Singh said that “I feel that Hardik Pandya’s absence could prove fatal for India. He had bowled well in Nottingham and this time the series will start in Nottingham itself. We all know that’s the conditions in Nottingham always favor the swing bowlers. England is always delighted at the prospect of playing at Trent Bridge as their bowlers perform well’.

Hardik Pandya no longer bowls for India regularly in recent times after having back surgery. The last test match that he played was in Southampton that was also in the same series. He may not be a bowler who bowls that quick but the former Indian cricketer believes, the bowling of Pandya would have benefitted India with Duke’s ball in the swinging conditions.

The former Harbhajan Sigh further added by saying that “I think the playing eleven would have been stronger had Hardik Pandya been there, not only due to his batting, but with 10-15 overs he bowls in a day in swinging conditions, he can pick up wickets. And when he is in full flow, like the last time in Nottingham, he had picked up five wickets”.

England Cricket teamFormer Indian cricketerHarbhajan SinghHardik Pandyaindia tour of englandIndia vs EnglandIndian all rounderIndian Cricket Team
Share
Subscribe to our newsletter
Get your daily dose of Cricket, Football, Tennis & other favorite sports with handpicked stories delivered directly to your inbox.
You can unsubscribe at any time

India’s javelin thrower Neeraj Chopra qualifies for the finals in Tokyo Olympics with the first attempt of 86.65m