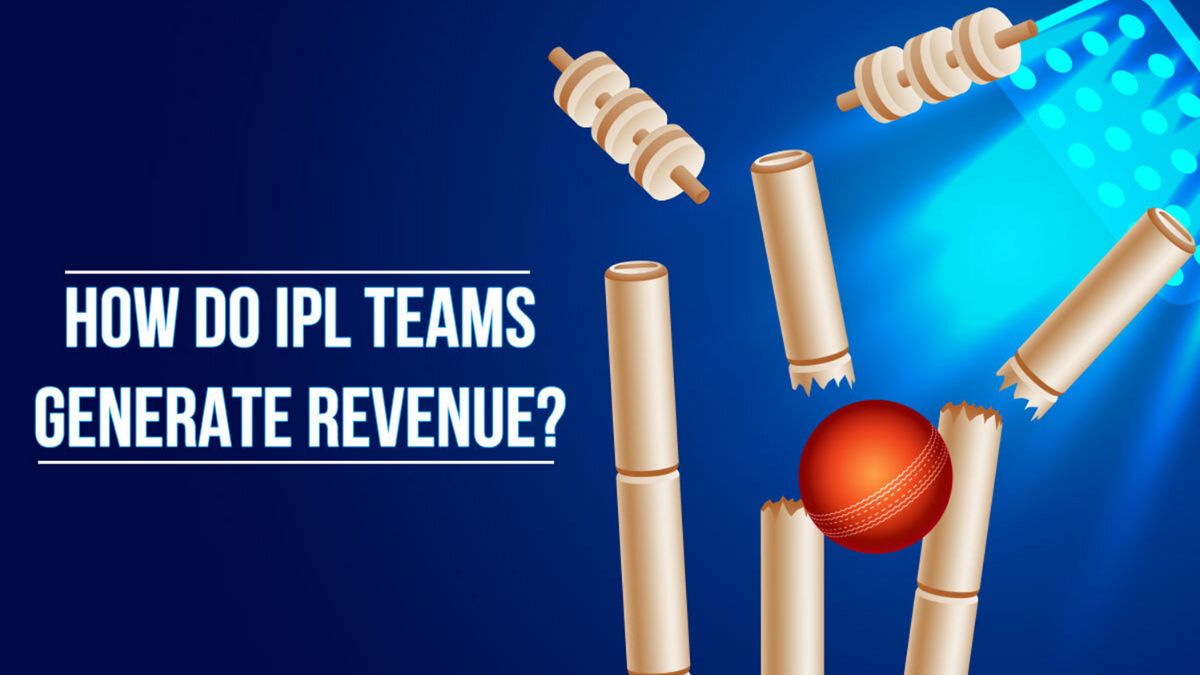 When it comes to the list of great domestic tournaments in cricket that have a massive global fan following, IPL or the Indian Premier League occupies the first position. According to NEWS18, IPL is the world’s biggest T20 league. Ever since IPL’s first edition, the craze for the magnanimous sporting event has exponentially maximized. A few significant factors that add to the charm and bling of the prestigious tournament include top-tier players, the involvement of famous actors, actresses, and businessmen as team owners, lavish events, etc.

Like other massive tournaments and events, the Indian Premier League also offers diehard fans the opportunity to indulge in fantasy cricket. Fantasy cricket is a fantasy sport that allows cricket enthusiasts to create virtual teams by picking real-life players and predicting the outcome of different aspects of a cricket match. To learn how to play fantasy cricket and all other related topics of fantasy sports, enthusiasts can conveniently look up authentic guides and articles present on the Internet. Moreover, numerous platforms and applications allow fantasy cricket fans to predict the outcomes of real-life games of significant cricket tournaments, including IPL.

IPL receives love from all around the globe for providing the audience with top-tier entertainment. However, the tournament is not all about cricket. IPL is the perfect blend of cricket, star-studded affairs, and business. The popular franchise is an immensely profitable business that rakes in millions every year. Every individual or organization involved in the massive tournament earns profits, including the players, management, and teams. This article will cover how the teams fighting for the prestigious title generate revenue.

Each team that is a part of the Indian Premier League earns substantial amounts of money. Multiple sources allow IPL teams and the tournament to be profitable. IPL teams generate funds through:

Here is an in-depth look at each of the channels mentioned above:

IPL teams generate over two-thirds of their total earnings from central revenue. This channel consists of two major sections:

Selling media rights is one of the significant ways in which IPL teams rake in money. It constitutes more than half of the team’s total earnings. The Board of Control for Cricket in India, or the BCCI, is the authoritative organization that collects and distributes the money earned by selling the broadcasting rights to numerous channels and platforms between all teams participating in IPL. Before dispersing the funds between IPL teams, the organizing body first cuts its revenue share. Here are the two companies which brought the tournament’s broadcasting and streaming rights over the years:

Since Star India owns the media rights only until the 15th season of IPL, the battle for acquiring the media rights for the following seasons is still underway. The significant contenders include big names like Reliance, Amazon, and Disney.

Top-tier companies compete to acquire title sponsorship for the tournament since it facilitates their name being mentioned as a prefix before “IPL” every time the title is used. Over the years, numerous companies have acquired the title sponsorship, including renowned names like DLF, Pepsi, Vivo, Tata, etc. Companies pay enormous amounts of money to ensure that they get the sponsorship primarily because it is a great marketing technique that attracts more customers and enhances traction. BCCI manages and overlooks the deal. After the deal is closed, the primary governing body keeps half of the deal’s amount and distributes the rest between teams.

Every match played in the Indian Premier League is watched by millions of fans residing in different geographical locations worldwide. This is where advertisements and promotions come in. Brands pay enormous amounts of money to the company owning the media rights for running their advertisements and promotions between breaks. Every season runs for approximately two months, and thus, the number of ads that get played throughout the tournament generates exceptionally high amounts of revenue. However, IPL teams receive only a minor portion of the total revenue since most of the payment goes to the company owning the media rights.

Local revenue is another source of revenue that significantly contributes to the income of IPL teams. All sold tickets for an IPL match result in an approximate 4-5 crores earning. More than three-fourths of the earnings go to the home team. Since every team plays seven games at their home ground, the amount that teams make throughout the IPL because of ticket sales is enormous. Only a minor portion of the sales goes to the governing body and the sponsors. Other forms of local revenue include food and beverage sales and merchandise sales.

A special mention in the list of revenue sources is the prize money earned by the winning and runners-up teams. The team which wins the title and the ones which come second and third receive prize money, which adds a bit to the overall revenue earned by the teams.

During the IPL auction, owners and co-owners splurge large sums of money to purchase top-tier players mainly because they know that the earnings will be significantly more than the money spent. The IPL follows a great business model that facilitates owners to earn tons of money and allows teams, players, organizers, etc., to generate substantial revenue. Judging by its fan following, the top-tier tournament will only get bigger and better in the upcoming years, especially in the revenue-generation department.

LUG Sports teams up with Pride Tape and You Can Play to make playing in sports leagues more inclusive and safe for everyone.