The Dubai Capitals roared back to form with a 16-run victory over MI Emirates at the Zayed Cricket Stadium in Abu Dhabi on Sunday in the ongoing ILT20, with skipper Rovman Powell playing a crucial role in the game. 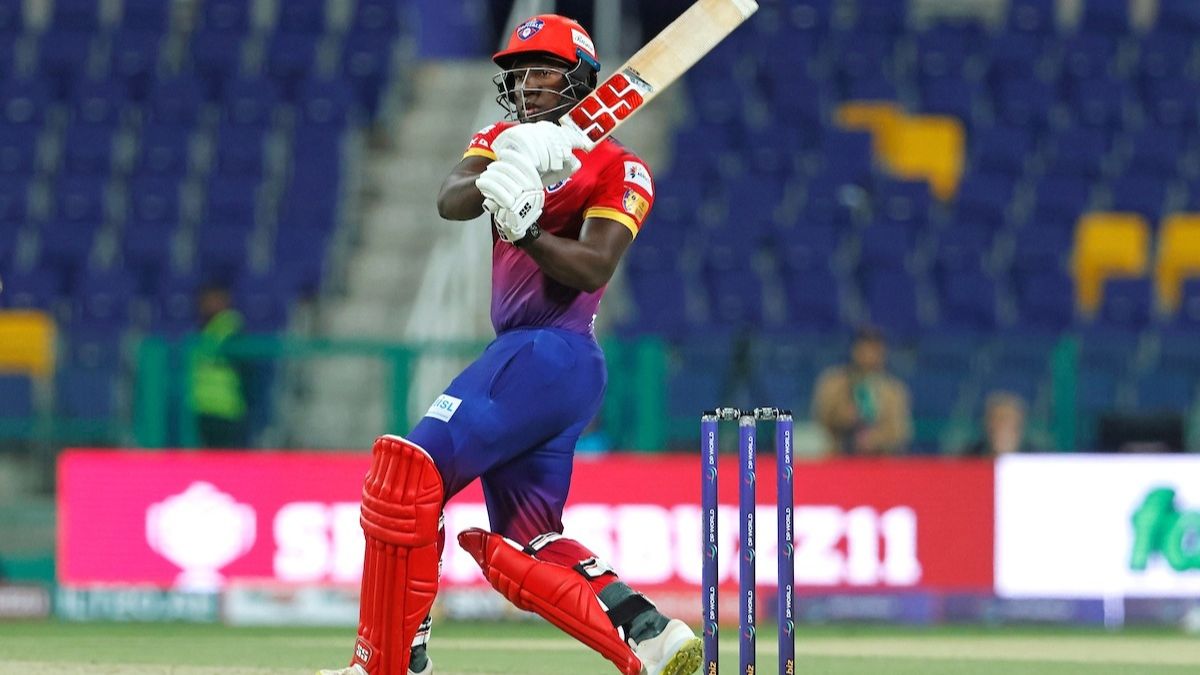 The Dubai Capitals roared back to form with a 16-run victory over MI Emirates at the Zayed Cricket Stadium in Abu Dhabi on Sunday in the ongoing ILT20, with skipper Rovman Powell playing a crucial role in the game.Powell led from the front with a magnificent innings of 97 runs off 41 runs to help his side post a mammoth total of 222/3. Thereafter, the Dubai Capitals bowlers restricted the MI Emirates to 206/5 in their 20 overs.“I am very elated for the guys. Three defeats on the trot weren’t good and I asked the guys to improve in all three departments of the game and they did that against MI Emirates,” said Powell about his team’s performance.The skipper is currently the joint-highest six-hitter with 17 sixes in the tournament. Asked about the same, the aggressive batter said, “I feel very good about being one of the leading six hitters in the tournament. It was good to get some runs and get some sixes under my belt.”Powell also spoke about the conversation he had with MI Emirates’ Captain Kieron Pollard after his splendid innings.“Pollard is always in my ear. He was just congratulating me and telling me that I played a fantastic innings,” he said.Meanwhile, all-rounder Ravi Bopara has urged the Dubai Capitals fans to travel to the stadium to show their support for the team ahead of tean match against Sharjah Warriors at the Sharjah Cricket Stadium on Thursday.“It’ll be great to have your support at the stadium. We’ve just hit some form. We amassed the highest total in the competition in our last game. We’ve got big six hitters in our team and it’s going to be a lot of fun. So please come down to the stadium to support us and help us win,” said Bopara.