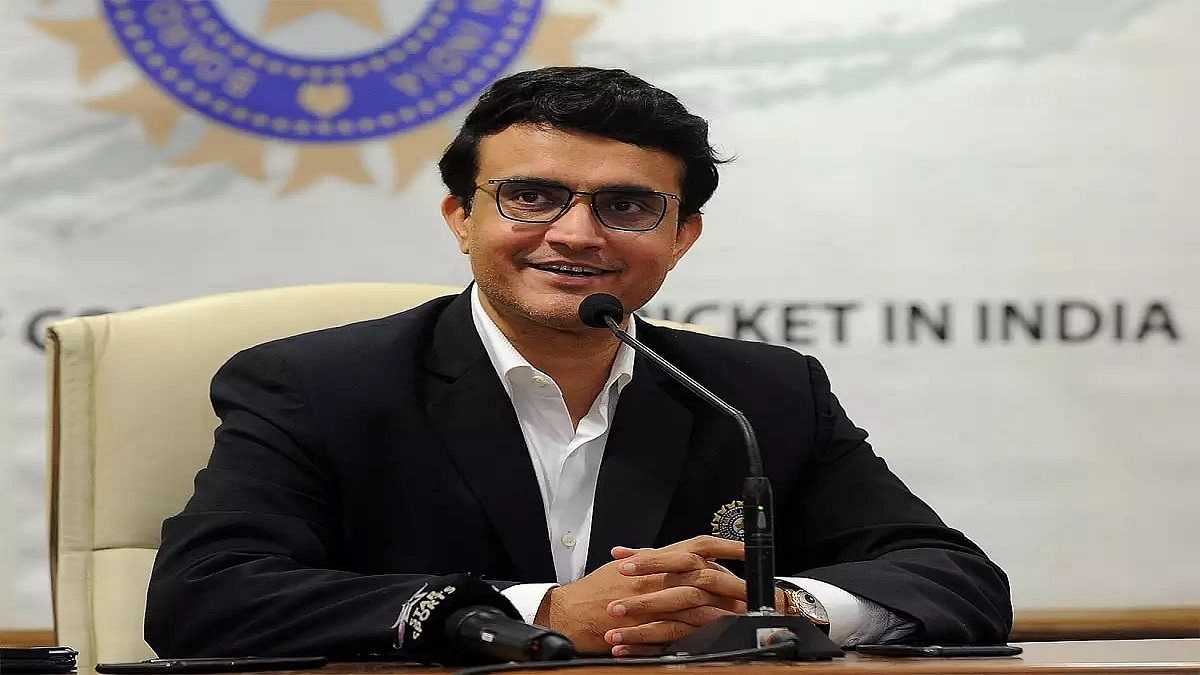 Board of Control for Cricket in India President Sourav Ganguly has been named as the Chairman of ICC’s Cricket Committee, the governing body released the statement on Wednesday (November 17). Ganguly will be replacing his former India teammate Anil Kumble, who completed a maximum of three, three-year terms after being appointed in 2012.

“I am delighted to welcome Sourav to the position of Chair of the ICC Men’s Cricket Committee,” ICC Chairman Greg Barclay said. “His experience as one of the world’s best players and latterly as an administrator will help us shape our cricketing decisions moving forward. I would also like to thank Anil for his outstanding leadership over the past nine years, which has included improving the international game through a more regular and consistent application of DRS and a robust process of combating suspicious bowling actions..”

The ICC board of directors made a number of important decisions on Tuesday, the most important of which was the creation of a task force to review the state of cricket in Afghanistan following the recent change of government. of sport in Afghanistan, especially women’s cricket. The development recently prompted Cricket Australia to postpone its historic single test against the Asian side.

Imran Khwaja was named as the Chairman of this Group that includes Ross McCollum, Lawson Naidoo and Ramiz Raja. “The ICC Board is committed to continuing to support Afghanistan Cricket to develop both men’s and women’s cricket moving forward,” Barclay said. “We believe the most effective way for this to happen will be to support our Member in its efforts to achieve this through its relationship with the new government.

“Cricket is fortunate enough to help shape positive change in Afghanistan as the men’s national team is a source of pride and unity in a country with a young population that has seen more upheaval and change than most. We have to protect this state and move on. attempt to influence changes through the ACB, however, will continue to monitor the situation closely and make appropriate decisions.”

The board also decided to stick with the existing format of the World Test Championship, where nine teams play over a two-year period and the first two meet in a final. They also decided to increase the number of participating teams to 14 like previous editions. For the 2027 edition, the ICC has decided that the 10 best teams that qualify on a set date will automatically qualify for the tournament. The remaining places are determined through a qualification.

The board also accepted the appointment of Johnny Grave, CEO of Cricket West Indies, to the ICC Women’s Cricket Committee. In the future, according to the ICC, first–class status and the A–list ranking will also apply to women’s cricket.

Board of Control for Cricket in India (BCCI)CricketICCSourav Ganguly
Share