India and New Zealand will play the third and final T20 international of the series at the Eden Gardens in Kolkata on the 21st of November. India have already clinched the three-match series after winning the first-two games. 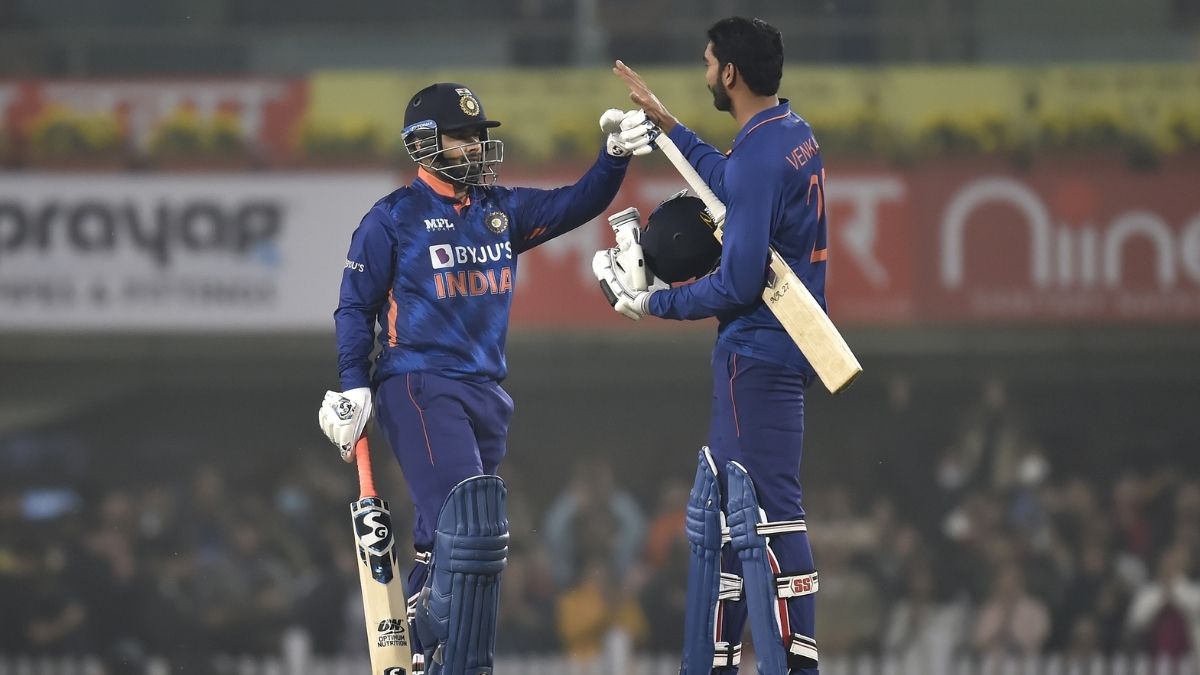 Team India will look to go for the clean sweep and close out the series against New Zealand with a win when the two teams face off in the final match in Kolkata on Sunday. The hosts won the first-two matches by a comfortable margin and will be eyeing a similar performance at the Eden Gardens on November 21 and finish the series on high note.

The series win is India’s third against New Zealand in T20 internationals and their second in succession after the 5-0 sweep Down Under earlier this year. It’s also Rohit Sharma’s first series triumph after becoming India’s permanent captain in the shortest format and under rahul David as a coach.

The Men in Blue have been performing like a well-oiled machine ever since Rohit and new coach Rahul Dravid despite not having Virat Kohli in the side. They won the first match by 5 wickets and the second by 7 but might look bat first and try to defend a score in the series-finale if Rohit wins the toss. Today we can new debutants because we already win the series and right time for giving chance to youngesters. After the world cup early disqualification many people have an eye on india cricket.

Eden Gardens is expected to be a batting beauty and in November, dew is undoubtedly going to make it easy for any team batting second. Dew did played a role in the first-two games in Jaipur and Ranchi as winter sets in India.

Captains preferring chasing on this ground because of this very reason with 160 being the average score on this pitch. The iconic stadium has hosted 77 T20s till date in which 46 times the team chasing has won as compared to 31 victories for the batting.

Highlights of the series till now:

* India have whitewashed New Zealand once before in T20Is, when they won 5-0 in Feb this year

CricketIndia vs New Zealand - T20I SeriesRohit SharmaT20 series
Share
Subscribe to our newsletter
Get your daily dose of Cricket, Football, Tennis & other favorite sports with handpicked stories delivered directly to your inbox.
You can unsubscribe at any time