Team Royal Challengers Bangalore confirmed the joining of one more overseas player to join their squad in the UAE leg of the tournament. 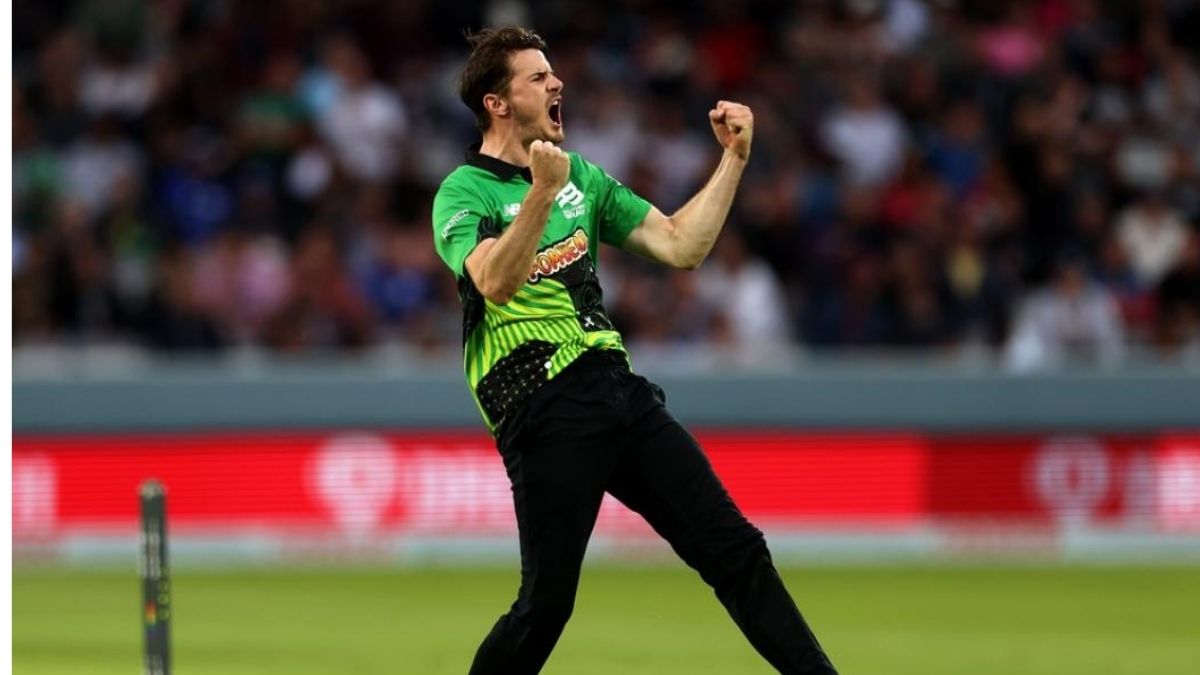 Team Royal Challengers Bangalore confirmed the joining of one more overseas player to join their squad in the UAE leg of the tournament.

RCB gets George Garton, England All-rounder to join the team for the remainder of the IPL that is all set to take place in the UAE.

Garton completes the quota of overseas players for the season. He will be replacing Kane Richardson. In the recent official announcement made by the team, a few Sri Lankan Players too have joined the RCB squad as player replacements.

The left-arm quick bowler has featured in 38 T20s and has taken 44 wickets with a bowling average of 20.06. As a batsman, Garton has a batting average of 20.77 in the T20s, with a strike rate of 124.66. This will be George’s debut season in the IPL. It will be interesting to see how he adds value to the existing squad.

Many of the other teams competing in the Indian Premier League have already left for the UAE leg of the tournament. It is to be noted that Royal Challengers Bangalore will be leaving for the UAE leg on 29th August. Currently, the team has assembled at their home ground in Bangalore.

The Royal Challengers Bangalore will face Kolkata Knight Riders in their first encounter of the remainder of the IPL. The match is scheduled for 20th September, live from the Shiekh Zayed Stadium in Abu Dhabi

George GartonIndian Premier LeagueRoyal Challengers BangaloreUAE
Share
Subscribe to our newsletter
Get your daily dose of Cricket, Football, Tennis & other favorite sports with handpicked stories delivered directly to your inbox.
You can unsubscribe at any time

The season of redemption, for these 5 Premier League stars