IPL 2021: Shikhar Dhawan or KL Rahul: Who will be able to retain the Orange Cap?

It will be interesting to watch who gets the most runs in the remainder of the IPL 2021! Will it be Shikhar Dhawan or KL Rahul? 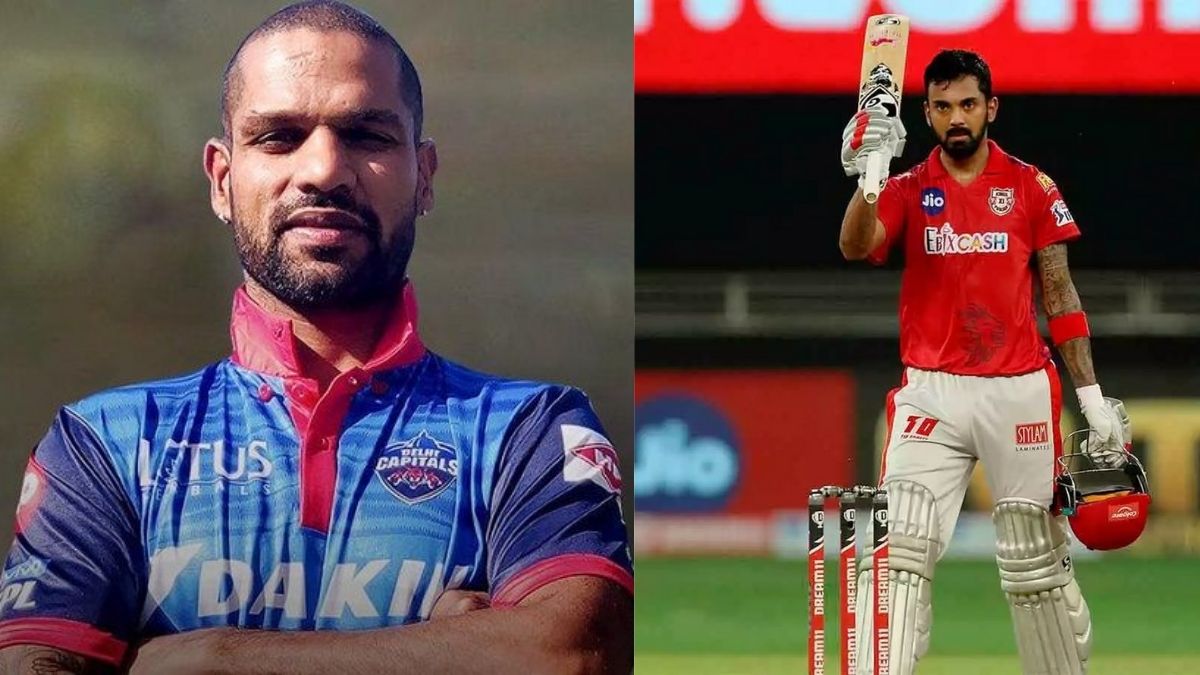 Yes, you heard that right! IPL 2021…is loading! Finally, we will be able to have the UAE leg of this tournament as the Indian Premier League returns on 19th September! Let’s see who gets the Orange Cap (most runs in the tournament)

What will be interesting to watch is who will be able to keep their orange cap intact. Shikhar Dhawan is one such calculated player who has been working very hard on his fitness. At present, he is the Orange Cap holder for IPL 2021. He is a very balanced player with some high and low scores throughout the tournament. If he can keep his wicket intact for a good start in the games, he is good to get a great score on the total. His contribution to the Delhi Capitals is noteworthy and the opening partnership with Prithvi Shaw adds value to the team effort!

What becomes even more interesting is that the captain of the Punjab Kings, KL Rahul too has been having an impressive tournament. Both the players have been constantly trying to retain the orange cap.

Unfortunately, KL Rahul had been diagnosed with acute appendicitis during the first phase of IPL 2021 and hence was not playing a few games for Punjab Kings, at present his scores in India vs England test series have been phenomenal!

The first match of the Indian Premier League of 2021 is set to take place between Mumbai Indians and Chennai Super Kings on 19th September live from UAE. It will be interesting to see who finally gets the most runs in this season!