Virat Kohli reaches a mark of 200 IPL games today, will play against KKR in a blue jersey for a heartfelt tribute 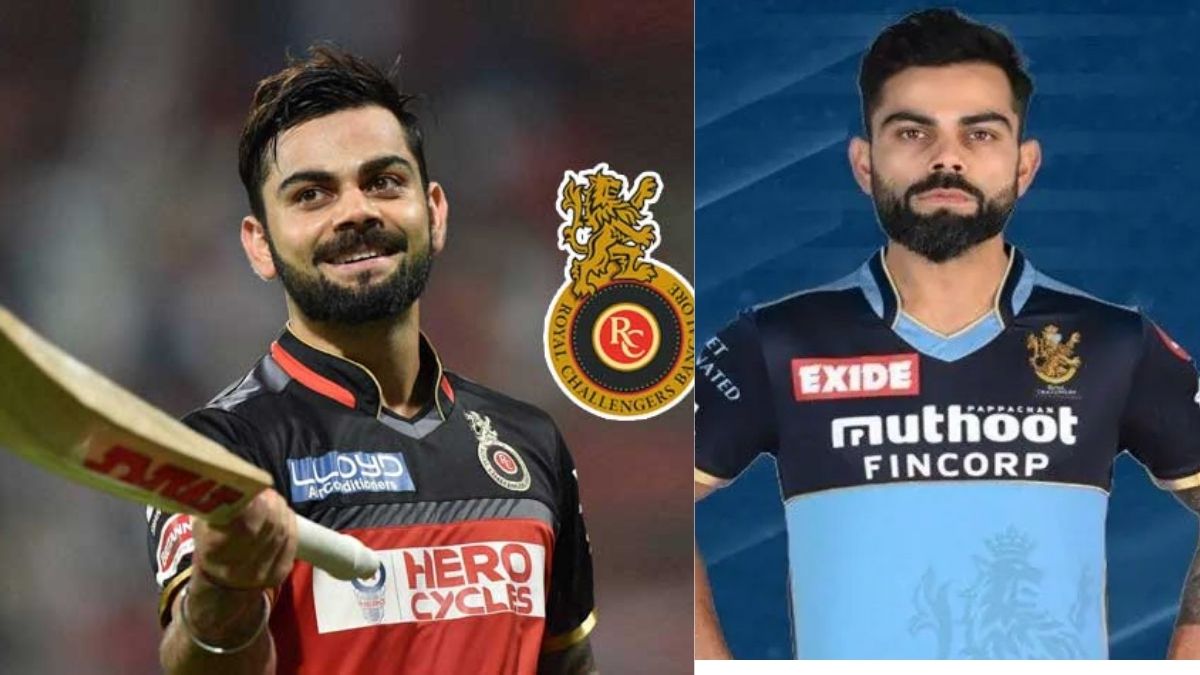 The Royal Challengers Bangalore will go against the Kolkata Knight Riders today. Virat Kohli will also feature in his last leg as the captain of the red and gold team. Firstly, Virat Kohli announced ending his T20 Captaincy for Team India. Secondly, just yesterday he announced that he will be ending his captaincy for the RCB team after the UAE leg. As a result, this is the last leg for RCB under Virat’s captaincy.

Now, it is to be noted that the Royal Challengers Bangalore squad will walk out donning a blue and gold jersey today. This jersey is designed as a tribute to the frontline workers in the COVID-19 pandemic. A special message will be mentioned on the jersey too. Today’s IPL game is also Virat Kohli 200th IPL game. Fans will be delighted to watch out for him today. He has not only done wonders as a batsmen, but also as captain for the Challengers!

Let’s see how this special game goes for Virat Kohli. The game is scheduled to begin at 7.30 PM today. It will be live from the Shiekh Zayed Stadium. Best of luck to both the teams! So far the momentum for the Challengers has been fantastic, hoping they go ahead in phase two even better!

IPLMILESTONEUAEVirat Kohli
Share
Subscribe to our newsletter
Get your daily dose of Cricket, Football, Tennis & other favorite sports with handpicked stories delivered directly to your inbox.
You can unsubscribe at any time