IPL 2021: Warner and Saha gone back pavillion way too early, as KKR tighten their grip into the match

Warner’s love affair with KKR ended in a very sour note with his dismissal. 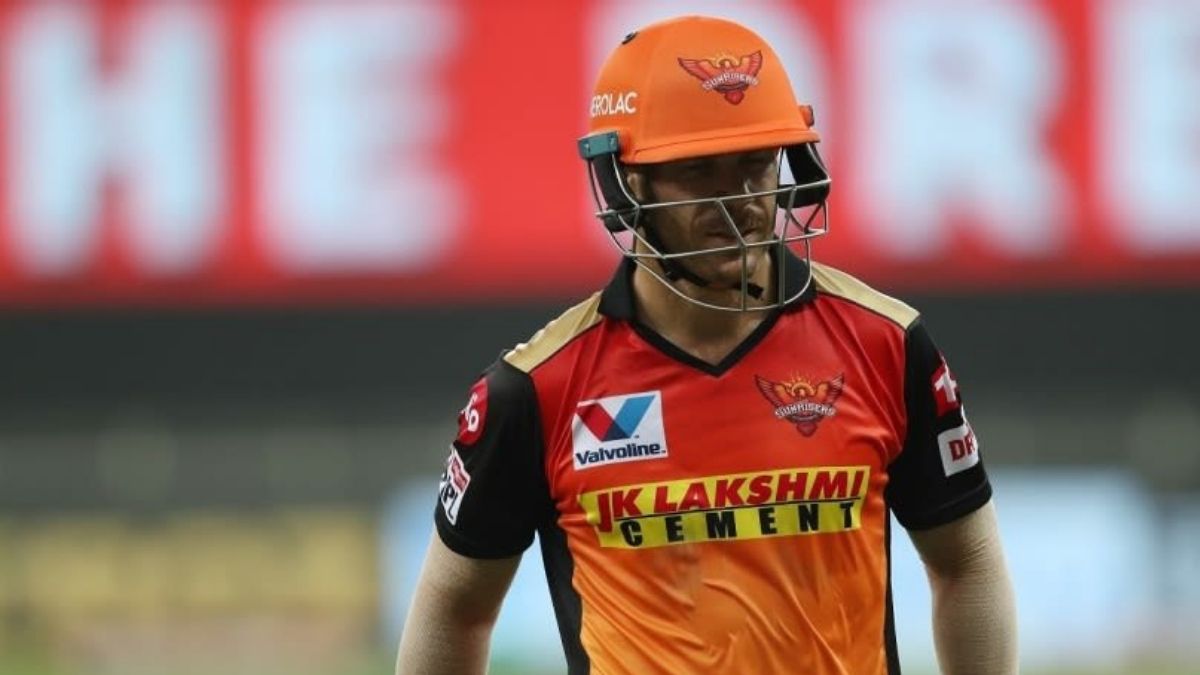 In a forgettable start, SRH loose their opening pair of Saha and skipper Warner in back-to-back overs.

Warner was the first one to depart back as Krishna bowled an outswinging chest heighed bowl and was caught behind. In the next over by spinner Shakib, Saha followed the footsteps of his captain. Saha played on to the stump and made his way back towards the pavillion.

Saha chops on, Shakib strikes on his return in KKR colours against his former franchise.#SRHvKKR | #IPL2021

SRH is chasing a target of 188 runs and their start could be best described as plummeting to say the least as the soul of their batting, Warner departed cheaply without causing any trouble to KKR.

2021 IPLDavid WarnerIPLIPL 2021KKRPrasidh KrishnaShakib Al HasanSRH vs KKRWriddhiman Saha
Share
Subscribe to our newsletter
Get your daily dose of Cricket, Football, Tennis & other favorite sports with handpicked stories delivered directly to your inbox.
You can unsubscribe at any time

Scudetto: Antonio Conte side closer to their first Serie A title after 11 years