Captain KL Rahul, Mayank Agarwal and Ravi Bishnoi have the ability to change the game for PBKS 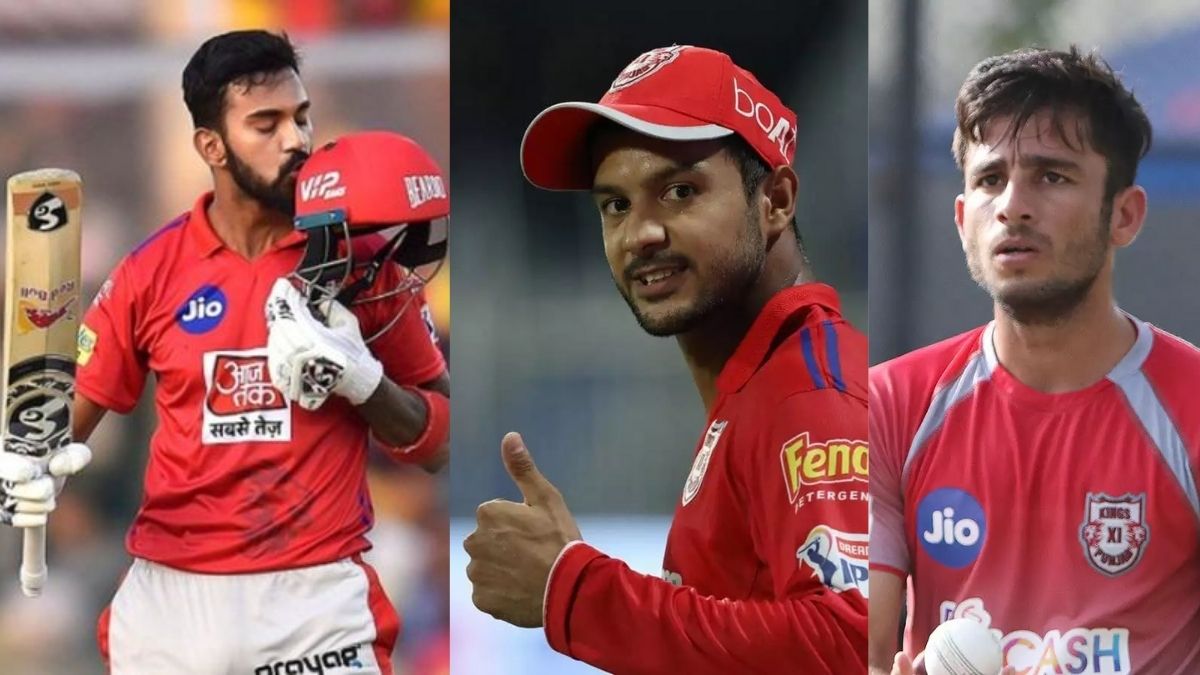 The Punjab Kings go against Rajasthan Royals in their first encounter of the remainder of the IPL game. Today’s PBKS vs RR game is scheduled to begin at 7.30 PM from the Dubai International Stadium. Firstly, let’s have a look at the potential game-changers of the PBKS squad. Secondly, let’s understand how KL Rahul, Mayank Agarwal, and Ravi Bishnoi can really impact the game against the Rajasthan Royals.

Players to watch out for:

KL Rahul:
Captain KL Rahul is the anchor and opening batsman for his squad. He has the ability to time good shots and go for the big ones once settled. He is one player that has been so consistent with his game. His wicketkeeping ability has also gained a steady momentum to the game at crucial moments!

Mayank Agarwal:
PBKS opener along with captain Rahul. This one player has had a stellar performance in the first phase too. The last match, he missed by a run for a triple figure. His solo performance aided the team to victory. In the absence of KL Rahul, Mayank Agarwal was named captain too. His form has earned him his maiden India T20I call-up!

Ravi Bishnoi is a calm and focused individual on the pitch. His bowling style is commendable. As a result, he has been able to easily confuse the batsman for wickets. The kind of catches he has taken in the IPL has been crucial wickets in game-changing moments for the Punjab Kings squad.

What will happen in UAE?

Now with the form and momentum that these players have had in the IPL phase one, it will be interesting to see how they can contribute to the team in UAE. Most people suggest that the pitches are quite different and conditions are not the same. This will definitely impact the performance of players. Best of luck to the Punjab Kings for their first game in the remainder against Rajasthan Royals today!