The discus throw qualifying mark for the Tokyo Olympics is 63.50 meters. 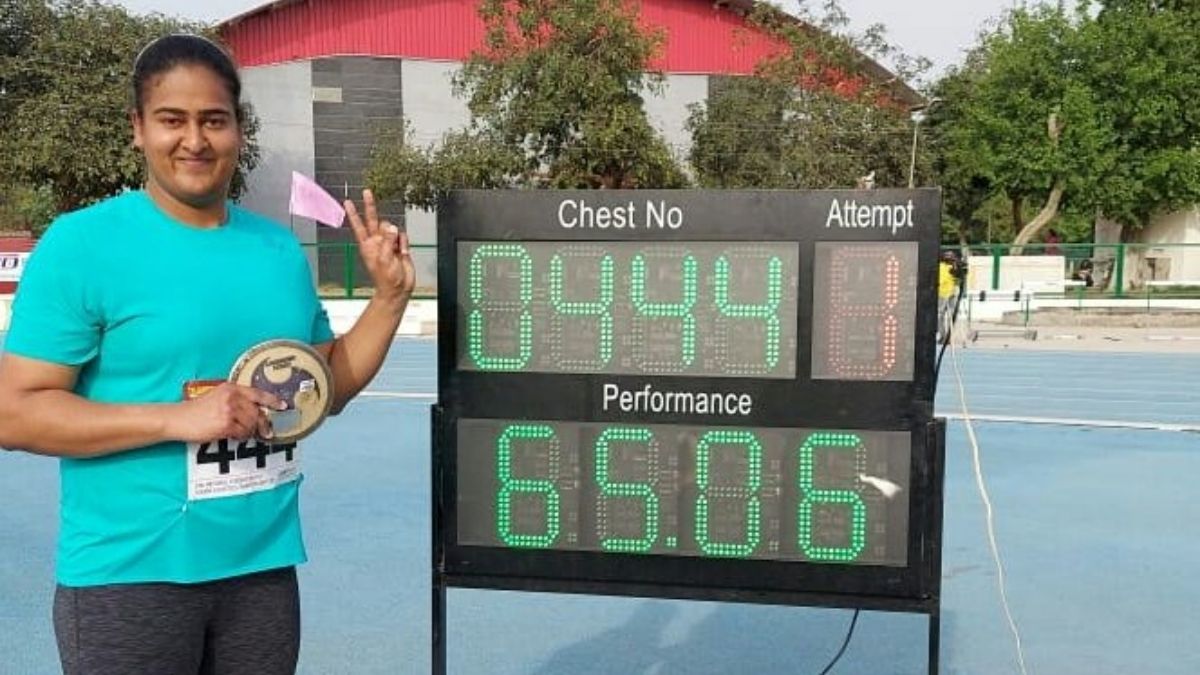 Tokyo Olympics: Rise in the number of athletes getting…

Kamalpreet KaurOlympicsOlympics 2021Rio Olympic 2021
Share
Subscribe to our newsletter
Get your daily dose of Cricket, Football, Tennis & other favorite sports with handpicked stories delivered directly to your inbox.
You can unsubscribe at any time

ZIM vs AFG: Afghanistan won the T20I series with one match to go against Zimbabwe

Will Carolina Marin be able to retain her title at the Olympics?