On Friday, July 22nd, Vince McMahon announced his retirement from all WWE roles via Twitter. 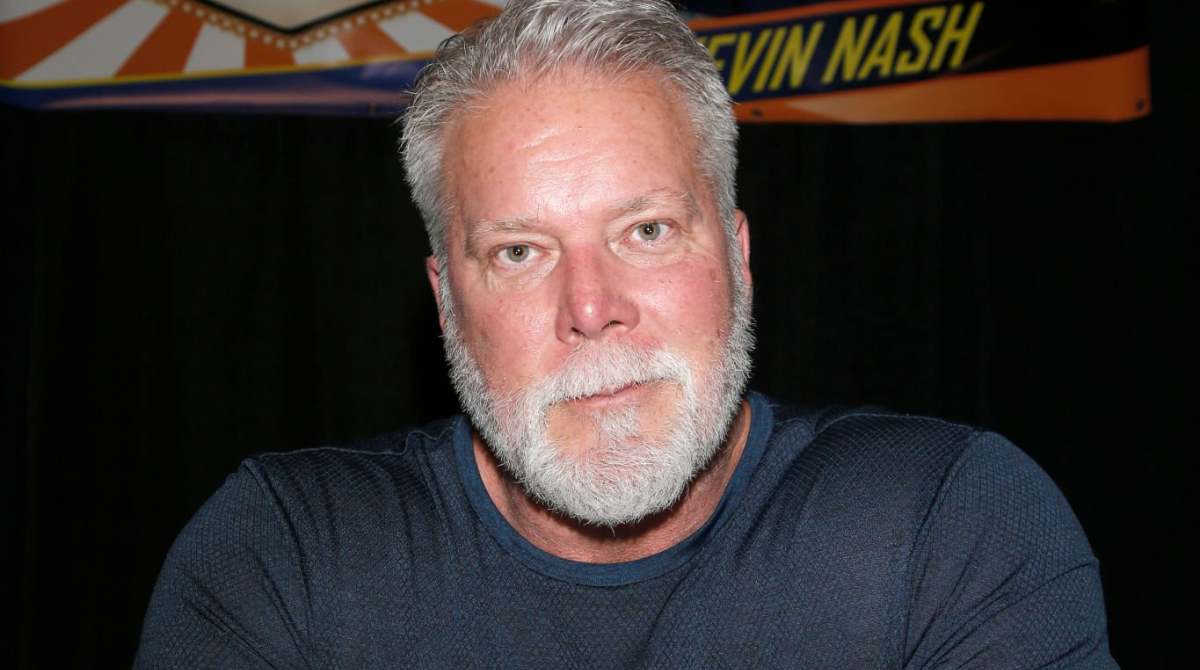 On Friday, July 22nd, Vince McMahon announced his retirement from all WWE roles via Twitter.

“To Vince McMahon personally, right now I’m sitting in my ocean front podcast studio, and my son and I will drive 1.6 miles down the beach to our ocean front home, and I would have none of this without you believing in me,” two-time WWE Hall of Famer Kevin Nash said on his “Kliq This” podcast. “I just wanted to personally thank you for everything you’ve done for our industry.”

“I have no idea what the f*ck you’re up to, man, but if you want to drink some god damn red or white, I’ll pick you up at the Bronco.” You just need to fly your private plane down to Daytona, and I’ll meet you there.”

With Vince’s departure, new positions became available, and those positions were quickly filled. Stephanie McMahon was named interim CEO and the first-ever Chairwoman of the Board for WWE in June after Vince stepped down from those positions following the initial investigation into hush money paid by Vince using company funds to women with whom he had inappropriate affairs.

Stephanie would soon find herself in a permanent position, as she and Nick Khan, who had been working behind the scenes with WWE for a few years, were named co-CEOs of the company on the same day Vince retired.

Stephanie made her way to the ring and cut a promo that night on “Friday Night Smackdown,” leading the WWE Universe in a “thank you, Vince” chant. Stephanie is not the only member of the family to advance in the WWE backstage, as her husband and Vince’s son-in-law is now in charge of the creative aspects of WWE, a role similar to that which he held when he was in charge of the Black and Gold version of “NXT.”