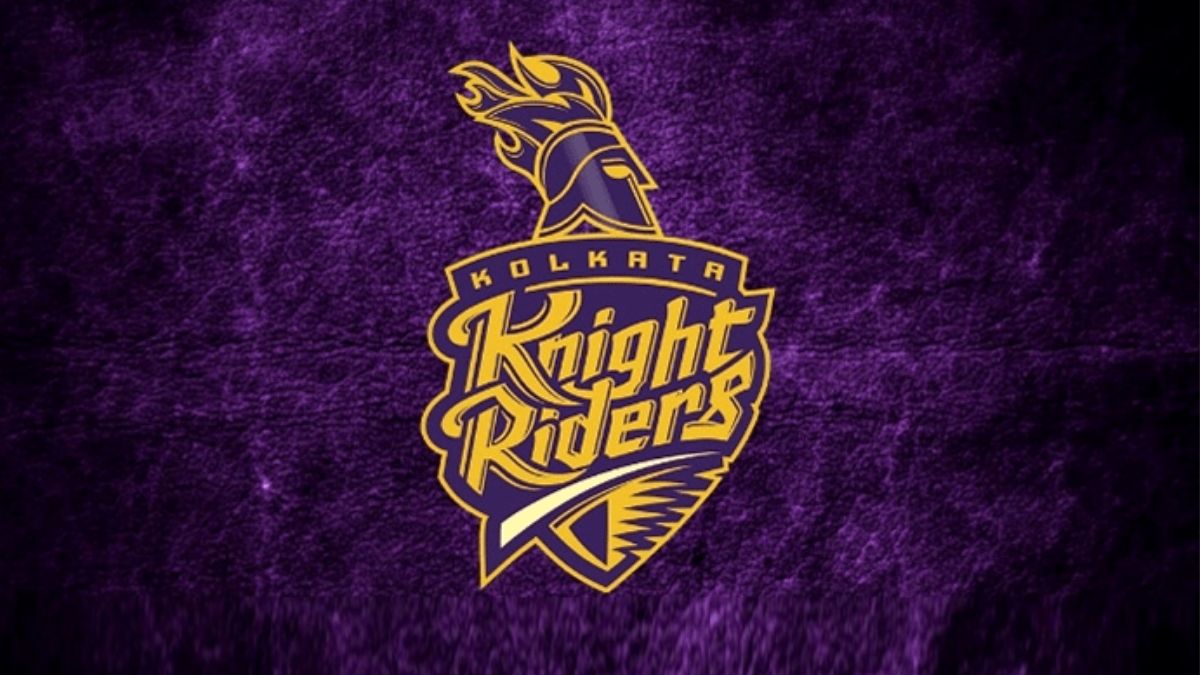 The spectacle of POLITICS ain’t the only thing making its way on the eastern coast. KKR hai Taiyaar, with only one motive in their mind, to make their mark, in this edition of IPL 2021. It was 2014 when they clinched the crown of the champions and since then, it’s been on 3 different occasions, when they eloped their journey to the Playoffs but failed to make an impact, with the last two seasons being disappointments only.

This auction turned out to be a mixed bag of emotions for the team fans with a focus majorly on the bowling unit with the purchase of the biggie, Harbhajan Singh and Pawan Negi. Also, on the contrary, KKR purchased 2 smart foreign nationals, Ben Cutting and Shakib-Al-Hasan. Also, an addition to their squad turned out to be, Karun Nair.

Question for the team to answer:-

With two forgetful seasons on cords, back-to-back, KKR team management as well as players understand the importance of this IPL. Last season, their BIG MONEY PURCHASE, Australian pacer, PAT CUMMINS had an average season, to say the least. The behemoth of Andre Russell turned out to be a flop-show and mid-season captain change from Dinesh Kartik to Eoin Morgan did no justice to the team. They had a lot of questions to answer around and only time will tell।whether they’ve learned anything from their past or not.

Expectations from fans and players to watch out for:-

The city of Joy, Kolkata, happens to be a passionate city for sports enthusiasts and fans expect their franchise team to topple all obstructions and regain their titular aspirations and as SRK’s KKR famously quotes, “TU FAN NAHI.. TOOFAN HAI”, they indeed are a vital part of their team and they are not wrong in expecting enthralling performance.

KKR start their journey against Hyderabad on 11th April.