Manchester United to launch a bid for Lisandro Martinez

Ajax central defender Lisandro Martinez is wanted by so many clubs this summer, United joined the race now. 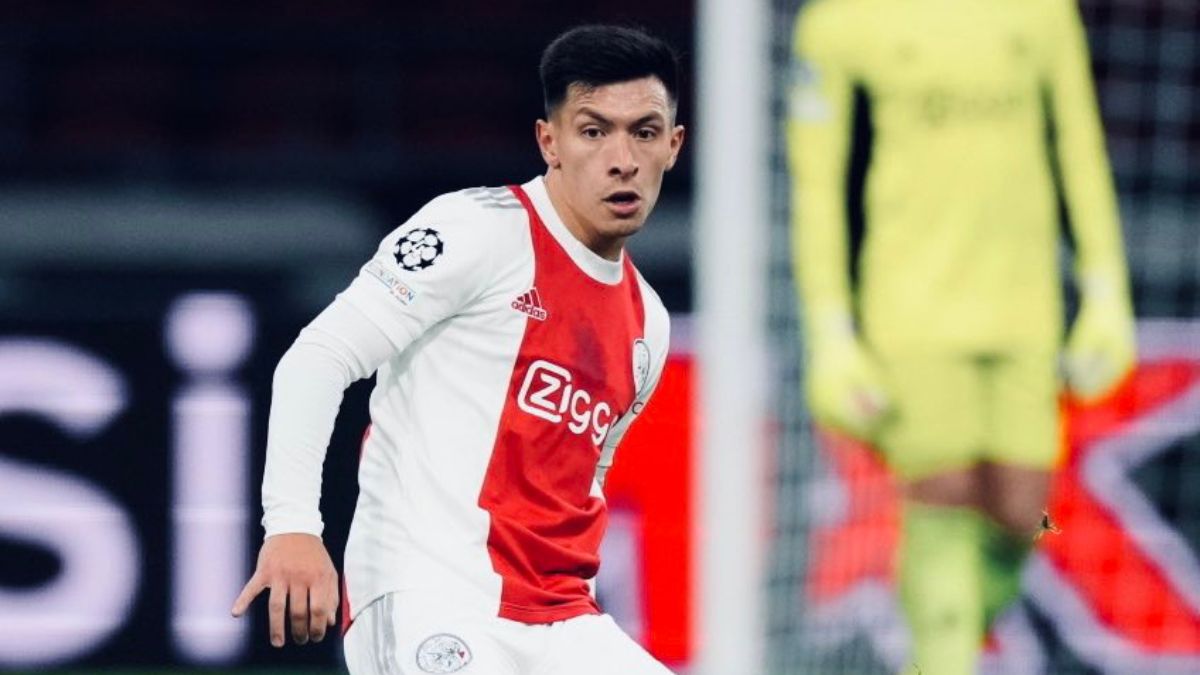 Manchester United have joined the race to sign Ajax central defender Lisandro Martinez this summer. Earlier, one of the popular football journalists named David Ornstein reported that Premier League club Arsenal FC wants the defender (Lisandro Martinez) this summer and have also made a bid for him.

According to David Ornstein, the first bid form Arsenal to Ajax for the centre-back Lisandro has been rejected by Ajax. They were also preparing the next bid as the Premier League side has made him the priority in the central defender’s position. But, on Monday, Mike Verweij reported that Manchester United are also preparing a bid for Lisandro Martinez.

Manchester United also want a central defender this summer and they made Jurrien Timber who is again an Ajax player a priority but due to some reasons, the deal between Man United and Ajax for Timber looks off. But now, United want his partner in defence i.e. Lisandro Martinez and is expected to make a bid for him in the coming days. Lisandro Martinez and Jurrien Timber are two great defenders and Ajax doesn’t want them to leave the club but it all will depend on the players. Lisandro will likely prefer United rather than Arsenal as the new manager of Manchester United Erik ten Hag knows him very well and the defender has played under him.

From Motors to Music: VELO Celebrates the Return of Fans with the Ultimate Global Experience