Michael Vaughan and Justin Langer in ‘War Of Words’ with eachother, over Australia’s recent series loss to India

Michael Vaughan and Justin Langer engaged on words of exchange on Fox Sports. 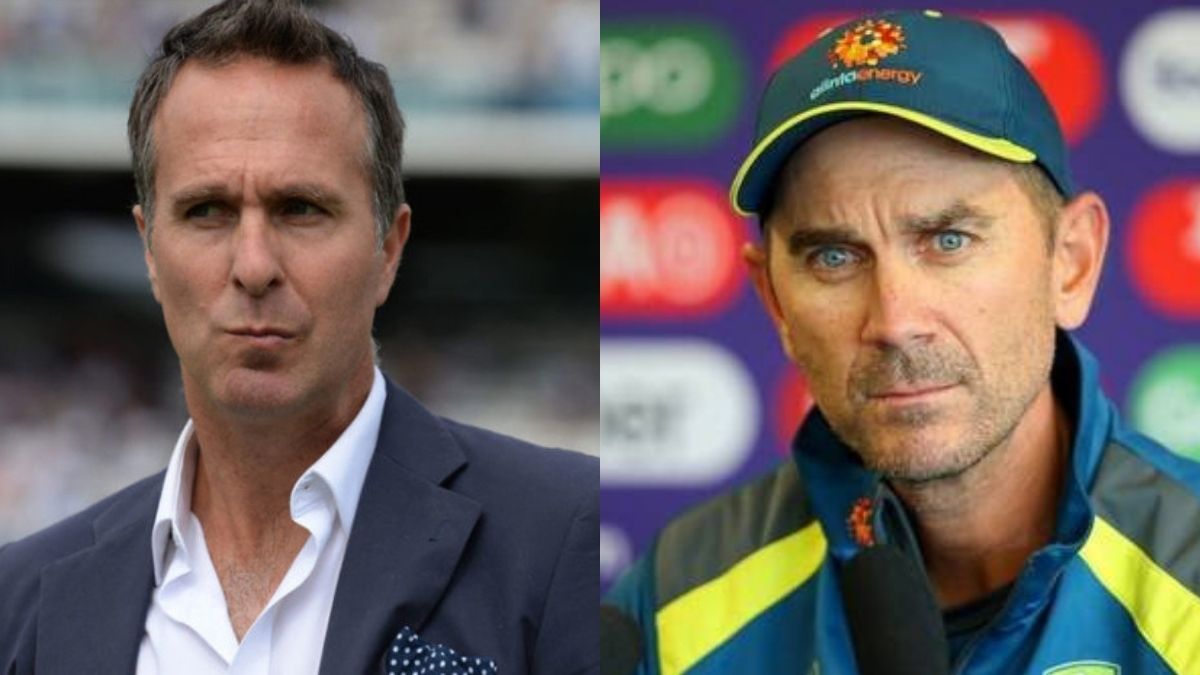 India’s tour of Australia earlier this year surfaced out a lot of new, potential match winners for Indian side. A lot of new players had an important role to play in India’s 2-1 thumping to Australia in Border – Gavaskar trophy, which will remain in India for the foreseeable future. England’s great, Michael Vaughan and Australian coach Justin Langer were in a battle of words.

In a recent interaction on Fox Cricket, hosts Mark Waugh and Brendon Julian asked Michael Vaughan and Justin Langer about the ramifications of the Australia – India series. In which Michael Vaughan chuckled about, ‘There’s no shame in losing to India’s 3rd XI,’ to which Justin Langer had a edible response as well.

Justin Langer said, “I know we all joke, Vaughany (Michael Vaughan) jokes about India’s second and third XI but the truth is, in a country of one and a half billion people, who love cricket, if you make the first XI, you’re going to have a pretty tough team,” said Langer.

“There will be pretty good players, and when the opportunity comes, you’ve got to be ready to grab them. We saw that exceptional young talent, they were fierce. Unfortunately, we were on the wrong side of the ledger.” as he countered Michale Vaughan’s witty remark with a clever one of his own.

Australia vs IndiaAustralian Cricket TeamBCCIBorder-Gavaskar TrophyCricketCricket AustraliaIndia vs AustraliaIndian Cricket TeamJustin LangerMichael Vaughan
Share
Subscribe to our newsletter
Get your daily dose of Cricket, Football, Tennis & other favorite sports with handpicked stories delivered directly to your inbox.
You can unsubscribe at any time