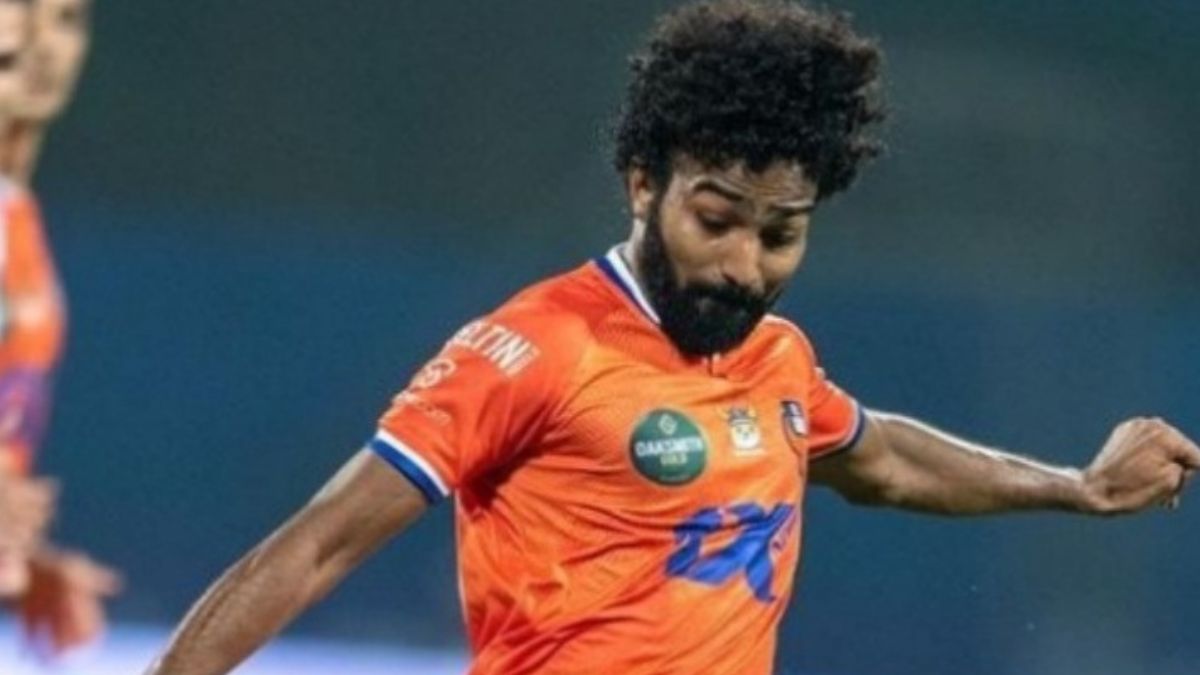 The midfielder, who has previously worked with head coach Juan Ferrando during his FC Goa days, will rejoin the Spaniard at his new club. A dominative presence in the midfield with his defensive vision to intercept passes and long balls along with his tackling ability, Martins will be a problem solver in the Kolkata-based side’s defensive issues.

Clocking 470 minutes in nine of the 15 games so far this season, Martins hasn’t had got a lot of gametime under the FC Goa side led by new head coach Carlos Pena. The midfielder registered 29 tackles, nine clearances, seven blocks, and five interceptions this season.

During his two-year stint at FC Goa, the Goan was part of the Durand Cup winning squad and played a crucial role in their AFC Champions League run.

The Mariners are placed fourth in the league standings, with 24 points in 14 games, and are up against Odisha FC in a home game on January 28. Martins will be hoping to make his presence count as the Mariners fight to collect the three points in a bid to strengthen their qualification in the playoffs.

Australian Open: Rybakina eases past Ostapenko to make her first semifinal in Melbourne