“No one comes back to form while resting,” tweets Irfan Pathan after BCCI announce squad for West Indies’ tour

Irfan Pathan is not happy that Virat Kohli and Rohit Sharma given rest for the upcoming West Indies’ tour. 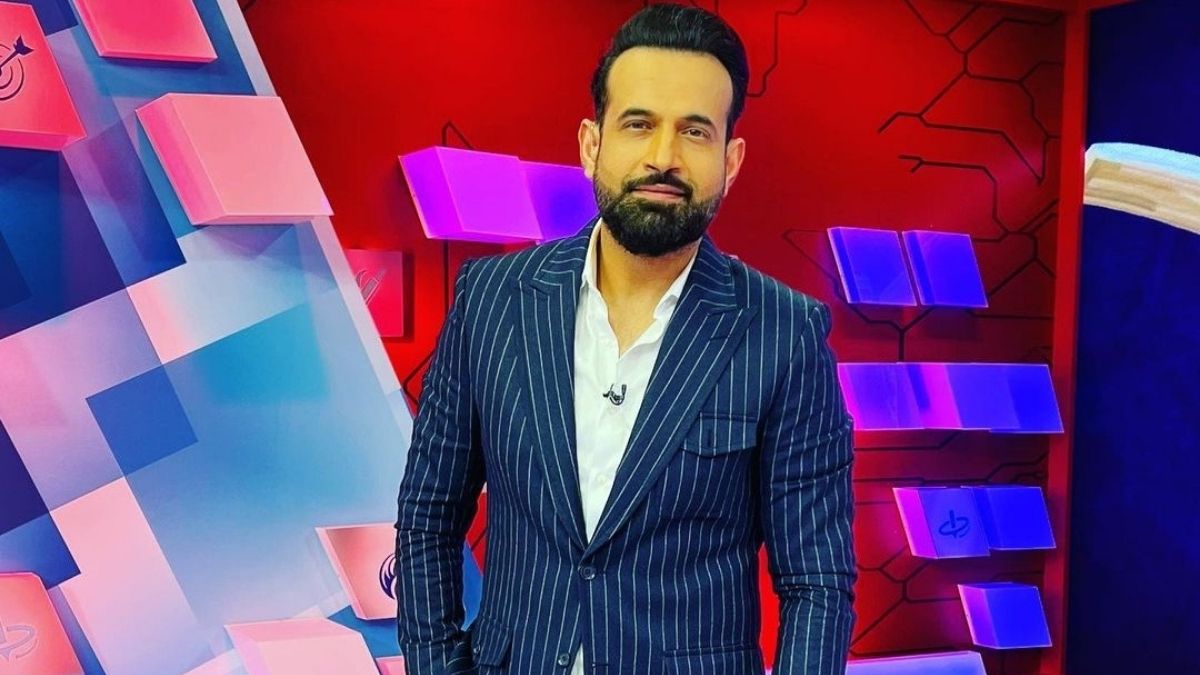 Indian cricket team captain Rohit Sharma along with the former captain Virat Kohli are rested for this series. Both of these batters are not in a good form this year. Rohit Sharma didn’t score a single half-century in the IPL 2022. Former Indian cricketer Irfan Pathan wasn’t impressed with the decision of BCCI and selectors to rest Rohit Sharma and Virat Kohli for this ODI series against West Indies.

Irfan Pathan feels that no one comes back in form when they are rested. According to the Hindi and English commentator (Irfan Pathan), batters need to play continuosly to regain their form. Also he feels the batters can look out at their past mistakes if they play regularly.

“No one comes back to form while resting…,” tweeted Irfan Pathan on Wednesday after BCCI announced the squad for West Indies’ tour.