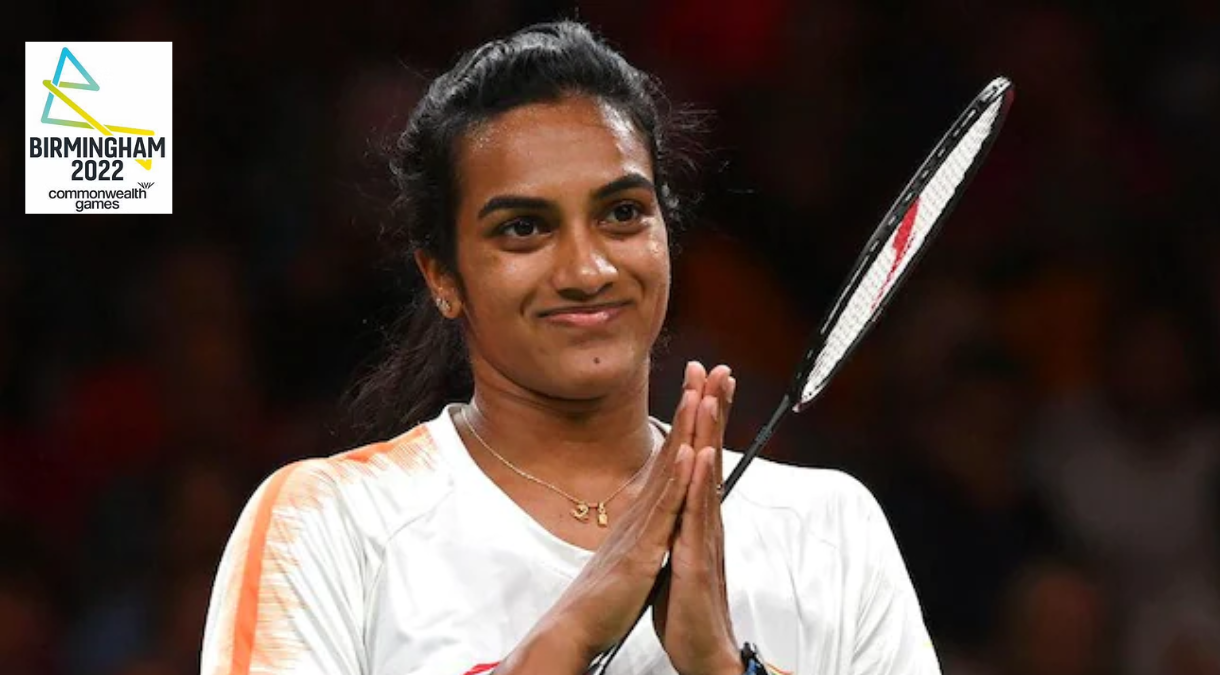 She earned silver in Rio de Janeiro in 2016 and bronze in Tokyo the following year.

Sindhu won gold in the mixed team event at the 2018 CWG. She also earned a bronze medal in women’s singles at the 2014 CWG.

Yeo Jia Min of Singapore, on the other hand, made her sweat in the semi-finals.

Sindhu has previously won a silver medal in the mixed team event.

Michelle tried to win points by playing near to the net in the first game, while Sindhu was more aggressive.

The Canadian made it 7-6 with a drop shot on Sindhu’s right after a smash on Li’s left.

Sindhu scored three consecutive points after the break to increase her advantage to 14-8. Michelle then netted a standard forehand drop, leaving her frustrated.

Michelle did hit two backhand winners in a row for 14-17, but Sindhu won the opening game with a swat shot on the Canadian’s torso.

With a spectacular retrieve off her body, the Hyderabadi seized a 4-2 lead in the second and led 11-6 at the half.

Michelle made a strong comeback, winning the longest rally of the set with a forehand winner. Sindhu, on the other hand, closed the door on her and finished a great win with a crosscourt winner.

“I had been looking for this gold for a long time, and now I finally had it. I am overjoyed. Today’s victory was made possible by the audience “Sindhu stated following the final.