The referee has been taking charge of amateur games for nine years. The match was abandoned when the player refused to leave the pitch. 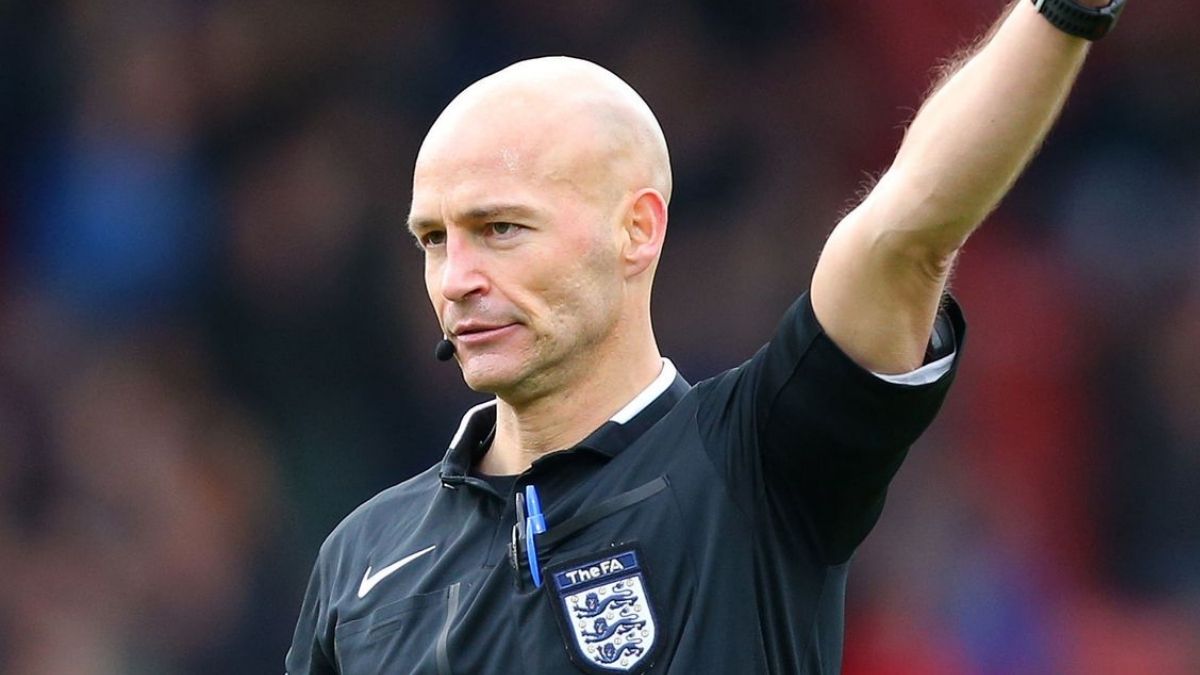 The referee says he quits officiating Sunday League football after alleged racism and spitting incident. He has been officiating in the amateur league for nine years. The Sunday League match in Yorkshire was abandoned when an FC Panda player refused to leave the pitch after he was sent off.

The referee on the incident

“He took his shirt off and tried coming towards me. His teammates had to restrain him.

I’ve asked the manager just to get him to go to the changing room, I’ve asked about 10 times. I wasn’t getting anywhere so that’s when I’ve decided to abandon the game.

So I blew up for full time and from then that’s where the situation got worse. I had players in my face screaming at me.

If the other team wasn’t there, I do think you’d have seen a video clip of me getting punched. It had gone from zero to 100 in less than two minutes, it was just mental.

Walking back to the changing room, I had a racist comment aimed at me. I heard it and it makes your blood boil, but I just felt weak because it was one of those where I just had to walk past and just ignore it. After all, if I turn round and confront it, it would have been a lot worse.

The thing that annoyed me the most was that while I was getting changed, I just noticed spit marks on the back of my shirt, which wound me up a lot. What human being spits on people, especially in this day and age now with Covid-19?”

Barcelona welcomes Real Madrid to Camp Nou for the 1st…

Inter Milan takes on a resurgent Juventus in a mouth…

Meanwhile, the Chairman of the Panda FC says this is the first time he is hearing these allegations from an official. He also said if any player is proven guilty will not play for the club again.

We will always support all referees at all times and the tough job that they perform every week.

If Dwayne has felt threatened in a game we played in, we would like to sit down with him and apologize for face to face and move forward positively together.”

said the Chairman of Panda FC.

He also added that Panda is one of the racially diverse football clubs in Halifax. They feature players from South Asian, Afro Caribbean, Black, and White backgrounds.

Referee quits sunday league footballSunday League
Share
Subscribe to our newsletter
Get your daily dose of Cricket, Football, Tennis & other favorite sports with handpicked stories delivered directly to your inbox.
You can unsubscribe at any time

US Women team held to a goalless draw at home by South Korea.