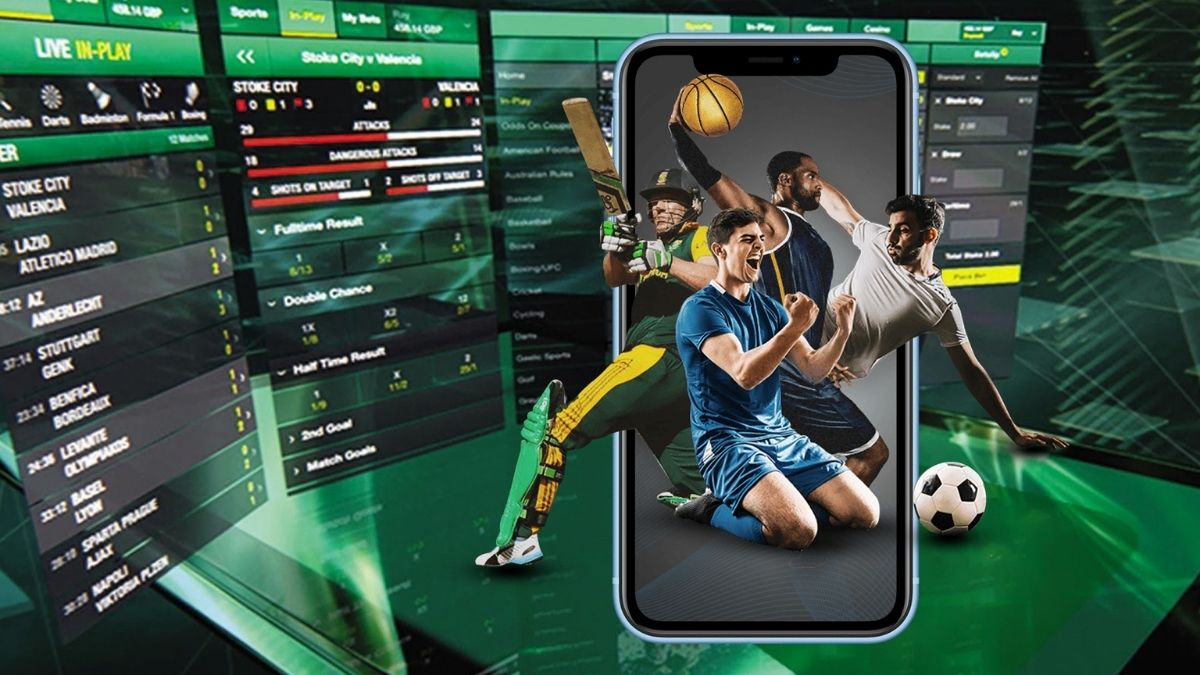 Gambling in India is a tale as old as time itself, of which sports betting comprises a considerable part. It is a well-known fact that Indians have a huge appetite for betting – and it seemingly has increased with time – despite the ambiguity around its legal status and regulation. So the question remains that if Indians love to bet and gamble, what is stopping the government from regulating it and safeguarding the public’s interests? Is it just the moral, social construct around it, or is there more to the picture?

As things stand in India, there are no defined laws that explicitly ban online sports betting. The sole point of reference is the Public Gambling Act of 1867 that makes all forms of gambling illegal, although it does not reference online betting. To make matters more precarious, existing Indian betting operators offer their services to Indian punters from offshore. They are not based in India, and as such, the government can’t do much to shut them down. The legal waters are still murky.

However, state governments are left to formulate their own laws on the matter – certain states like Andhra Pradesh, Tamil Nadu, Telangana, and Karnataka have already passed bills prohibiting all forms of online gambling.

And then there is also the distinction between the games of chance and games of skill. Games of skill are deemed legal to bet on, while games of chance (roulette, slots) are illegal. However, since the Indian judicial system is yet to demarcate the two clearly, the laws are still wide open for interpretation.

But at the end of the day, the bad publicity and taboo around the topic make it not-so-acceptable in society. In India, gambling and betting are often used in conjunction with laziness, lack of social interest, young people falling into the trap of addiction, loss of money – the rabbit hole goes deeper.

The same has been highlighted in a research paper published by ENV Media titled, ‘Sports Betting – India’s Favourite Invisible Giant.’ It states,

“Industry stakeholders have long wished to determine what is preventing a “social constant” such as sports gaming to get better legislative recognition.”

Indeed the answer lies in its negative cultural perception. So the question is, what can be done?

In 2012, the Federation of Indian Chambers of Commerce & Industry conducted a conference on regulating sports betting in India and subsequently, a knowledge paper was released.

In addition to highlighting the potential benefits of regulating the betting space in India – varying from unrealised tax revenues for the government in order of thousands of crores to curbing match-fixing, money laundering, and other criminal activities – the paper also pointed out a three-way approach to tackle the question of governing sports betting in the country:

The Netherlands Model in this regard serves as an exciting path for India to follow.

SEF partners with Tencent to host PUBG mobile’s biggest ever…

So What’s Happening in the Netherlands?

For the longest time, people in the Netherlands were betting on illegal sports betting sites operating outside the country, spending upwards of half a billion euros a year. These sites were unlicensed and as a result, there were no norms in place to protect the interests of the users. Short of a blanket ban, the government did not have the means to intervene and safeguard its citizens.

But this changed on October 1, 2021, when the Netherlands Gambling Authority – the Kansspelautoriteit, or Ksa in short, introduced a new gambling law under which online betting and gambling will no longer be banned in the country. Known as the Remote Gambling Act, the law allows people to bet and gamble online in the country, but only with licensed operators.

Operators can offer gambling services via the internet in the Netherlands, provided they have a license from the Ksa. On the first of October, the Dutch gambling authority granted 10 licenses to overseas operators to offer their service – the most prominent of which is Bet365.

Interestingly, 29 applicants had applied for the permit, but only 10 of them were accepted, indicating the stringent measures and requirements that betting sites must meet to operate in Holland.

Many of these requirements are along the lines of protecting Dutch citizens and giving them a safe space to gamble if they wish to do so. Moreover, there is a strong emphasis on preventing gambling addiction as well, which means any operators who want to operate in the Netherlands must have the necessary tools and resources to address addiction habits in their customers.These requirements also tackle money laundering and suspicious betting patterns and ensure that the betting games offered are fair and cannot be tampered with. The law also holds the operators fully accountable for their activities in the country.

Rene Jansen, the chairman of the board of directors of the Gambling Authority, said this in the Holland Gaming Conference:

“The Remote Gambling Act is intended to create a sufficiently attractive legal availability for consumers. So that consumers who want to gamble online can do so in a safe environment. And therefore no longer have to turn to illegal operators in whose case it is unclear as to whether the game is fair and whether there is sufficient attention for addiction prevention.”

What can India do?

Given the number of online cricket betting sites in India, it is fair to say that sports betting is here to stay – in one form or another.

After accepting this reality, the journey for India towards regulating the online betting market will start with setting up a gambling authority whose sole purpose will be to oversee the operations of betting sites, all the while protecting the users and giving them a safe, controlled space to gamble.

There is a lot to be done, from granting licenses to managing disputes, setting up the code of practice, ensuring fair play, and regular audits to ensure license compliance. That said, the results will undoubtedly prove to be worth it.