Rohit is being monitored by medical team, he’s not yet ruled yet: Rahul Dravid

Rahul Dravid has given a latest information on Rohit Sharma who has been tested positive for COVID-19. 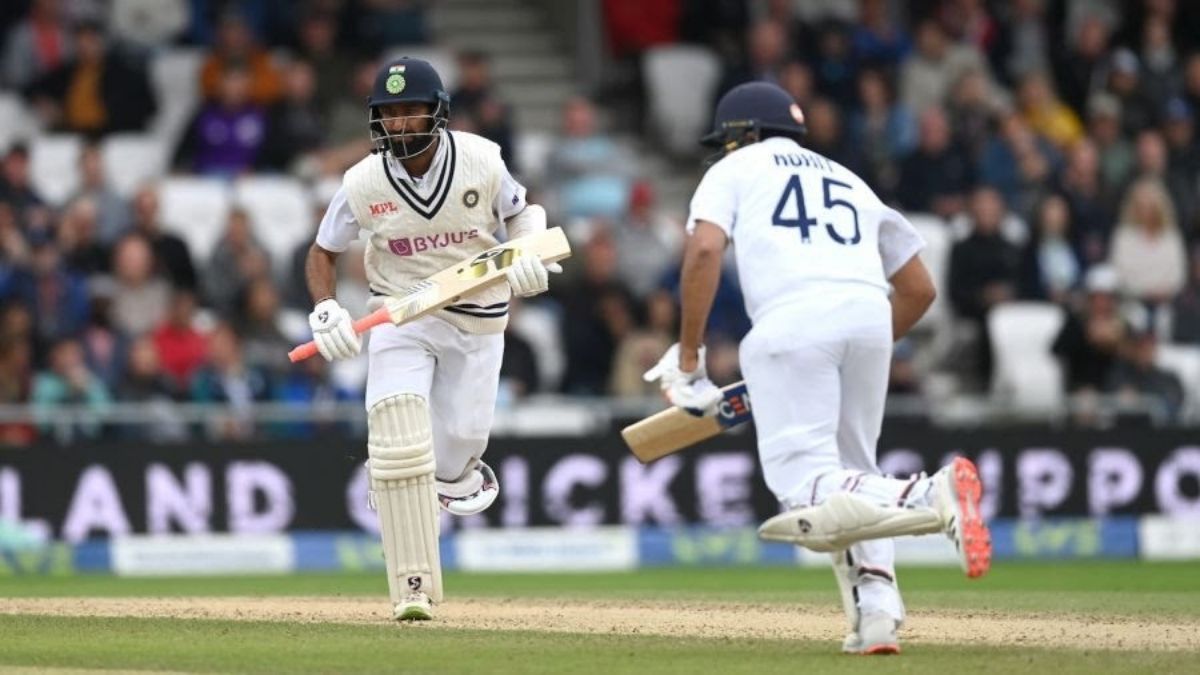 Indian cricket team head coach Rahul Dravid has given a latest information on Indian skipper Rohit Sharma who has been tested positive for COVID-19. Indian cricket team will be up against England cricket team in the 5th rescheduled Test match at Edgbaston which is starting on 1st July.

Indian cricket team skipper Rohit was tested positive for COVID-19 on Saturday as reported by BCCI. After that he was continuously monitored by the medical team. After this news, Rohit Sharma’s presence in the Indian team for the last Test match of the series was doubtful. On Wednesday, Indian cricket team coach Rahul Dravid gave an update on the skipper’s health.

“So the update on Rohit is that he is being monitored by our medical team, he is not yet been ruled out. Obviously, he needs to get the negative test to be available. We will keep monitoring him, we have still got close to 36 hours to go so he will have a test later tonight and one maybe tomorrow morning as well,” said Rahul Dravid on Wednesday as reported by India Today.

“I’m so happy,” says Romelu Lukaku after touching down in Italy