Root and Anderson were observed with ‘intoxicated people’ at the Hobart team hotel, prompting the ECB to initiate an investigation.

Time for bed, thank you” – police had to be called in to send the merrymakers, which included Australians Lyon, Head and Carey, to their hotel rooms as the noise continued till just after 6am. 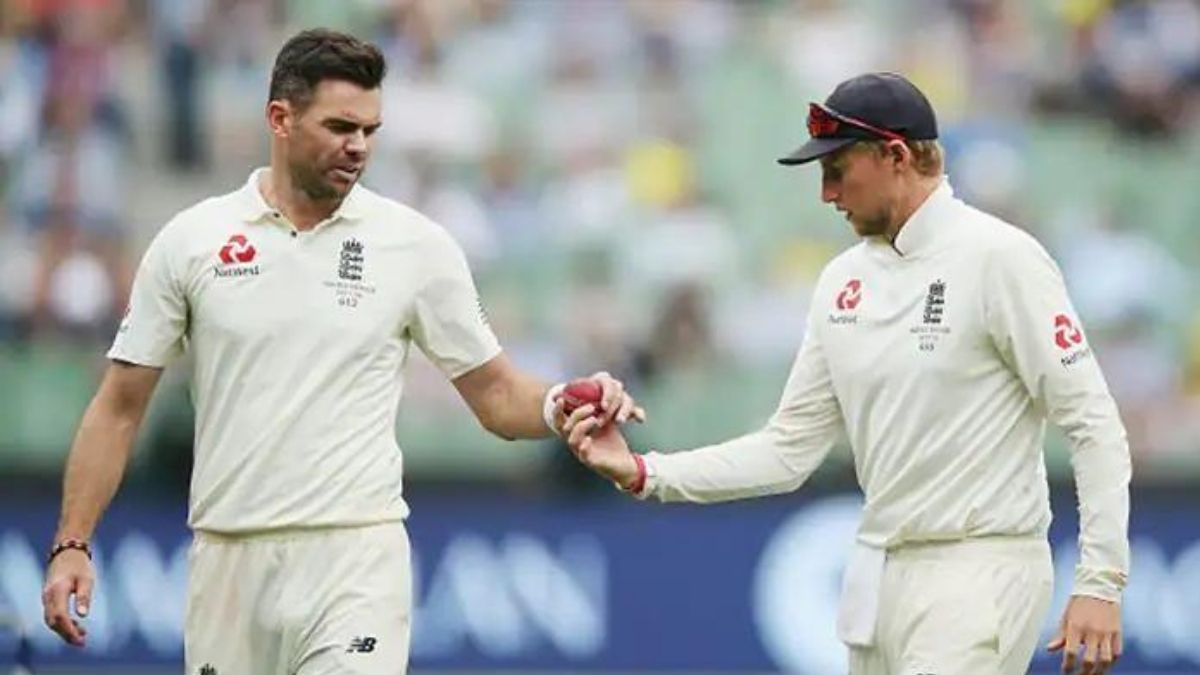 After an early-morning drinking session at England’s team hotel in Hobart culminated with the police being called in to send the players to bed, the ECB has initiated an investigation.

Joe Root and James Anderson are seen in mobile-phone footage published by the Sydney Morning Herald alongside three Australia players – Nathan Lyon, Travis Head, and Alex Carey – who are all still wearing their whites after the late-night conclusion of the fifth Test at Bellerive Oval the previous evening.

The party had lasted until 6 a.m. in a public area of Hobart’s Crowne Plaza Hotel, when police were summoned in response to a noise complaint from other guests. The players all exited the area at the same time.

“Reports of drunken people in a function area prompted Tasmania Police to attend the Crowne Plaza Hobart on Monday morning,” according to a police statement. “Police met with the visitors just after 6:00 a.m., and they departed the area when asked. “Police will not take any further action.”

A female police officer can be heard stating to the group in the tape, which appears to have been taken by England’s assistant coach, Graham Thorpe: “It’s way too loud. We’ve been requested to come because you’ve been instructed to pack up. Thank you for reminding me that it’s time to go to bed. They simply want to leave.”

Thorpe can be heard saying in his voiceover from behind the camera, “Nathan Lyon, Root, Carey, and Anderson are all on the team. I’m just going to record this for the attorneys. Everyone, I’ll see you in the morning.”

James AndersonJoe RootPolice
Share
Subscribe to our newsletter
Get your daily dose of Cricket, Football, Tennis & other favorite sports with handpicked stories delivered directly to your inbox.
You can unsubscribe at any time