Serie A: Juve fight back twice to hold Atalanta

Juventus showed their tenacity as they trailed behind twice but eventually registered a 3-3 tie against Atalanta in Serie A. 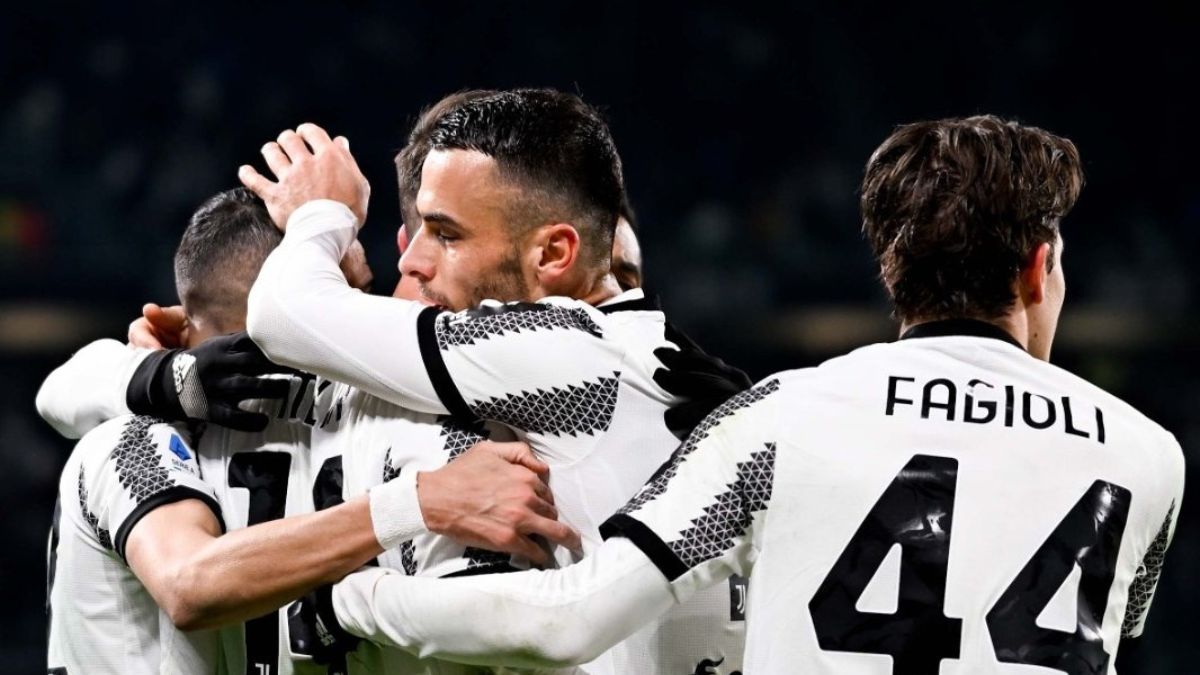 Juventus showed their tenacity as they trailed behind twice but eventually registered a 3-3 tie against Atalanta in Serie A.The Bianconeri were dealt a huge blow off the pitch as they were docked 15 points for financial issues and plummeted to the 10th place with just 22 points before Sunday’s game, reports Xinhua news agency.

In the highly-anticipated game, Atalanta went ahead minutes into the game when Ademola Lookman unleashed a missile that squirmed past Wojciech Szczesny’s gloves.

The home side leveled the game in the 25th minute as the referee awarded them a penalty, Angel Di Maria kept his cool to convert it, before Arkadiusz Milik turned around the game with a first-time strike.

The Dea scored the equalizer at the dawn of the second half, as Lookman’s smart pass found Joakim Maehle to beat Szczesny one-on-one.Atalanta restored the lead six minutes later, this time Lookman was involved again, as his twisting header left Szczesny rooted to the ground.

But it was not finished yet, Juve got back on level terms on 65 minutes when Di Maria’s dummy allowed Danilo to hit in a free kick with pure power.Juve had the chance to seal the win but Fabio Miretti’s attempt was too weak to surprise the goalkeeper.

With the tie, Juve currently sit on the ninth place, 14 points off the Champions League zone.Elsewhere, Paulo Dybala’ two assists for both Stephan El Shaarawy and Tammy Abraham saw Roma sailed away with a 2-0 victory over Spezia.Also on Sunday, Udinese won 1-0 at Sampdoria, Monza shared spoils with Sassuolo at 1-1.

‘Negative emotions are not going to help you on court’: Sabalenka beats Olympic champ Bencic