The Australian team will face Sri Lanka in the two Test match starting on 29th June. 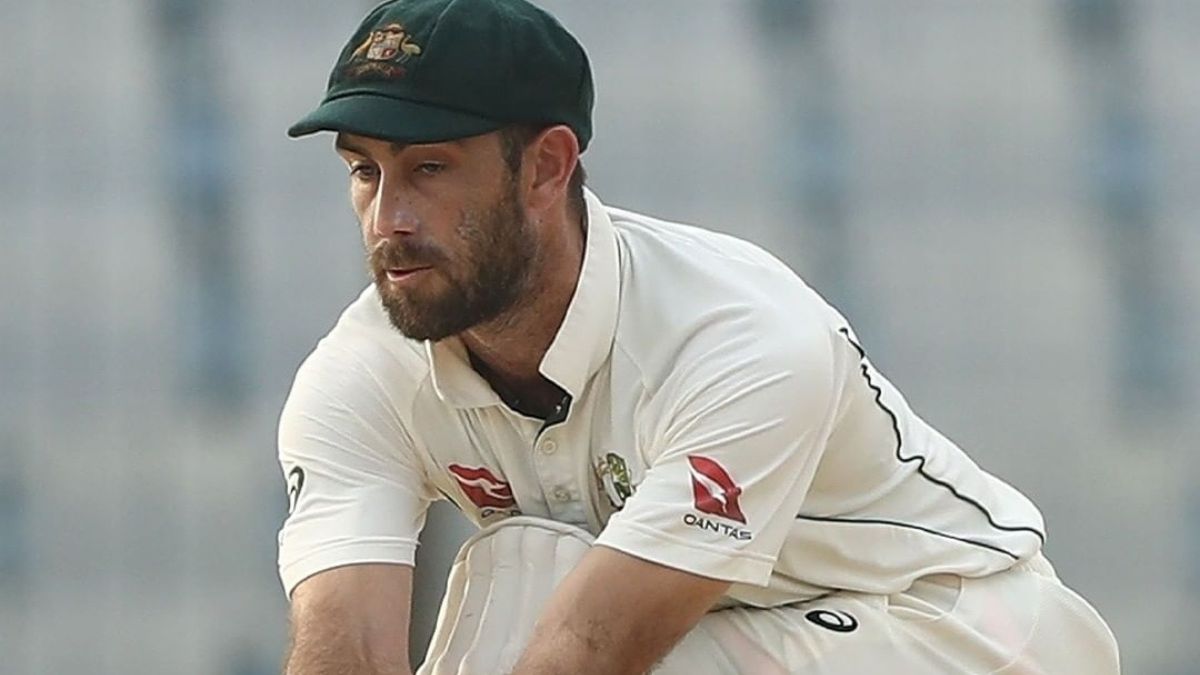 Australia has announced their Test squad for the upcoming Test matches against Sri Lanka. There will be two Test matches played between Australia and Sri Lanka once the 5-match ODI series ends. The first Test between the two will begin on 29th June.

Australian all-rounder Glenn Maxwell has joined the Test squad for these two matches. The Australian team will be looking to grab these Test matches against Sri Lanka as they lost to them in the 5-match ODI series. It was an amazing performance from the Sri Lankan team as in the four matches played till now, they are leading the series by 3-1.

This was Sri Lankan’s first-ever ODI series victory at the home against Australia after 30 years. Sri Lanka will be looking to make it 4-1 (ODI series) but it won’t be easy as Australia is also looking to bounce back.

RCB all-rounder (Glenn Maxwell) was added to the Test squad as Travis Head sustained a hamstring injury (as per Australia’s official Twitter account).