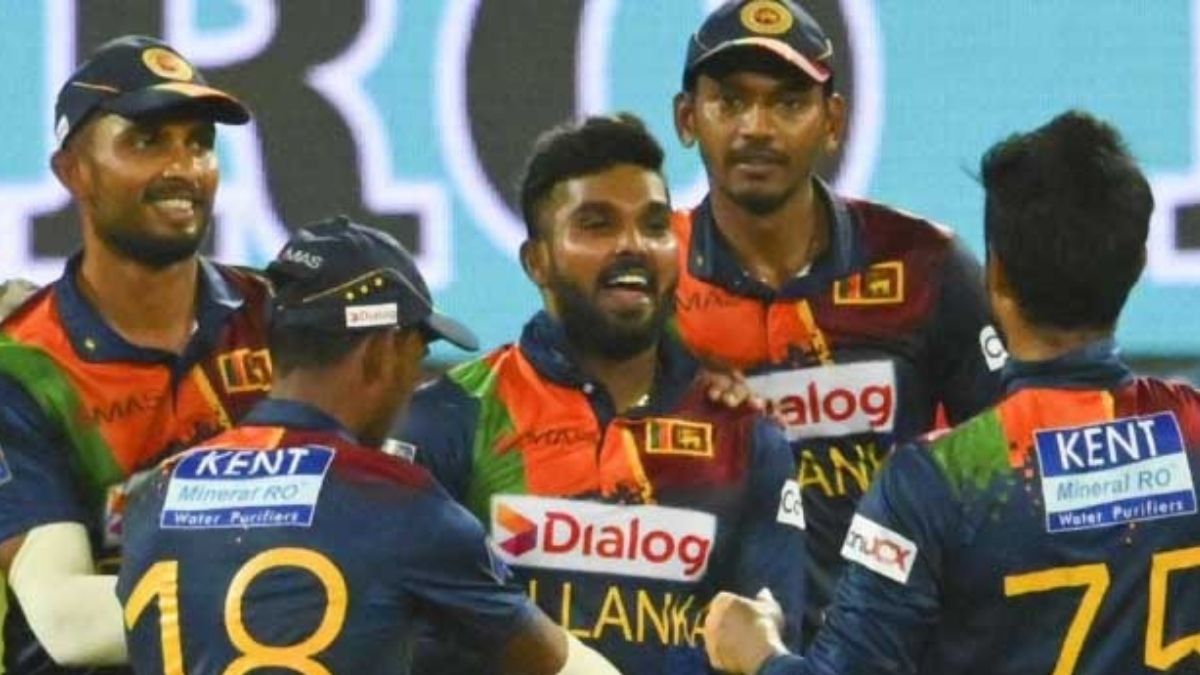 Since the series is leveled by Sri Lanka winning the second T20I against India on Wednesday at Colombo. The third and final T20I was set out to be a decider, and whoever wins the third T20I wins the series. Sri Lanka has lost the ODI series to India in this limited over tour would be eyeing to win the T20I series. The Sri Lanka team is also very aware that they can’t get a better opportunity than this as India would not be able to play with their preferred XI due to the COVID-19 impact in the squad.

Sri Lankan bowlers were looking very dominant in the powerplay. It all started with Chameera who dismissed Indian captain Shikhar Dhawan for a duck in the first over of the innings. Devdutt Padikkal who was struggling to score runs was dismissed cheaply by Ramesh Mendis. Sri Lankan bowlers were running through the Indian top-order as wicket-keeper batsman Sanju Samson was dismissed for a duck by Wanindu Hasaranga. In the same Wanindu Hasaranga dismissed Ruturaj Gaikwad who scored just 14 runs.

India found themselves in a terrible situation as they were 25 for 4 at end of five overs in the powerplay. Sri Lankan bowlers started to take wickets in very quick succession. It was a lower-order batsman who made sure that the team was not bowled out within 20 overs. India only managed to score 81 runs, with Kuldeep Yadav the leading run-scorer who scored 23 runs. It was Wanindu Hasaranga who had his career-best bowling figures of 4-9.

The Sri Lankan openers started the innings very cautiously, scoring runs slowly in the powerplay making sure they don’t lose wickets as India did. It was Rahul Chahar who dismissed both the Sri Lankan openers Avishka Fernando and Minod Bhanuka. It was again  Rahul Chahar who dismissed Sandeera Samarawickrama cheaply. None of the Indian bowlers were able to pick the wickets other than Rahul Chahar. In the end, Sri Lanka beat India very comprehensively by 7 wickets. Sri Lanka has also won the T20I series 2-1 against India.

Dasun ShanakaIndia tour of Sri LankaIndia vs Sri LankaIndian Cricket TeamShikhar DhawanSri Lankan Cricket teamWanindu Hasaranga
Share
Subscribe to our newsletter
Get your daily dose of Cricket, Football, Tennis & other favorite sports with handpicked stories delivered directly to your inbox.
You can unsubscribe at any time