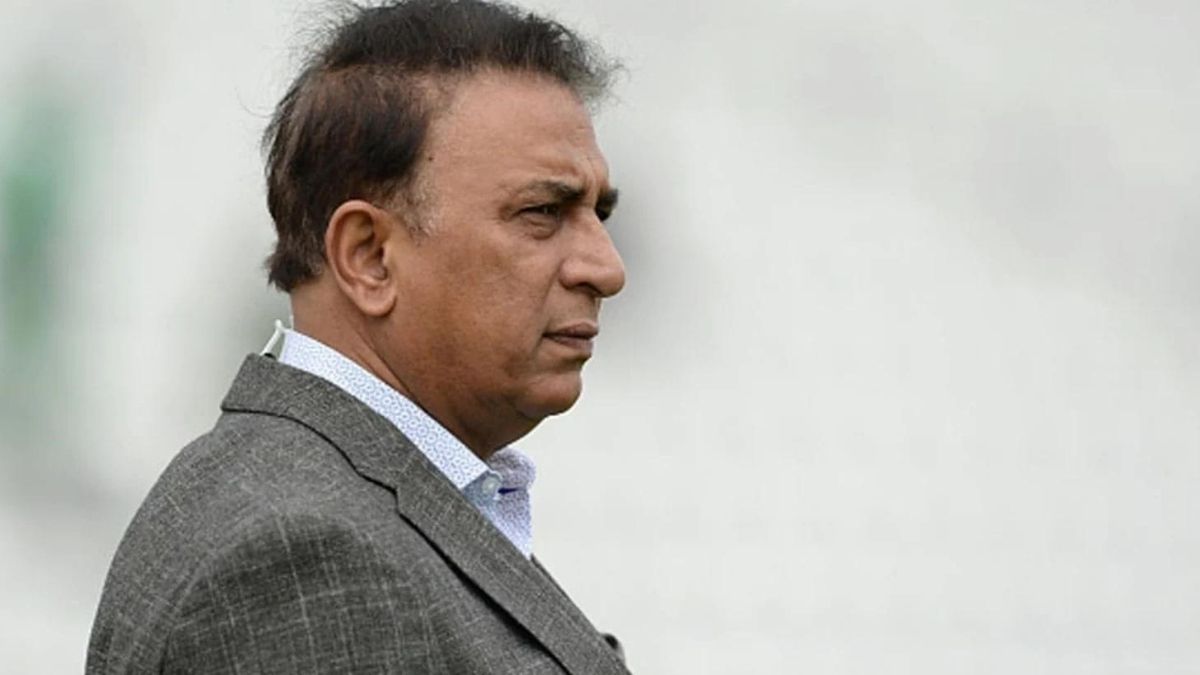 KL Rahul is happy with himself. The cricketer is a soft-spoken batsman and he is also one of those rare cricketers who is fighting a constant, sometimes fierce battle with the inner self. To excel himself and the pursuit of improving himself has left him drained out. But he has found his way out in recent times to come out of it.

KL Rahul batting in the middle order in the test format, and he does the role of wicket-keeper batsman during his dark days of self-doubt within himself. Now the form he has in recent times he can score runs against any opponent in any conditions. The fact of his recent performances in the limited-overs format proves that up. This means only that he has found a way to win a battle that is within himself.

KL Rahul told BCCI in an interview that “I’ve never really worried about confidence. It’s my self-belief that has gotten me so far, but it’s about maintaining a calm head, learning from your mistakes. I’m just enjoying my game. I’ve made mistakes I’ve learned from them”. The truce between him and his inner-self was not evident but certainly not invisible.

It’s not like the former Indian cricketer made his choice after watching the interview of KL Rahul with BCCI, where talks about maturing as a player with such level of headedness and a certain level of satisfaction that will make the upcoming legend proud of himself. But it is sure to say that the former cricketer has watched KL Rahul play for a while now, and recently on the cricket field during the warm-up match, certainly contending for the spot in the playing XI.

Sunil Gavaskar told in an interview ahead of the first test of India tour of England at Nottingham on 4 th August that “With KL Rahul scoring a hundred in the three-day game that we played, he should be the one partnering Rohit Sharma”.

In recent years, India has never had a set opening pair in Test cricket ever since Shikhar Dhawan and Murali Vijay have gone out of the test squad due to inconsistency. But the opening pair of Rohit Sharma and Shubman Gill has shown a lot of promise. They have opened for India in the last 8 tests. Since Shubman Gill is ruled out of this test series, India has found themselves to try out a new opening combination.

The opening pair of KL Rahul and Rohit Sharma put an end to this concern for India. Sunil Gavaskar also feels Rohit Sharma has proved more than enough to be the long-term opener for India in tests.

“Mayank Agarwal has had an outstanding season in 2019 but in the last series in Australia, he struggled a bit. On the other hand, Rahul would be high on confidence after scoring that hundred. He is someone I would look at for opening the batting and not Pujara to go up the order”. Sunil Gavaskar said this before Mayank Agarwal was ruled out of the first test due to concussion.

“Don’t forget, the last Test match that Rahul played in England, he got a hundred so with that in mind, we might look at Rahul as an opener ahead of Mayank’, Gavaskar added.

At Indian team wanted KL Rahul to be a middle-order batsman in tests, that is the reason he was sent out to bat at No.5 which was not his ideal position to bat. But injuries to a couple of openers would work in favor of Rahul, as he may get opportunities to be an opener again.

Gavaskar stressed the importance of opening pairs by saying “The openers play a very important role because they lay the foundation. I’m not talking about Sehwag’s, I’m talking about the conventional openers they pave the way to convert a broken road into a highway for the Ferraris and Lamborghinis to come and drive. Openers are the ones who do all the hard work benefits of which No.4, 5,6 can reap”.

The opening pair for India averages 22.96 in away tests which is marginally ahead of West Indies that has the lowest of 20.10. It won’t be surprising if KL Rahul form can put to this concern for India.

England Cricket teamFormer Indian cricketerindia tour of englandIndia vs EnglandIndian Cricket Teamindian cricketerKL RahulSunil Gavaskar
Share
Subscribe to our newsletter
Get your daily dose of Cricket, Football, Tennis & other favorite sports with handpicked stories delivered directly to your inbox.
You can unsubscribe at any time

Hot and Getting Hotter: Slotegrator Reports on Exciting Developments for iGaming in Latin America