T20 World Cup: India’s campaign in the tournament ends with a win as they beat Namibia by 9 wickets

At the ongoing 2021 T20 World Cup, India beat Namibia by 9 Wickets and thus ended the tournament on a good note. 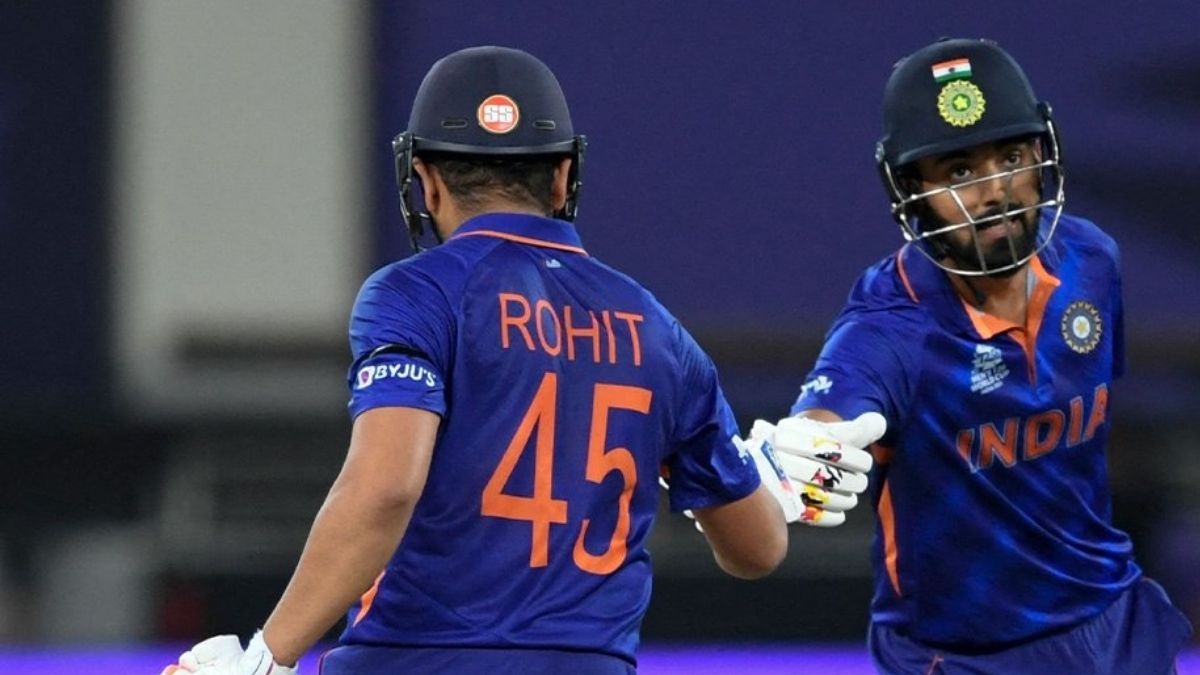 The 42nd Match of the 2021 T20 World Cup was an India vs Namibia encounter played on Monday, 08th November 2021 at the Dubai International Stadium, United Arab Emirates.

Meanwhile, this will be Virat Kohli’s last match as India’s T20I Captain. This also marks the end of Ravi Shastri’s tenure as India’s Head Coach.

India won the toss and chose to bowl.

India beat Namibia by 9 Wickets, ends the tournament with a win

1st Innings – Namibia puts 132 Runs on the board

Namibia lost two quick wickets of Michael van Lingen and Craig Williams during the powerplay and were 34/2 in 5.3 overs.

However, there were two more dismissals of Zane Green and David Wiese. Namibia was 117/8 (18.5 overs).

A great start for India as they were 54/0 after the end of the powerplay. Then Rohit Sharma was dismissed after playing a fine inning of 56 (off 37 balls) as Jan Frylinck picked the wicket. India was 86/1 (9.5 overs).

As a result, India won the match by 9 Wickets. Hence, the Player of the Match was awarded to Ravindra Jadeja for his bowling spell of 3/16.