Barcelona boss Xavi has declined to rule out a late surge towards the La Liga title after his side’s emphatic 4-0 win over Real Madrid in the El Clasico. 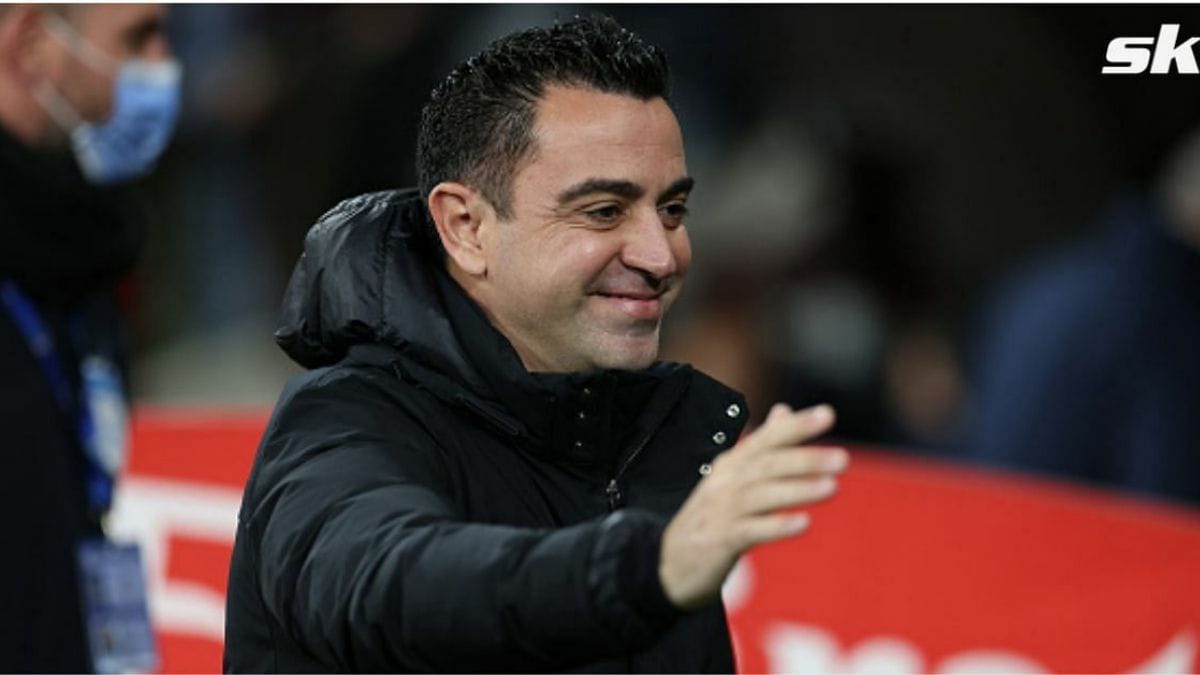 Barcelona boss Xavi has declined to rule out a late surge towards the La Liga title after his side’s emphatic 4-0 win over Real Madrid in the El Clasico.

A brace from Pierre-Emerick Aubameyang and a goal each from Ronald Araujo and Ferran Torres made sure that the Blaugrana returned from the Santiago Bernabeu with all three points.

The triumph meant that Barcelona cut the gap to Real Madrid to 12 points with a game in hand and 10 matches still to be played. After the El Clasico, Gerard Pique put up a message on Twitter insisting, “We are Back.”

“This is the path to follow. This is the way we want to play. It was a complete performance. We were much better than Madrid. We played almost as the home team at their ground.”

“We could easily have scored five or six. We changed the negative dynamic of losing the last few Clasicos. It’s a day to enjoy, not only as a Barca manager, but also a fan,” said Xavi.

“I don’t know if we can win the title, we can’t rule out anything. Maybe we’re a bit late, but this is a very big win for us.”

“We’ve won tonight — and we also have the better head-to-head record [against Madrid, which decides the title if both teams finish level on points] — but it is going to be very difficult.

“Madrid have only lost three league games. They have to lose three more. We must keep working hard. The first objective is to qualify for the Champions League,” said Xavi.

Barcelona
Share
Subscribe to our newsletter
Get your daily dose of Cricket, Football, Tennis & other favorite sports with handpicked stories delivered directly to your inbox.
You can unsubscribe at any time