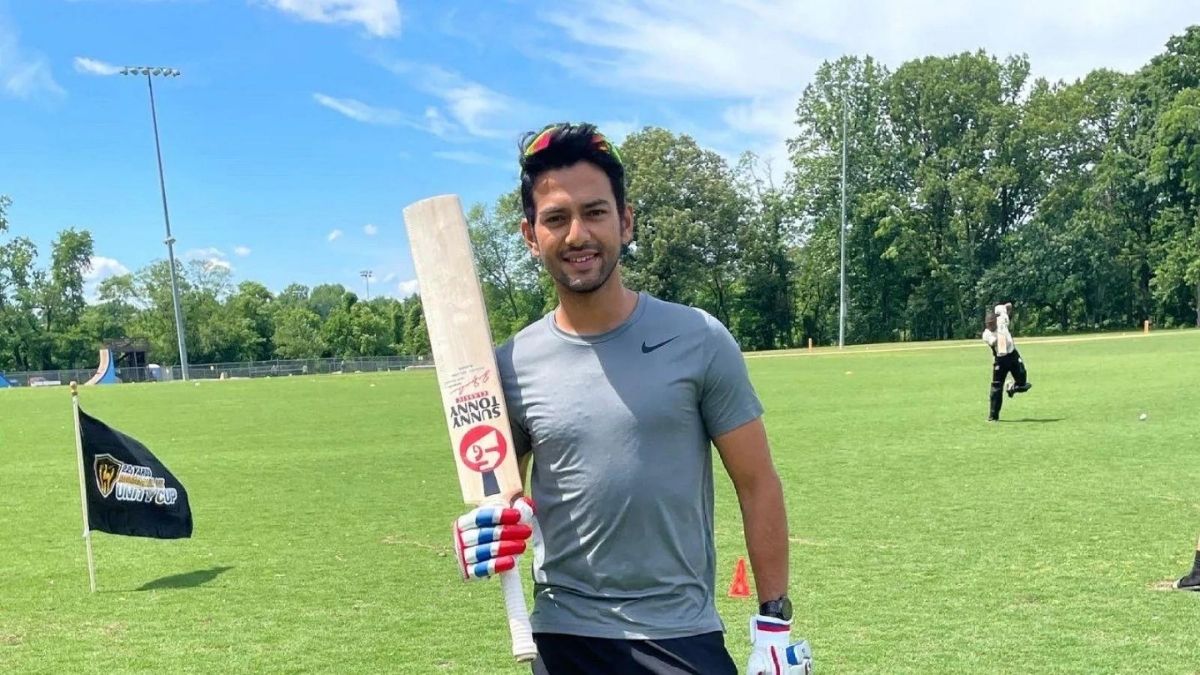 On Friday, Unmukt Chand who is India’s 2012 U-19 World Cup Winning captain, announced his retirement from all forms of cricket at the age of 28. Unmukt has expressed his feelings about taking this decision.

“After thinking for a while, I still could not find the perfect beginning to this letter. Writing this down brings out the mixed emotions in me. I don’t know how I should be feeling cause honestly, I am still figuring it out. The very thought of not being able to represent my country again literally stops my heartbeat for a while. I have been growing up playing cricket with just one and only dream of playing for India”.

“The love for this game has been very pure for me and I am grateful to have achieved a few milestones along the way. From getting up early in the morning for training, scheduling my entire day around cricket, and trying to figure out ways to become a better player has always been my drive ad motivation and still keeps me going as the journey is only halfway through”, Unmukt tweeted.

Unmukt Chand was looking promising youngster as he was representing India A teams between 2013 and 2015. But the lack of runs meant he never quite managed to take the next big step. He even played for various IPL teams namely Delhi Daredevils, Rajasthan Royals, and Mumbai Indians. But he failed to make a count of those opportunities.

Unmukt Chand being dropped out from the Delhi Vijaya Hazara Trophy squad in 2016 was the beginning of his downfall. But in the year 2019-20, he moved to Uttarakhand but still failed to make an impact.

“I can play this game with all my heart and energy for a lifetime and more. I have always been honest to my game with my hard work and determination but sometimes things don’t pan out as imagined and make us make life-changing decisions that can only be judged at the end of the journey. I am a firm believer in hard work and destiny and God has his own ways to unfold the life in front of us. He closes some doors but opens many others. It’s just a matter of perspective being an eternal optimist, I feel the road ahead of me is going to lead me to an exciting new journey and I can add much more value to it. I feel more complete as a cricketer and a human being and I am ready to take the leap of faith and enter into new territory and contribute my best.”

“Playing amongst the best players in India and across the world has taught me a lot. I would also like to thank DDCA for giving me an opportunity so early on in my career to rub shoulders with the stalwarts of Delhi and Indian cricket. Having spent time around these legends for so many years has been instrumental in my own journey. I want to thank all my fellow players, coaches, support staff for bringing out the best in me. I will forever cherish these memories. Lastly, I would like to say that things have not been as smooth in the last few years and opportunities have been denied. Though a part of me is not at peace with the way things have unfolded in the last few years, I still choose to see the silver lining and with fond memories bid adieu to BCCI and seek better opportunities around the world.”

Unmukt Chand in another tweet added by saying that he might be looking at opportunities to play cricket abroad.

Unmukt Chand concluded by saying “Cricket is a universal game. Even though the memes might change, the end goal is still the same – to play cricket at the highest level. Also, huge thanks to all my supporters and well-wishers for always carrying me in their hearts. There is no better feeling than being loved and appreciated for who you are. I feel eternally blessed to have such a genuine family. Thank you, everyone. Looking forward to the next chapter…”.