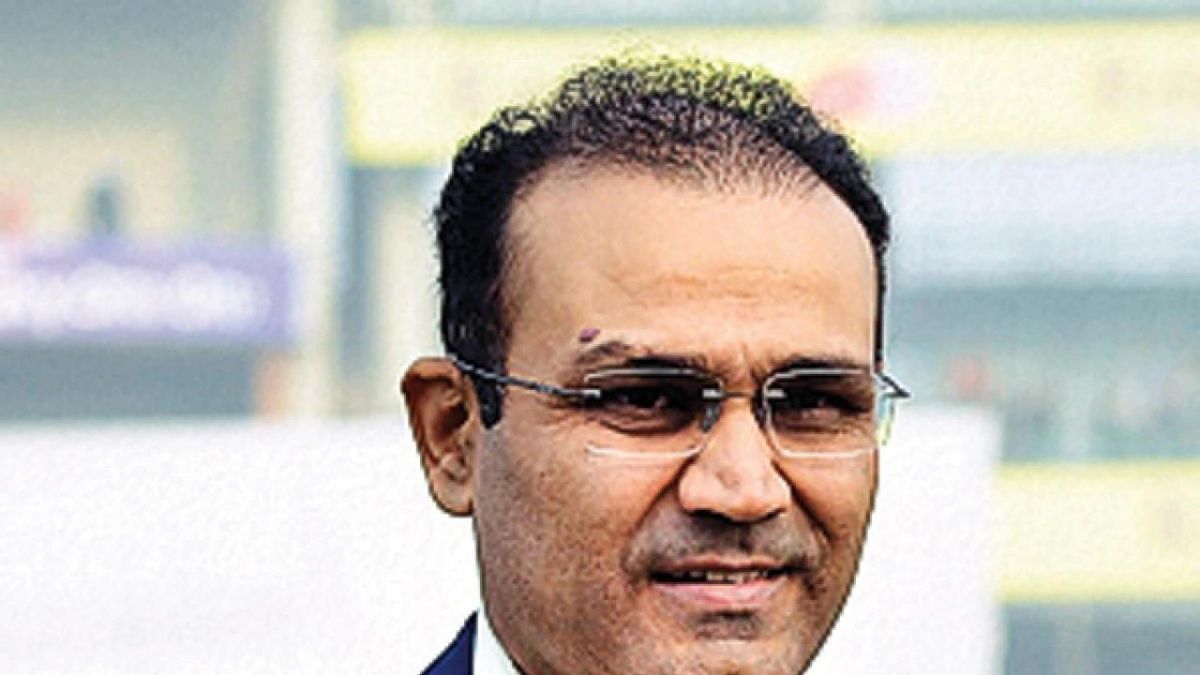 The three-match ODI series against Sri Lanka is proved to be a success for India. They have lost the final ODI against the host Sri Lanka by 3  wickets, but they won the ODI series 2-1. The biggest gain for the Indian team led by Shikhar Dhawan under the guidance of Rahul Dravid is the performances of the youngsters throughout the series.

In the first ODI India dominated Sri Lanka in all departments of the game are bowling, batting, and fielding. In the second ODI tough India snatched the victory from the jaws of defeat against Sri Lanka. It was due to a match-winning partnership between Deepak Chahar and Bhuvneshwar Kumar for the 8th wicket that sealed the match as well as the series for India. In the third ODI India had a late fight but the Sri Lankan team held their nerve and registered their first win in this as well as in this tour.

However, there were positives with certain setbacks as well in this ODI series. The former Indian opening batsman Virender Sehwag said what according to him was the ‘biggest disappointment’ for team India. Although the former Indian batsman was critical of Hardik Pandya’s effort with the bat. He pointed out Manish Pandey’s inability to put up a big score in all three matches that he would regret the most.

Manish Pandey scores in this three-match ODI series of26,37 and 11 when there wasn’t too much pressure on him and Sehwag considers it may be the end of the road for the Indian batsman in ODI’s for the time being.

Virender Sehwag said that “Here was an opportunity for Manish Pandey and even Hardik Pandya for that matter. Both had scored some 15-20 runs so they disappointed me more. In this three-match ODI series, if anyone got the most benefit, it was Pandey. He played all the three matches and got the chance to bat, and on all the three occasions, the situation wasn’t challenging either that he had to accelerate”.

“So, I believe Pandey has disappointed me the most. Perhaps he may no longer get a chance in ODI for India, and even if he does, it is going to be a long time. Since he lost the opportunity to score in these three matches, he’s fallen behind in the pecking order. Suryakumar Yadav and Ishan Kishan have scored runs so these two will be considered ahead of him in the middle order”.

The former Indian batsman defended Prithvi Shaw and how he got out. In three outings Prithvi Shaw got a good start in both of them but failed to convert those start into big scores. Certain selectors think Shaw should be more careful and be proactive about capitalizing on those starts. Sehwag understood his dismissal, where he was LBW to Dasun Shanaka.

Virender Sehwag further added by saying that “I understand that when a player is in touch, he would want to score more but it sometimes happens that you cannot read the game properly, as it happened with Prithvi Shaw, He probably did not expect the ball to come to him so quickly and rap him on the pads”.

Former Indian cricketerIndia tour of Sri LankaIndia vs Sri LankaIndian batsmanIndian Cricket Teamindian cricketerManish PandeySri Lankan Cricket teamVirender Sehwag
Share
Subscribe to our newsletter
Get your daily dose of Cricket, Football, Tennis & other favorite sports with handpicked stories delivered directly to your inbox.
You can unsubscribe at any time