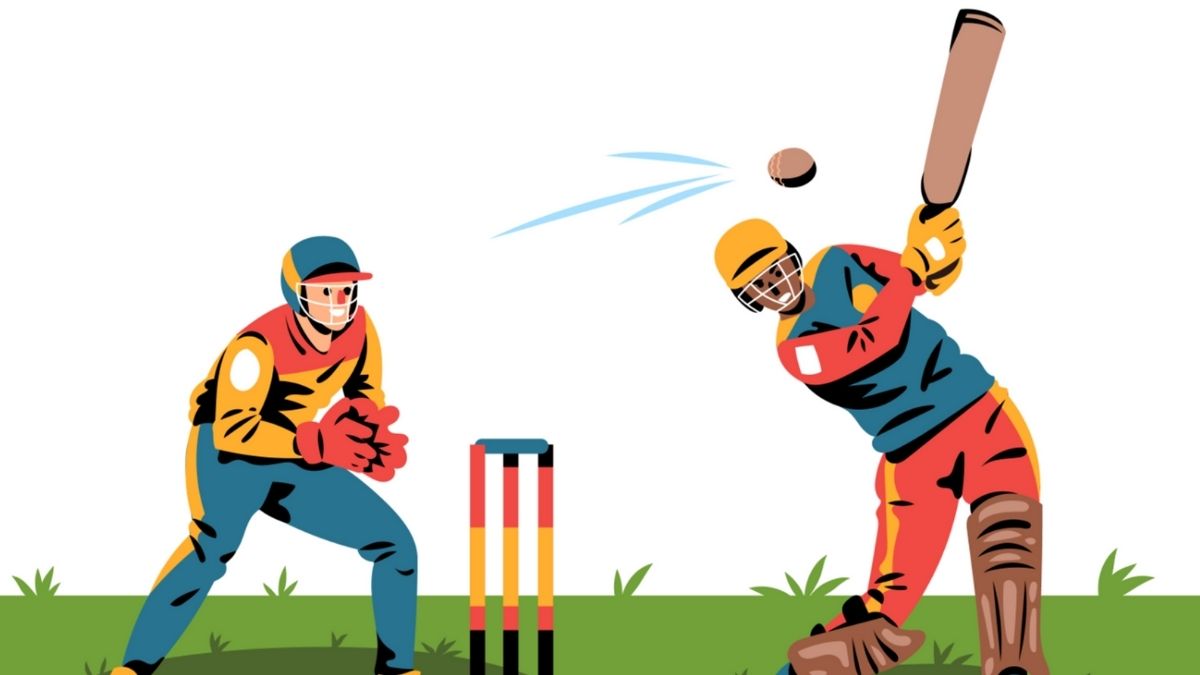 Fantasy cricket has started a gaming phenomenon in India that has not been seen before. Cricket, a game that is followed like a religion in India, is more popular than ever before. The fans want to associate and be part of the action as much as possible. They have their own opinions, strategy, and predictions.

Cricket fans have been making their teams in their head since they started following this beautiful game. The tech revolution that has been going on around the world, but especially in India, is one of the reasons Indians got attracted to fantasy cricket. People can easily sit at home, download fantasy cricket app, and play with their favourite players.

There are match predictions on the app and the likely player XI that helps people make the best choice. Gamers can also compare their teams to others, seeing where they went wrong, and areas for improvement. All these features make playing fantasy cricket a wholesome experience.

India is a country obsessed with cricket. Most Indians are introduced to the top players through media, and those who follow cricket regularly, follow cricket both off and on the season. This helps them better understand player schedules, what conditions or opposition suits a particular player, and so on.

India’s obsession with cricket makes it more competitive, where the best compete among themselves. This obsession with cricket also helps Indians to understand domestic foreign players, unlike other sports. With the Indian cricket team following a packed schedule, people creating their fantasy teams get a whole lot of practice to perfect their skills.

It pays to be a good player when it comes to fantasy cricket. The rewards are massive, and players work hard to achieve them. Thanks to millions of players being attracted to fantasy cricket, the prize pool is large.

With amazing rewards and a wide prize pool, people get that extra incentive to give their best while playing the game. People who are good at the game regularly earn rewards, and they get a feeling of being involved with the game

There is no better joy than playing with and competing against friends. People all over the country create teams, compete against each other, and discuss the game wholeheartedly. This works like a bonding experience for many whose life revolves around cricket.

It is said that cricket is a great bond that unites Indians across the country. The same is applicable for fantasy cricket as well. It feels great to be a part of something great, and understand the strategies of the greatest fantasy cricket brains across India.

There are hundreds of reasons why Indians love fantasy cricket. The thrill it brings, the atmosphere it creates, the lives it changes, make fantasy cricket a part of every cricket fan. The fun in competing with the best, and winning eventually is unparalleled.

The future of fantasy cricket seems bright. It has already connected millions of Indians across the country and aims to bring more. As the world opens up to a new adventure, fantasy cricket will be a revolution whose best is yet to come.