Irfan Pathan has said that Jasprit Bumrah is a once-in-a-lifetime bowler and that the Indian team management will manage his workload. 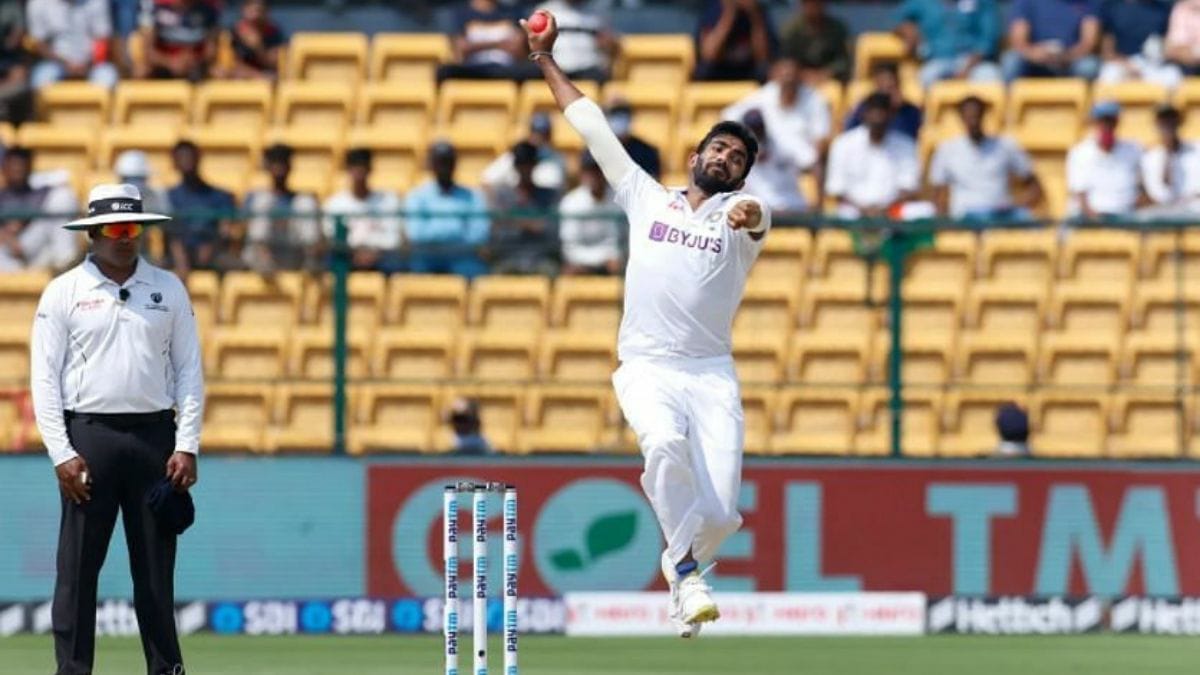 Irfan Pathan has said that Jasprit Bumrah is a once-in-a-lifetime bowler and that the Indian team management will manage his workload.

Bumrah was predominantly used in overseas conditions in Test cricket before the recently concluded series against Sri Lanka. However, he was appointed as Rohit Sharma’s deputy for the series against the Sri Lankans and played both Tests.

Irfan Pathan was asked about Bumrah’s workload management to which he replied:

“They will do that. There is only one Test match in England and after that, Australia is going to come but there is a lot of time for that. There is not too much Test cricket this year. T20 World Cup is going to be there, more white-ball cricket will be there. The Indian team will manage him because you get such a bowler once in a lifetime.”

“We have praised his spell and bowling so many times but I have no shame in praising Jasprit Bumrah again and it should not be there as well because we saw the highest level of bowling. When Jasprit Bumrah goes on the hunt, he attacks from all directions, the Sri Lankan batters were feeling that.” He further said.

“The way Bumrah bowled, Sri Lanka had inexperienced batters, but with this bowling, this length and this setup, he would have got a 5-wicket haul against any batting lineup in this world on this pitch.”

Jaspreet Bumrah
Share
Subscribe to our newsletter
Get your daily dose of Cricket, Football, Tennis & other favorite sports with handpicked stories delivered directly to your inbox.
You can unsubscribe at any time