Former SmackDown Women’s Champion Alexa Bliss replied a fan making a joke about her having to wait in catering in WWE. 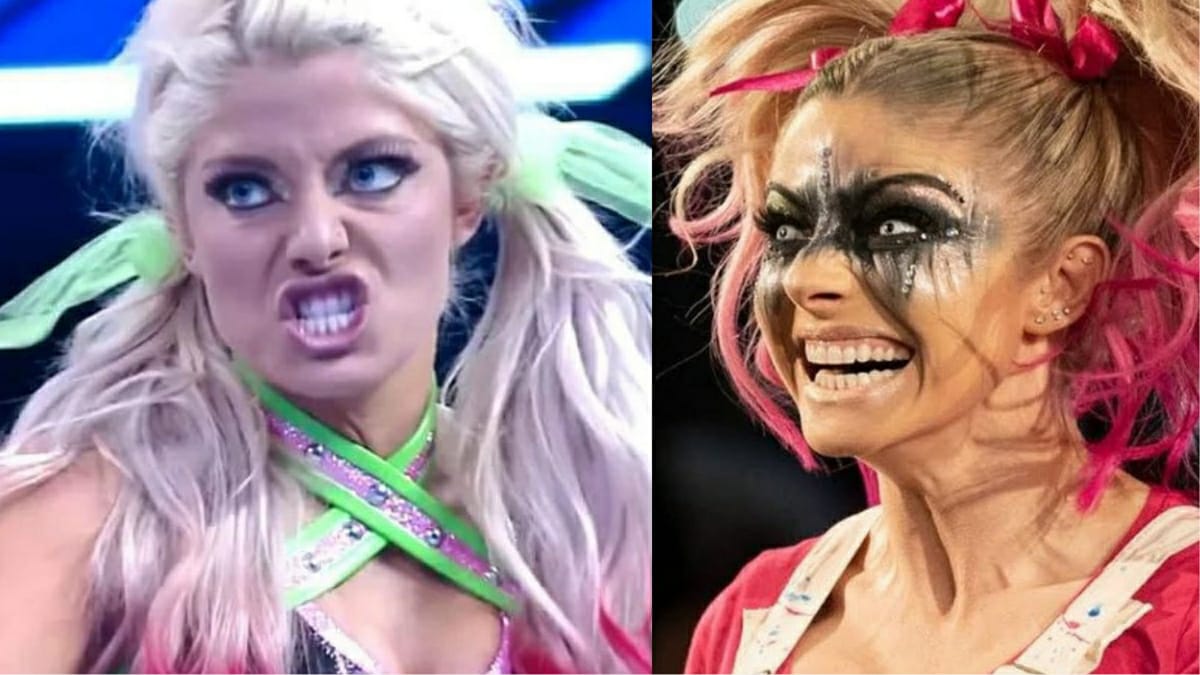 Former SmackDown Women’s Champion Alexa Bliss replied a fan making a joke about her having to wait in catering in WWE.

Bliss has been absent from WWE programming since the Elimination Chamber event in Saudi Arabia. She was an entrant in the women’s chamber match and Bianca Belair won it. Before the event, she was seen in several vignettes where she was working on getting back to RAW while talking to a mental health specialist about her obsession with the haunted doll, Lilly.

While Alexa Bliss has not been seen on television for a while now, it seems that she’s not been sitting around. She was at a WWE 2K22 event yesterday but faced some travel issues. She tweeted about how long she was spending at the airport because her flight had been delayed once again. She also mentioned that she had bad luck whenever she was traveling for work.

A fan replied that it was probably good training for her, as she would have to wait in catering for WWE, which was a reference to a running joke that stars who are not used by the company in shows are still often forced to hang around backstage, and they usually do so in the catering area.

Bliss replied to the fan, shutting down his joke and saying that it was hardly original.

WWE
Share
Subscribe to our newsletter
Get your daily dose of Cricket, Football, Tennis & other favorite sports with handpicked stories delivered directly to your inbox.
You can unsubscribe at any time