Ashes 2021-22: Australia frustrated as England hang on to a draw in Sydney

Australia were frustrated by England as they hung onto a draw by a sliver in the fourth Test. Stokes played a pivotal role for his team. 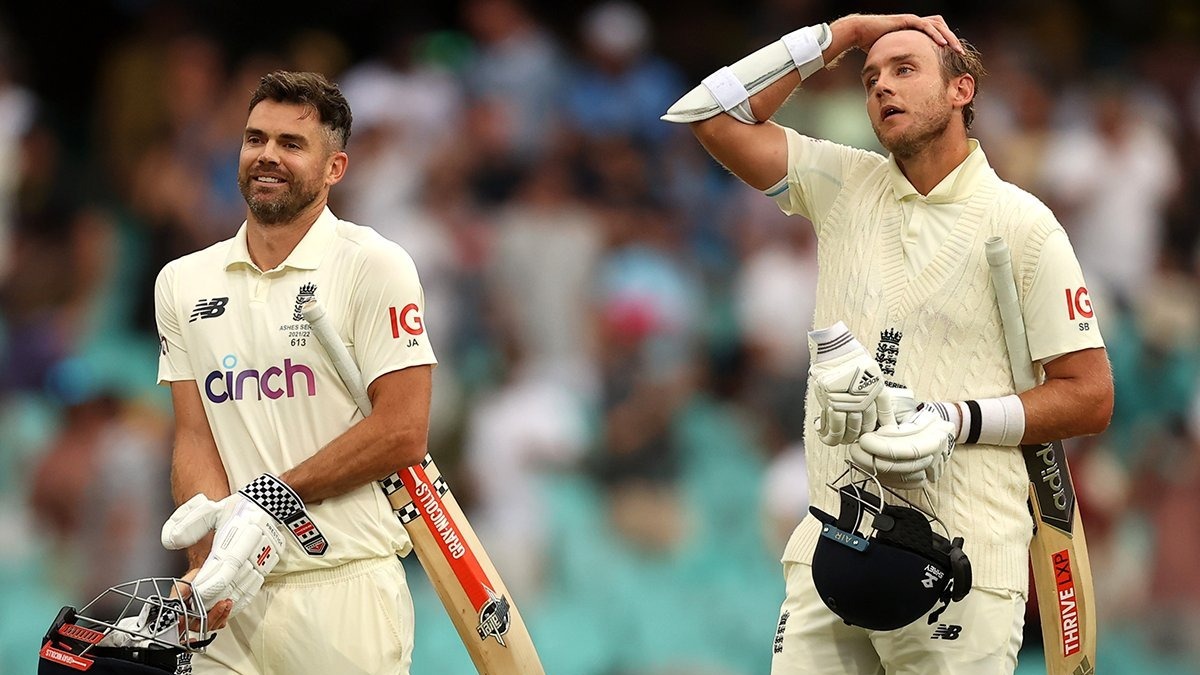 England hung on for a gripping draw with just one wicket left to deny Australia a 4-0 series lead in the fourth Ashes Test in Sydney on Sunday.

Number 11 batsman James Anderson safely played out a tense final over from leg-spinner Steve Smith as England ended on 270 for nine in a heart-pumping finish.

England fought back on the final day of the ongoing 4th Test at the Sydney Cricket Ground as they needed to chase 358 runs to register their first win. However, the hosts maintained the pressure on the final day with a superb bowling attack.

Scott Boland’s extraordinary impact continued with the big wicket of captain Joe Root as England clung on in a tense final day of the fourth Ashes Test in Sydney on Sunday.

Dawid Malan was next to go, for four, deceived as he tried to cut a quicker ball from spinner Nathan Lyon that skidded on to his off-stump, leaving the tourists at 74 for two.

Their plight could have been worse. Stokes was dropped by Marcus Harris on 16 just before the interval off Pat Cummins. Harris, fielding at short leg, had two grabs at the ball but could not hold on to the clear chance.

Realistically a win is out of the question for the beleaguered tourists, who surrendered the Ashes within 12 days and have yet to pass 300 in the series.

They instead face a huge task just to bat out the day for a draw, with a minimum of 63 overs remaining, though there is a chance rain could come to their rescue.

The highest winning run chase in the fourth innings at the Sydney Cricket Ground was 288-2 by Australia against South Africa in 2006. England’s best is 194 for five-way back in 1903.

PRIMANTI BROS. TO OFFER FREE SANDWICH TO ALL NAMED CHRIS OR BOSWELL