Two-time Australian Open champion Victoria Azarenka is back in the semifinals after a 10-year gap, defeating No.3 seed American Jessica Pegula 6-4, 6-1 in 1 hour and 37 minutes on Tuesday. 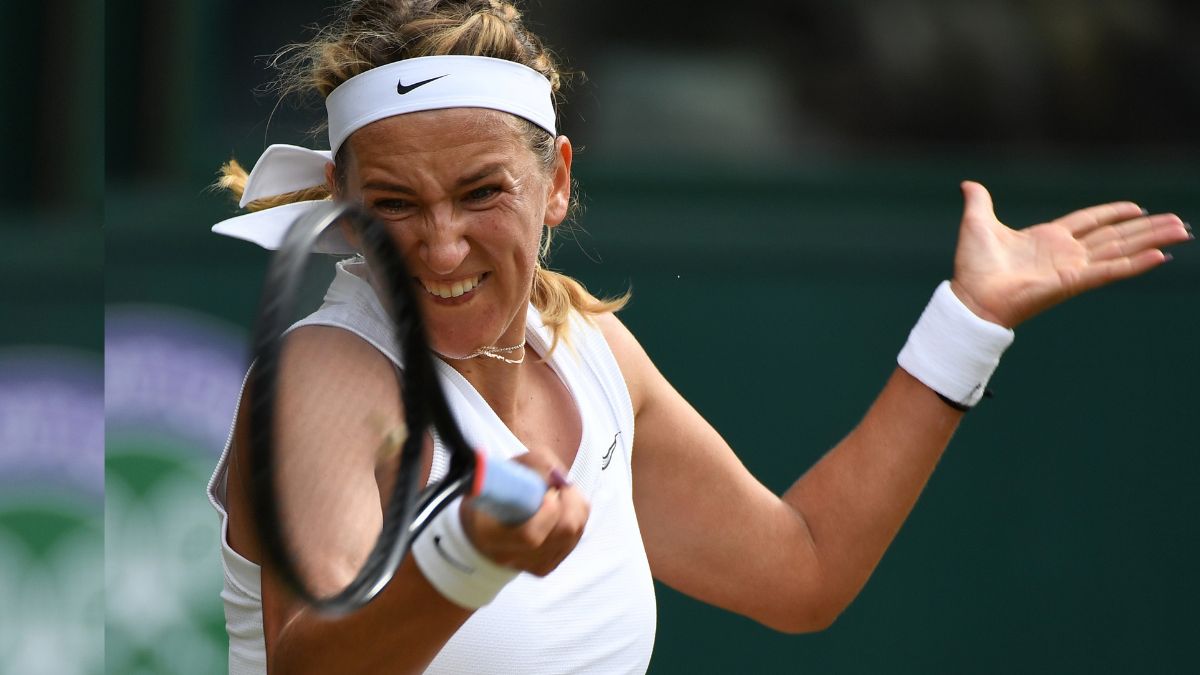 Two-time Australian Open champion Victoria Azarenka is back in the semifinals after a 10-year gap, defeating No.3 seed American Jessica Pegula 6-4, 6-1 in 1 hour and 37 minutes on Tuesday.

Azarenka will contest her first semifinal in Melbourne since her 2013 title run, her first Grand Slam semifinal since the 2020 U.S. Open and ninth overall.

Standing in her path in the last four is Wimbledon champion Elena Rybakina of Kazakhstan, who beat Jelena Ostapenko in straight sets earlier in the day.

Tuesday’s result is Azarenka’s first Top 5 win at a major since defeating Maria Sharapova in the 2012 US Open semifinals. Moreover, she moved on to 47 main draw victories at the Australian Open, equalling Steffi Graf in sixth place for the most wins in women’s singles in the Open era.

“Her stability and consistency throughout, I wouldn’t only say last year, I would say the years before that. She’s been an incredible player,” Azarenka said.

“She got me here (at AO 2021), so I definitely want revenge. She’s a great friend of mine. I absolutely adore her. We have really tough battles every single time.”

The World No 3 Pegula found herself as the highest-ranked contender left following the defeat of Iga Swiatek and Coco Gauff but wasn’t getting carried away.

“It’s an interesting feeling, I guess. I still don”t really feel like that. I look at the draw and you have (Elena) Rybakina who won Wimbledon last year, you have Vika (Azarenka) who does really well here,” said Pegula. “It feels like there’s still a long way to go, to be honest.”

Pegula connected with a highlight-reel backhand pass under pressure, however, Azarenka consolidated a 3-0 lead in just 12 minutes of clinical hitting. The American then fended off six break points in an intriguing 10-minute hold to finely get on the scoreboard.

Despite Azarenka soaring 5-2 up, Pegula dug deep, stepping into rip on the return to erase two set points for 5-4. Azarenka halted the momentum swing with some fine volleying on Pegula’s serve, sealing her fifth set point as another forehand from her opponent went long.

After such a fiercely contested opening set, Azarenka went from strength to strength in the second as Pegula ran out of ideas. The 33-year-old rubber-stamped her authority, sprinting onto a drop shot to clatter a backhand down the line. Anything the No.3 seed tried; Azarenka seemed a step ahead.