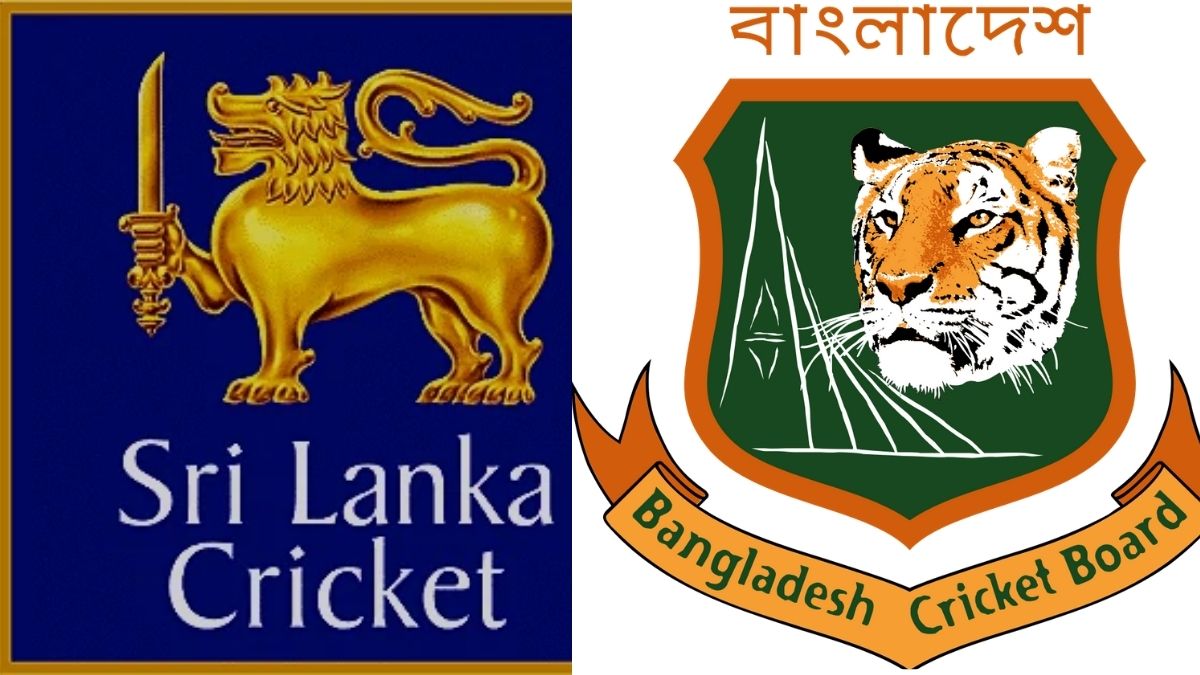 International fixtures are making their way around the with confirmation making its way that Sri Lanka will be touring Bangladesh for a 3 ODI series which will begin on the 23rd of May.

The first ODI will take place on 23rd May, then the Second would follow on 25th May and eventually the last one to be played on 28th May.

Sri Lanka recently won the 2 TEST match series against Bangladesh by 1-0, which Sri Lanka hosted. In the 2nd last match at Kandy, Sri Lanka won by 209 runs and clinched the series.

It's all over! Sri Lanka won by 209 runs and clinch the series 1-0! 🙌
Praveen Jayawickrama claimed 11 wickets while Ramesh took 6 wickets.#SLvBAN pic.twitter.com/YdG5gOExzJ

BangladeshBangladesh cricket teamBangladesh vs Sri LankaCricketCricket newsODIODI seriesOne Day InternationalSri LankaSri lanka cricket team
Share
Subscribe to our newsletter
Get your daily dose of Cricket, Football, Tennis & other favorite sports with handpicked stories delivered directly to your inbox.
You can unsubscribe at any time