India captain Rohit Sharma is hopeful of pace spearhead Jasprit Bumrah recovering from his injuries and playing in the last two Tests against Australia at home in March. At the same time, Rohit warned against rushing the right-arm fast-bowler into competitive cricketing action. 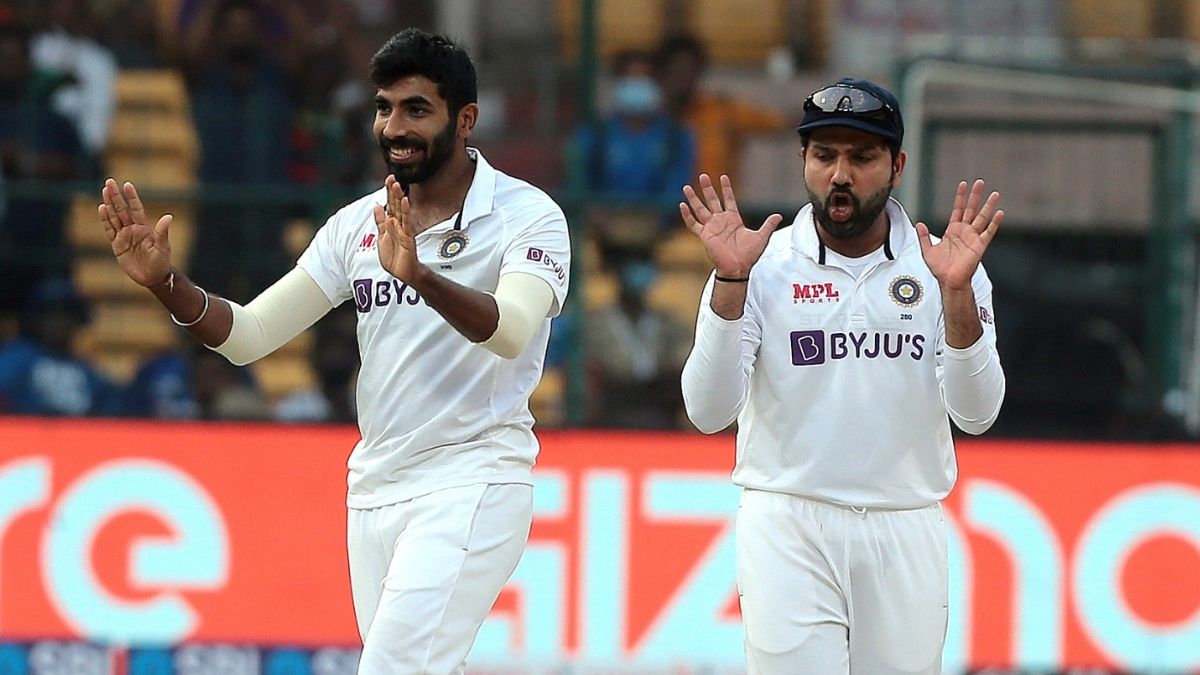 India captain Rohit Sharma is hopeful of pace spearhead Jasprit Bumrah recovering from his injuries and playing in the last two Tests against Australia at home in March. At the same time, Rohit warned against rushing the right-arm fast-bowler into competitive cricketing action.

After recovering from a back injury sustained in September which kept him out of the 2022 Men’s T20 World Cup, Bumrah was set to join the Indian team in Guwahati ahead of the ODI series against Sri Lanka earlier this month.

But he was withdrawn on the eve of the ODI series opener, with the BCCI citing the need for him to build bowling resilience, calling the decision a precautionary measure. Understandably, the Indian team management is cautious about Bumrah’s fitness, especially with the 2023 ODI World Cup set to be held in the country in October and November.

“About Bumrah, I’m not too sure at the moment. Of course, for the first two Test matches, he’s not going to be available. But I’m expecting that; not expecting but hoping he plays the next two Test matches but again we don’t want to take any risk with him. The back injuries are always critical.”

“We have got a lot of cricket coming up after that as well, we will see, and we will monitor. We are in constant touch with doctors and physios in NCA and we are constantly hearing from them,” said Rohit in the post-match press conference after India swept New Zealand 3-0 in the ODI series with a 90-run victory at Indore.

In the absence of Bumrah, Mohammed Siraj has become India’s go-to bowler, giving crucial breakthroughs consistently to the side in the first ten overs. On Tuesday, though he was rested from the final ODI in Indore, Siraj made the cut for the ICC Men’s ODI Team of the Year for 2022.

“About Siraj, I have spoken a lot about him. The more cricket he has played, he has become better in terms of understanding his bowling. I think in this game, it is understanding about what you can do. What is your ability? The moment you understand that I think you can be more effective for the team and Siraj has exactly done that in the last couple of years, he has played, whichever format be it.”

“He has done really well. He understands what the team is expecting from him. To come and take the new ball; to swing the ball, get early wickets. In the middle overs, again he has got so many skills. He can come and do all those kinds of skills. The more he plays, the better he gets,” added Rohit.

He signed off by saying young pacer Umran Malik will be backed by the team in future. “Umran is very young, he hasn’t played much but he will definitely get better. There is something about him. We just need to back him and play him more.”

Are you only going to show us drizzles? Dravid reveals what Gill’s father said when his son didn’t get big scores